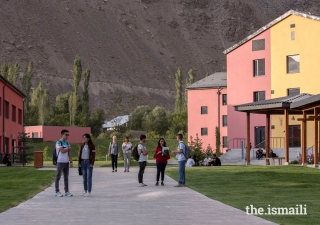 The University of Central Asia (UCA) is seeking talented and creative artists, designers, musicians, and composers to propose a new graduation gown and cap, and convocation theme music, in preparation for the inaugural convocation of UCA’s first undergraduate class. 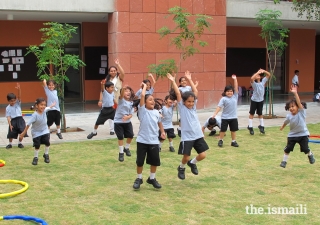 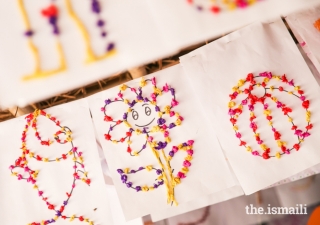 The early years of life are critical for the physical, social, emotional, and cognitive formation of every young child. On the occasion of the UN’s International Day of Education, we learn about the Aga Khan Foundation (AKF)’s work in Early Childhood Development (ECD) in India. By supporting government ECD centres, AKF facilitates a safe, healthy, and joyful environment where children can learn.

The Global Centre for Pluralism (GCP) hosted the second biennial Global Pluralism Award ceremony in November 2019. At the ceremony, presided over by Mawlana Hazar Imam and attended by many members of the GCP’s Board, including Princess Zahra, the Centre recognised three winners who will each receive a $50,000 grant to help them continue their work.

Applications are now open for a series of eight short courses offered by the Institute of Ismaili Studies (IIS) in 2020 as part of its continuing education programme.