The University of Central Asia’s Khorog campus in Tajikistan was officially inaugurated on 14 September 2018, joining the world-class centre for knowledge and learning, which connects isolated rural communities with the global community. The Khorog campus is the second to become operational after UCA's Naryn campus was inaugurated in Kyrgyzstan in 2016.

In his address at the inauguration of the Khorog campus, Tajikistan President Emomali Rahmon acknowledged the importance of the new campus as it strives to meet the broader goals of the University of Central Asia: “The University of Central Asia in Khorog is opening a new page in our country’s education system… I am convinced that the operation of this newly established facility will benefit not only our country, but it will also strengthen the multifaceted cooperation between the countries of the region in the field of education.”

The University of Central Asia (UCA) was founded in 2000 as a private, not for profit, secular university through an International Treaty signed by Mawlana Hazar Imam, along with the Presidents of Tajikistan, Kyrgyzstan, and Kazakhstan. The university is also officially registered with the United Nations.

“The Founders envisaged UCA as one university with equitable presence in all three countries,” said Board of Trustees Chairman Dr Shamsh Kassim-Lakha at the inauguration ceremony. “Its location and academic programmes are derived from the Founders’ commitment to improving the quality of life of the peoples of Central Asia, particularly those in its mountain regions.” Dr. Kassim-Lakha went on to offer special gratitude to Mawlana Hazar Imam, whose “vision, continued stewardship and attention to every aspect of this University have enabled us to witness this important day.”

UCA’s mission is to promote the social and economic development of Central Asia, particularly its mountain communities, by offering an internationally recognised standard of higher education, and enabling the people of the region to preserve their rich cultural heritage as assets for the future. The University brings with it the commitment and partnership of the broader Aga Khan Development Network.

In line with its aims, UCA has established three campuses away from major urban centres, and attracts two-thirds of its students from secondary cities, small villages, and rural areas - evenly split between male and female. The first residential campus was built in Naryn, Kyrgyzstan in 2016. The second campus, just inaugurated in Khorog; while the third campus is expected to open in Tekeli, Kazakhstan by 2023.

The University also has three main schools: the  School of Arts and Sciences, the Graduate School of Development, and the School of Professional and Continuing Education.

Speaking of the School of Arts and Sciences, Dr. Kassim-Lakha said, “Students receive a broad-based education in the tradition of liberal arts, that is, a general education that opens their minds to the humanities, arts and sciences before specializing in their chosen disciplines. Here in Khorog, all will learn the beauty of the Tajik language, study the rich history of the Somoni Empire, and absorb the culture of Tajikistan.”

UCA’s Graduate School of Development consists of the Institute of Public Policy and Administration, the Mountain Societies Research Institute, and the Cultural Heritage and Humanities Unit. Over 100 publications have been produced through the Graduate School of Development since 2011, as it aims to generate knowledge through research that has practical application to mountain communities.

“Seeking solutions to societal problems cannot be outsourced — it has to be indigenously driven. Therefore, our Graduate School of Development is strongly focused on research. This will be grounded in the history and culture of this region, and close to peoples’ issues,” Dr Kassim-Lakha said.

UCA’s School of Professional and Continuing Education (SPCE) gives young people and adults professional and vocational qualifications in a flexible learning format that improves employment and income generating opportunities. Since 2006, the School has been responding to community needs through 12 learning centres in Tajikistan, Kyrgyzstan, Kazakhstan, and Afghanistan. Over 12,000 learners participate in the school’s courses each year, of which 53% are women. To date, over 120,000 have graduated from SPCE’s programmes. An independent evaluation carried out by the College of the Rockies in Canada reported a high degree of satisfaction with the programmes of SPCE: 90 percent of the graduates said that their goal to obtain skills for higher education and employment opportunities had been met.

Economic development has also been stimulated through UCA’s construction. In the first phase of campus construction, UCA  created more than 1800 jobs in Tajikistan and Kyrgyzstan, with up to 95% being local residents. The University also created over 200 permanent new faculty and staff jobs in Naryn and Khorog, where over 80% are filled by Central Asians. When all phases of construction are completed, UCA will have generated more than 350,000 days of employment for construction workers

In addition to offering students an international standard of university experience and facilities, UCA is partnering with local government and Aga Khan Development Network (AKDN) agencies to develop the host mountain towns into vibrant university communities, which boost the local economies.

In Khorog, UCA has paved roads to Dasht village from the main town, a gravel road to Upper Dasht village and an access road from the community of Khitjd. The University also installed streetlights in the area. To extend quality healthcare services to the Khorog community, an Aga Khan Health Service Khorog Medical Centre is also under development. It has also established two kindergartens and a training centre for early childhood educators. 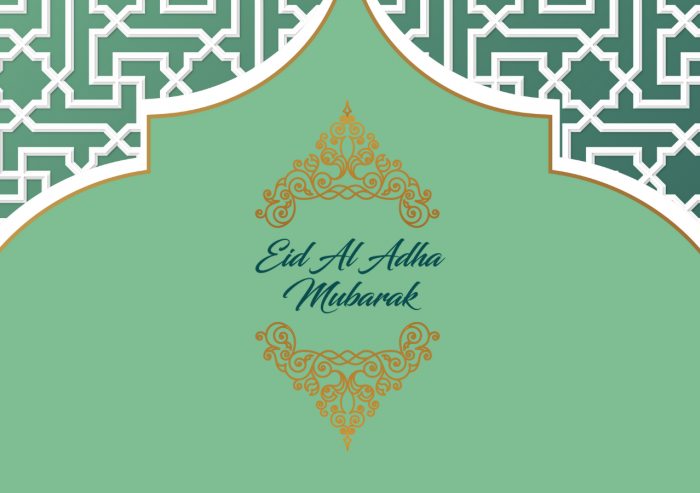