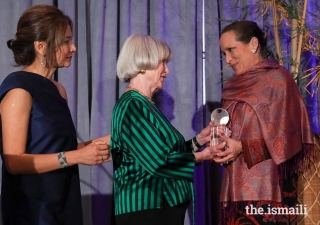 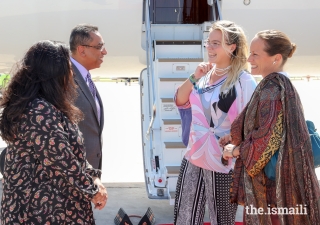 Princess Zahra and her daughter, Miss Sara Boyden, arrived in Houston, Texas, earlier today at the invitation of the Asia Society Texas Center. Princess Zahra is being honoured with the Huffington Award at the annual Award Dinner being held later tonight. 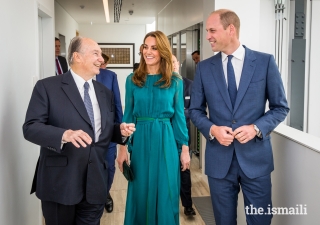 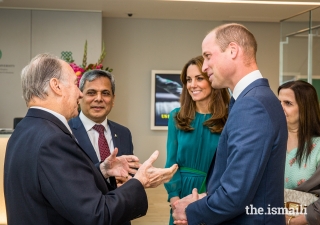 At the Aga Khan Centre on 2 October 2019, Mawlana Hazar Imam hosted Their Royal Highnesses the Duke and Duchess of Cambridge. The special event provided a platform for guests whose interests and engagements encompass the wide-ranging relationship between the UK and Pakistan, including members of the Pakistani diaspora making a meaningful contribution to society in the United Kingdom and beyond. 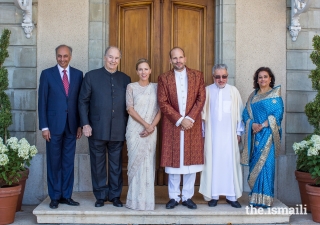 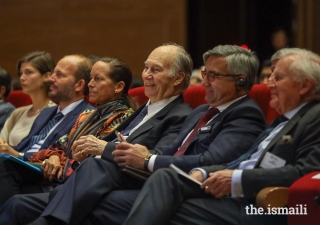 On Saturday 14 September, Mawlana Hazar Imam participated in an Aga Khan Award for Architecture Winners’ Seminar at the Main International Centre, Universidade Village, Kazan. Hazar Imam was joined by members of his family, and leaders of the Jamat and AKDN. 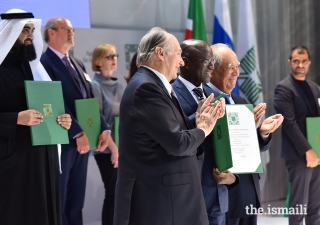 In a captivating occasion in Kazan on 13 September 2019, Mawlana Hazar Imam presided over the prize-giving ceremony of 14th cycle of the Aga Khan Award for Architecture. In his speech, Hazar Imam described several ways in which architecture can blend differing perspectives, and reiterated its potential to inspire and enrich creative dialogue. 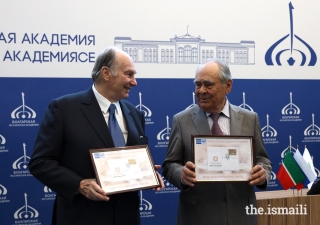 Earlier today, 12 September, Mawlana Hazar Imam arrived in Bolgar, located in southwestern Tatarstan, in Russia. During his visit, Hazar Imam spent time at a number of historic sites, and participated in a postage stamp cancellation ceremony to commemorate the 2019 Aga Khan Award for Architecture. 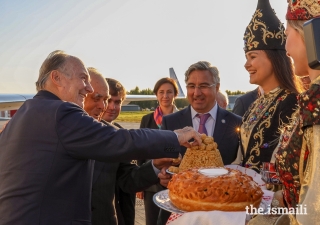 Mawlana Hazar Imam arrived in Kazan, Russia, on 11 September 2019. Later this week, Hazar Imam will preside over the 14th ceremony of the Aga Khan Award for Architecture. The Award is presented every three years to projects that set new standards of excellence in architecture, planning practices, historic preservation, and landscape architecture. 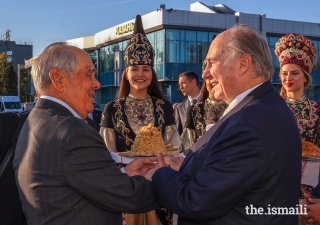 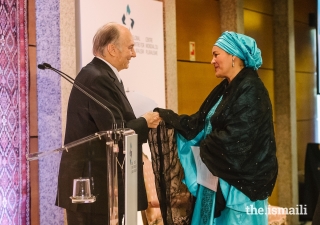 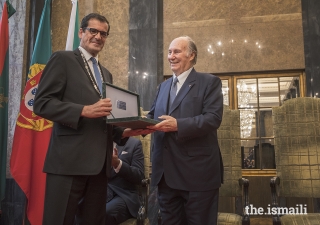