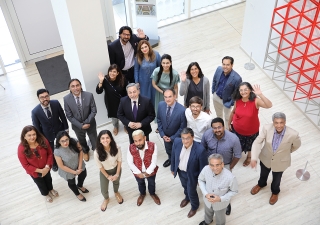 Applications are now open for a series of eight short courses offered by the Institute of Ismaili Studies (IIS) in 2020 as part of its continuing education programme. 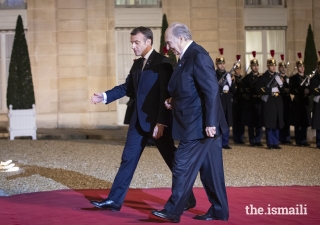 Mawlana Hazar Imam attended a dinner reception hosted by French President Emmanuel Macron at the Élysée Palace on 11 November 2019 ahead of the second Paris Peace Forum. 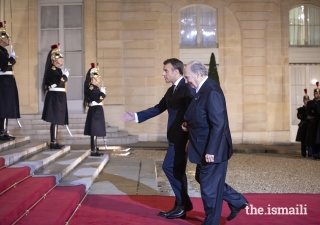 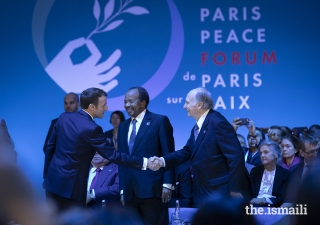 Earlier today, 12 November, Mawlana Hazar Imam joined over 30 world leaders for the opening session of the second Paris Peace Forum where he met with leaders and ministers from various countries. 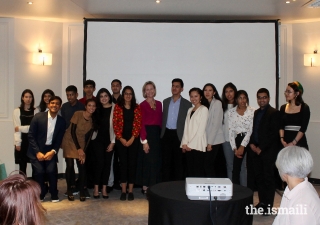 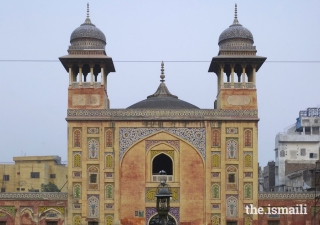 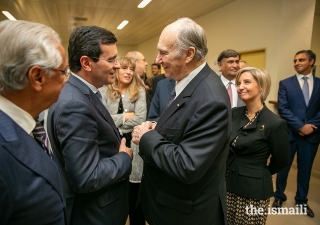 The Ismaili Imamat’s donation of the Da Vinci surgical equipment introduces cutting-edge, robotics-assisted technology for performing advanced operations on patients at the Central University Hospital in Portugal. Surgical robots are used in various medical specialties as extensions of a surgeon's hand, allowing for greater precision and less invasive surgical procedures. 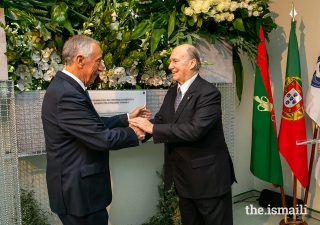 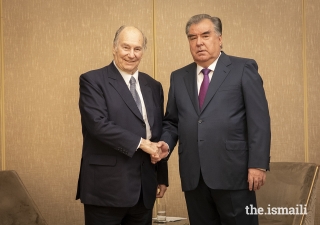 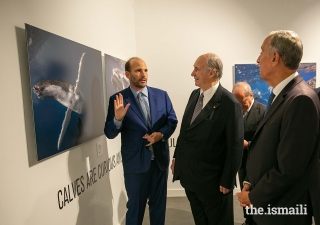 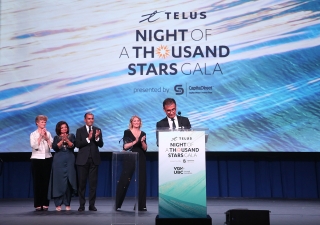 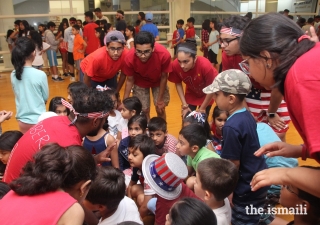