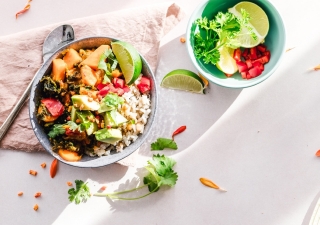 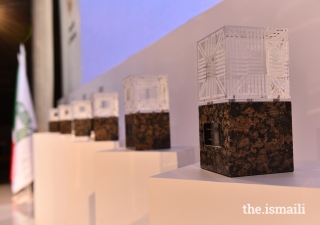 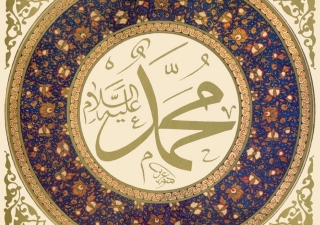 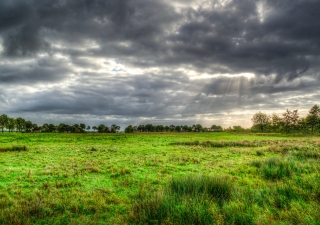 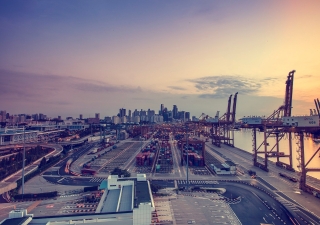 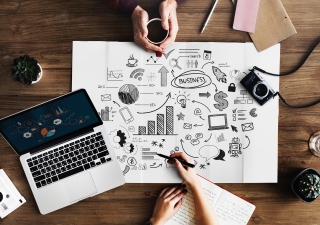 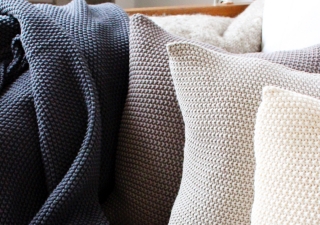 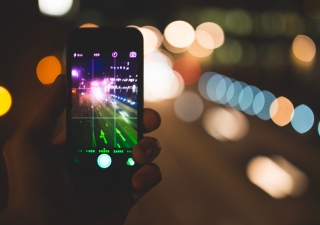 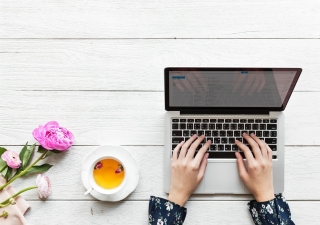 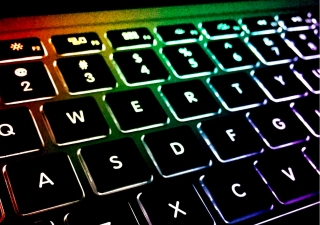 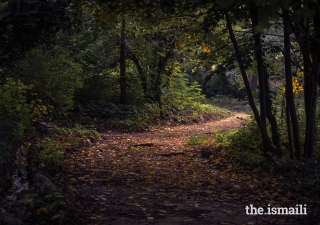 Today marks the beginning of Mental Health Awareness Week in the United Kingdom, while May represents Mental Health Month in the United States. The occasion provides an ideal opportunity to ask and understand what mental health actually is, and to explore some of the existing perceptions around it. 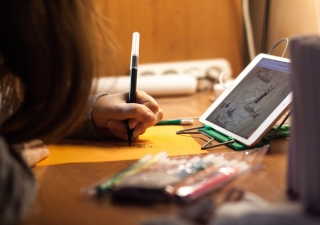