The two exhibitions titled Traces of the Calligrapher: Islamic Calligraphy in Practice, c. 1600-1900 and Writing the Word of God: Calligraphy and the Qur'an examined the major developments that took place in art and calligraphy from the 7th – 15th centuries. The exhibitions were attended by academics, artists, people of various faiths, and members of the Jamat from across the Southeastern United States.

On 7 September, Dr Gordon Newby, Professor and Chair of Middle Eastern and South Asian Studies at Emory University, initiated what would become a series of informative and innovative talks on Islamic history, art, and culture and their rich convergence in society today. Dr Newby's lecture examined the context of the Qur'an, its traditions of Islamic interpretations, and the relation to the Jewish and Christian scriptures. Another lecture by Dr David Roxburgh of Harvard University, explored the very art and practice of calligraphy. 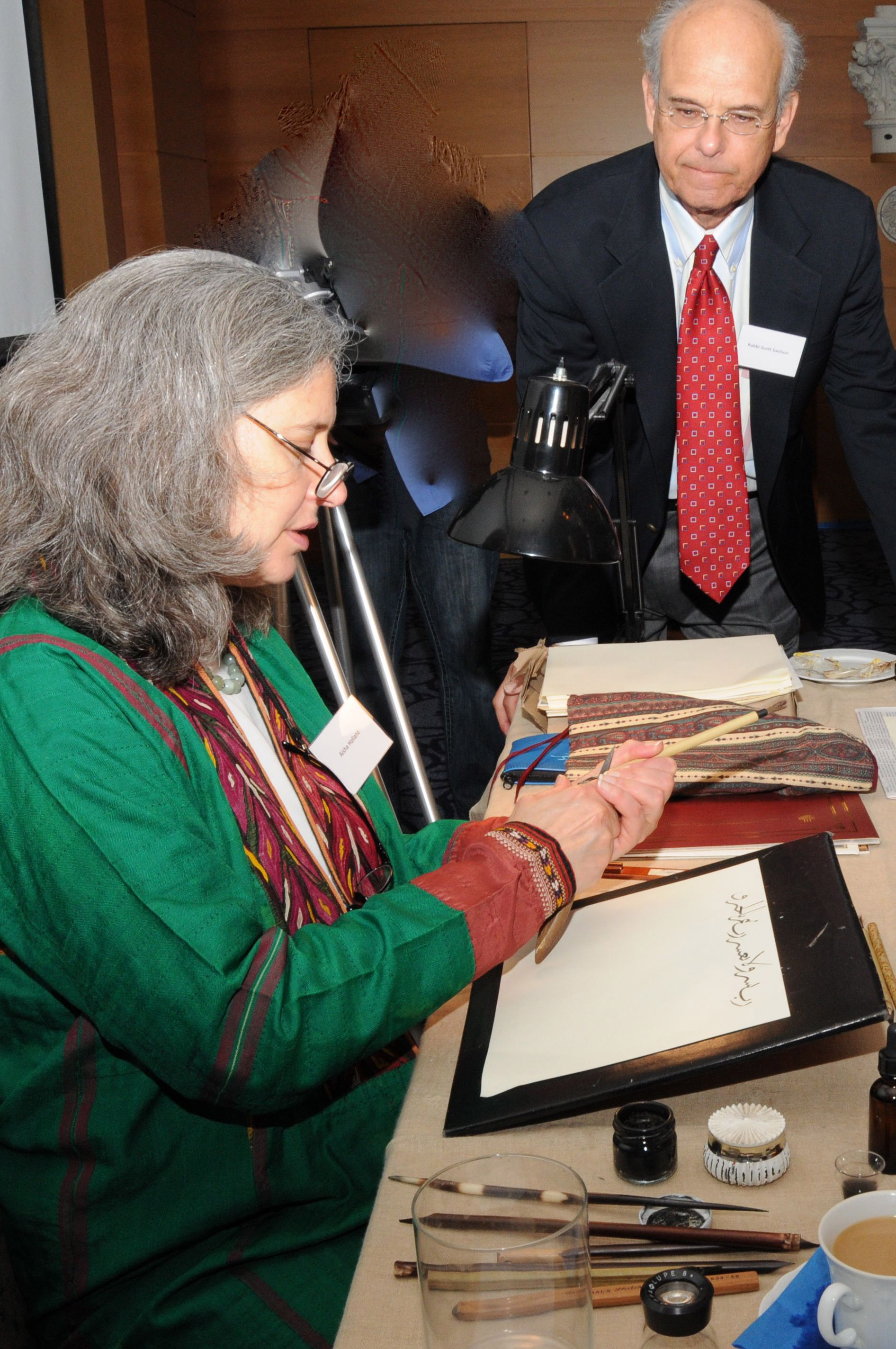 The rich mosaic of lectures by leading academics provided the intellectual framework and backdrop to an interactive and energetic Family Day held at the museum on 3 October, where families came to explore the exhibitions, make handmade marbleised paper – the kind used in many Qur'ans – and observe calligraphers at work. In conjunction with the hands-on activities, museum-goers were also able to observe a video of Master Calligrapher Mohamed Zakariya, who was commissioned to design the Eid Stamp for the United States Postal Service, and see many bifolios of the Qur'an written in various scripts – from 7th century Hijazi to 19th century Nasta'līq – on display.

Additionally, Elinor Aishah Holland, a former student of Zakariya and a teacher and presenter of calligraphy throughout the USA and Canada was the artist-in residence at the Museum from 10 – 13 November. Holland shared how she discovered Islamic calligraphy on a trip to Turkey at the age of 18, which then inspired her to spend the next 20 years mastering the beautiful art form. The Ismaili Council for the Southeastern USA hosted a dignitary reception where several civic leaders, interfaith leaders, academics and media were present to witness the marvel of Islamic calligraphy.

The exhibitions held at the Michael C. Carlos Museum served to illustrate the important role that artistic expression plays in Islam, and to provide a rich dialogue of mutual understanding between people of different faiths and backgrounds. Speaking on 12 July 2007 at the Spirit and Life exhibition held at the Ismaili Centre, London, Mawlana Hazar Imam remarked on the inherent quality of museums as educational institutions and nuclei of concentrated artistic and cultural thought. Hazar Imam said that such exhibitions facilitate a “deeper understanding among cultures–to the strengthening of true cultural pluralism–which is increasingly essential to peace, and to progress, in our world.”

A recent talk by Dr Hussein Rashid on 13 February at the Michael C. Carlos Museum further explored the Islamic impact on the American arts – from architecture and popular media to poetry and writing – by the likes of Ralph Waldo Emerson, in his From Persian of Hafiz II, to Toni Morrison's portrayal of Muslim characters in her novel Beloved. These elements, as Professor Newby concluded, “serve as a timely reminder that Islam is a physical and aural presence around us in the United States as part of our cultural heritage.” 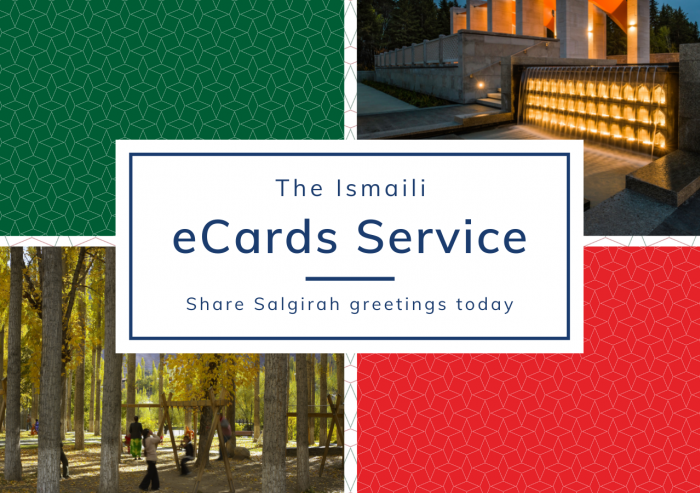