The Ismaili Centre, Dubai was recently recognised by the Dubai Culture and Arts Authority with the inaugural Sheikh Mohammed bin Rashid Al Maktoum Patrons of the Arts Award. The award honours individuals and organisations that have made a significant contribution towards the development of Dubai’s cultural sector.

The award – whose establishment was announced in March 2009 by His Highness Sheikh Mohammed bin Rashid Al Maktoum, Vice President of the United Arab Emirates, and Prime Minister and Ruler of Dubai – recognises individuals and organisations that have made a significant contribution towards the development of Dubai's cultural sector. Over 50 patrons of the arts were honoured this year, and according to Dubai Culture, they have collectively “contributed more than AED 220 million towards the arts sector of Dubai over the past three years.”

Naushad Rashid, President of the Ismaili Council for the UAE, received the award at a ceremony held on 18 March 2010. The presentation was made in the presence of His Highness Sheikh Majid Bin Mohammed Bin Rashid Al Maktoum, Chairman of the Dubai Culture & Arts Authority, His Excellency Sheikh Nahyan bin Mubarak Al Nahyan, Minister of Higher Education and Scientific Research, and His Highness Sheikh Hamdan bin Mohammed bin Rashid al Maktoum, the Crown Prince of Dubai. 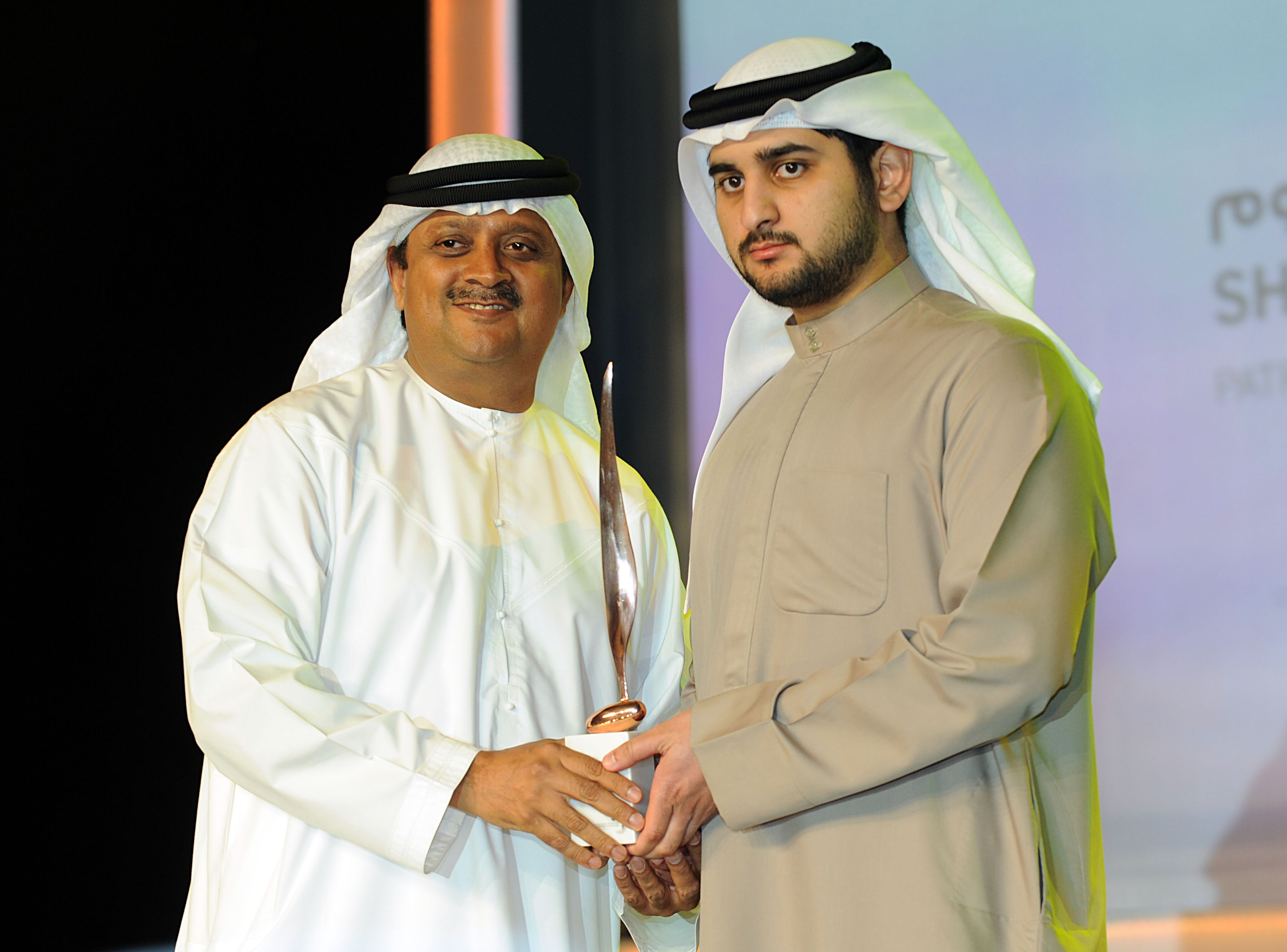 “Patrons are not merely sponsors of art events,” said His Highness Sheikh Majid Bin Mohammed Bin Rashid Al Maktoum. “They do not seek the limelight but stand as pillars of continued support for the arts community. Indeed, they are the very foundation of cultural initiatives and projects.”

Like other Ismaili Centres around the world – including the London Centre, which just marked its 25th anniversary – the Ismaili Centre, Dubai is a place of gathering and cultural exchange. At the opening of the Centre in March 2008, Mawlana Hazar Imam said: “this building exists fundamentally as a place for peaceful contemplation, but one that is set in a social context. It is not a place to hide from the world, but rather a place which inspires us to engage our worldly work as a direct extension of our faith.”

During the past two years, the Ismaili Centre, Dubai has hosted performances, exhibitions and speaker events that have contributed to furthering an appreciation and understanding of Islamic art and culture. The recent ATHAR programme lecture series focused on the architectural and cultural heritage of the Arab world through a series of public lectures. Together with Dubai Culture, the Centre also hosted Reminiscing Heritage – a photographic exhibition that provided a rare glimpse through the lens of Noor Ali Rashid, the acclaimed Royal Photographer of the United Arab Emirates. The German Consulate General in Dubai held a classical opera night at the Centre, where guests enjoyed a performance and the opportunity to foster new relationships.

“[Development] initiatives cannot be contemplated exclusively in terms of economics, but rather as an integrated programme that encompasses social and cultural dimensions as well.”
– Mawlana Hazar Imam speaking at the Prince Claus Fund's Conference on Culture and Development in Amsterdam, 7 September 2002

Dubai Culture believes that “culture, arts and heritage are vital to the success of Dubai's expanding economy because they are the key building blocks of civil life and public dialogue.” It sees culture as a means to improve the quality of life and education of Dubai's residents, while fostering creativity. 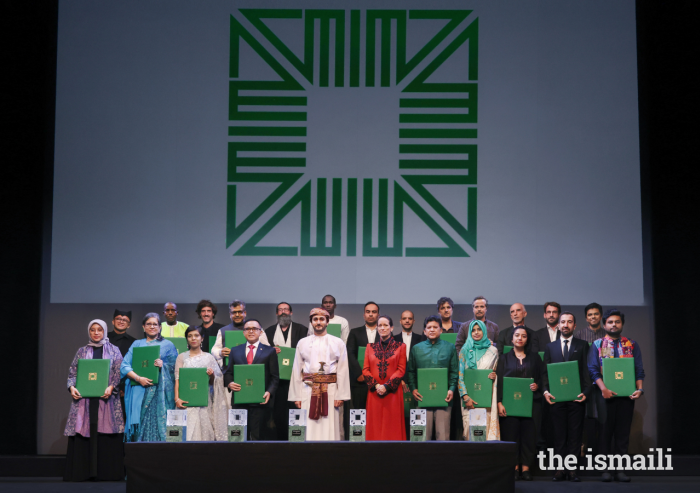 Award winning architecture projects respond to challenges of our time 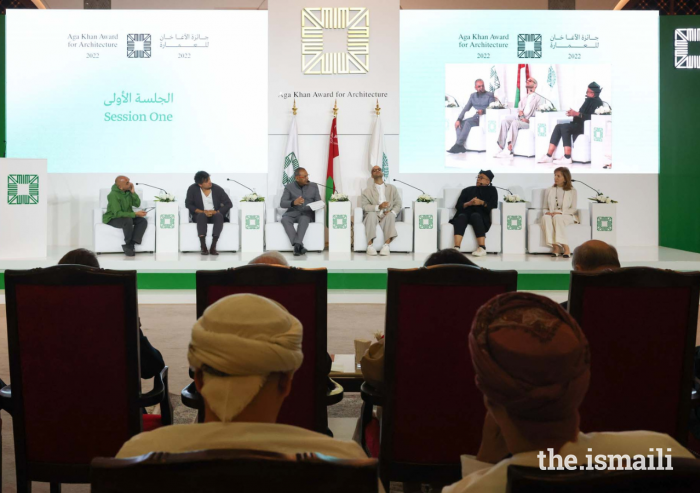