London, UK, 18th June 2009 – The Aga Khan Health Board for the United Kingdom and TheIsmaili.org – the official website of the global Ismaili Muslim community – have today launched an online Nutrition Centre (www.TheIsmaili.org/nutrition).

This groundbreaking initiative, emanating from research carried out in collaboration between the Aga Khan Health Board (UK), the Department of Health, Kings College London and the Aga Khan Foundation (UK), provides an international source of nutrition health information, which is accessible to the public for the first time. In a keynote address at its official launch held at the Ismaili Centre London, Geoff Dessent, Deputy Director of Health and Wellbeing in Health Improvement and Protection at the Department of Health commended the site and added “this is absolutely in line with everything that we are doing”.

A resource for anyone who enjoys traditional foods of African, Central and South Asian, and Middle Eastern origin, the Nutrition Centre features a library of recipes annotated with nutritional information and healthy eating tips, as well as Eating for Health, a regular column written by dietitians, to help us all eat more healthily. It draws on the findings of the South Asian Food Survey, a research project undertaken at King's College London by the Aga Khan Health Board (UK) and jointly funded by the Aga Khan Foundation (UK) and the Department of Health. The project investigated the nutrient content of cooked foods commonly consumed by various South Asian groups living in the United Kingdom. Since its publication in 2000, this data has been available only to health professionals but has not been widely accessible by the general public – a gap that the Nutrition Centre aims to bridge.

Registered Dietitian & TV Nutritionist Azmina Govindji, noted that the new site “helps families use the data we have collected to improve their diet.” Azmina has worked as a volunteer with the Nutrition Centre and will continue to contribute articles and tips as the site develops further. “This is a site about traditional recipes and how to make them healthier. As the site develops, we will offer more recipes from more diverse backgrounds, as we hope that this will become a useful tool for many more communities” she explained.

The site, which also contains recipes from other sources, has been reviewed and is supported by a number of organisations in the UK including the British Dietetic Association, the British Nutrition Foundation, the British Heart Foundation and Diabetes UK, amongst others. Michael Livingston, Director of Heart UK, said: “The Ismaili Nutrition Centre fills a gap and meets a growing need. This is the first site that offers traffic light coded authentic South Asian recipes from scientifically published research and other respected sources. It empowers the consumer to learn about the nutritional content of commonly consumed dishes and then offers hints and tips on how to make them healthier.” Dr Judith Bryans, Director of The Dairy Council, highlighted that “the Nutrition Centre provides a wide range of useful information which will no doubt prove invaluable to the public and health professionals alike.”

Notes:
The Aga Khan Health Board for the United Kingdom is made up entirely of volunteers with a mandate to devise and implement strategies for improving the access to health services and information on healthy lifestyles for the Ismaili Community. The board seeks to forge partnerships with other organisations not only to help with their mandate but also to contribute to the wider society in which the community lives. The publication of the data and the launch of this website as an online resource to all is an example of this.

TheIsmaili.org website is the official website of the Ismaili Muslim community. Belonging to the Shia branch of Islam, the Ismailis live in over 25 different countries, mainly in Central and South Asia, Africa and the Middle East, as well as in Europe, North America and Australia. In common with other Shia Muslims, the Ismailis affirm that after the Prophet's death, Hazrat Ali, the Prophet's cousin and son-in-law, became the first Imam – the spiritual leader – of the Muslim community and that this spiritual leadership (known as Imamat) continues thereafter by hereditary succession through Ali and his wife Fatima, the Prophet's daughter. The 49th hereditary Imam of the Shia Imami Ismaili Muslims is His Highness Prince Karim Aga Khan, who is also the Chairman and Founder of the Aga Khan Development Network. 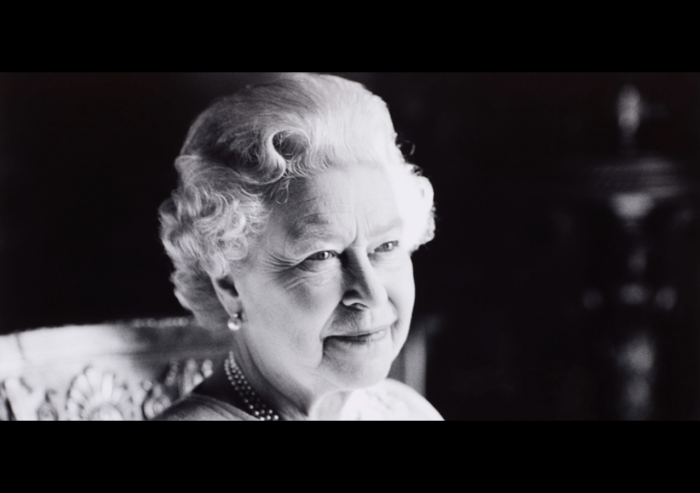 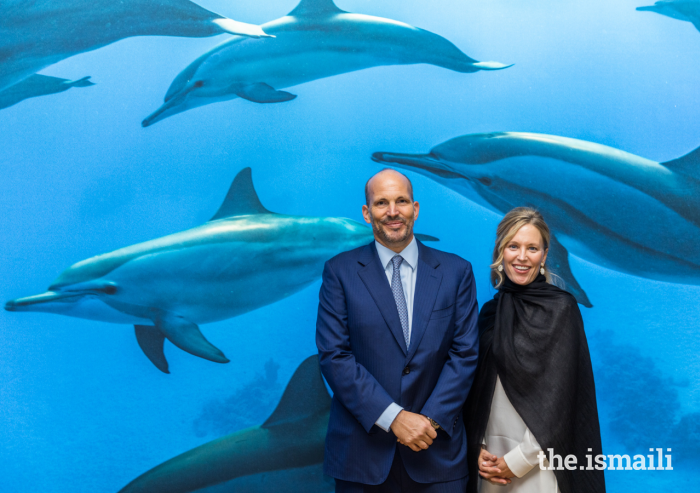