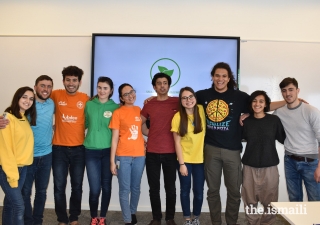 An enthusiastic group of students at the Khorog campus of the University of Central Asia (UCA) have formed an initiative to promote awareness of ecological issues and encourage participation in environmentally sustainable practices. 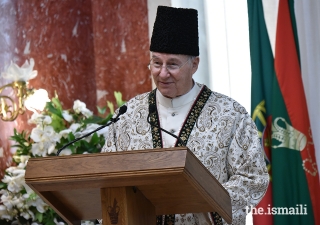 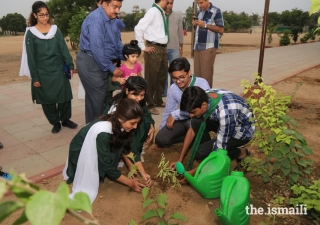 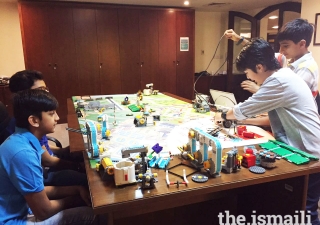 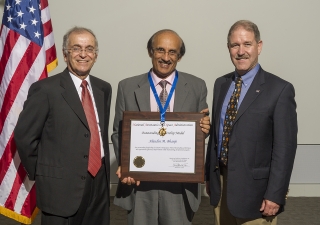 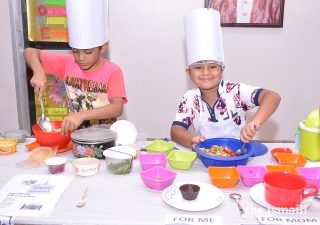 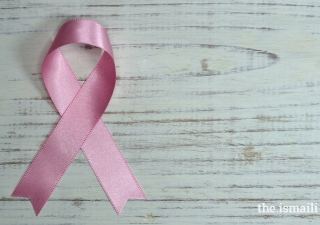 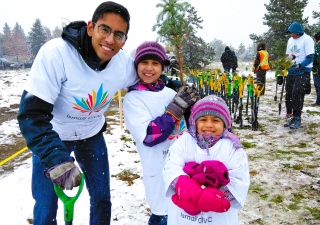 Approximately 2,000 volunteers joined forces across Canada to participate in the second annual Ismaili CIVIC Day over the weekend of September 22-23, 2018. 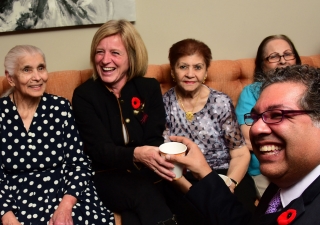 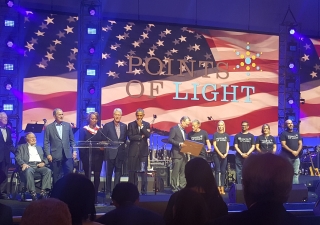 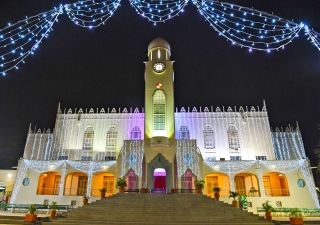