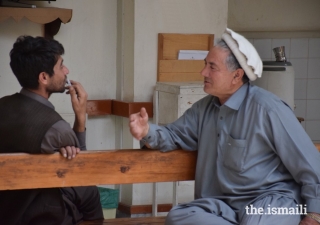 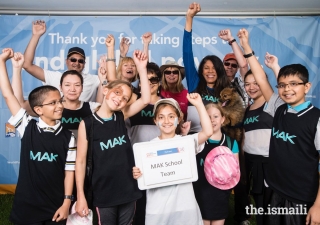 From organising skills enhancement camps to leading school fundraising teams, Ismaili youth from around the world have taken on leadership roles in the movement to alleviate poverty, through economic empowerment and other measures. 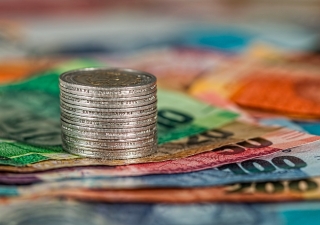 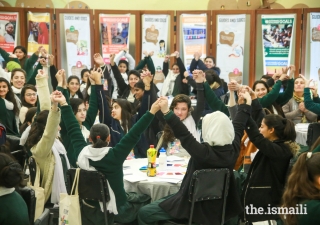 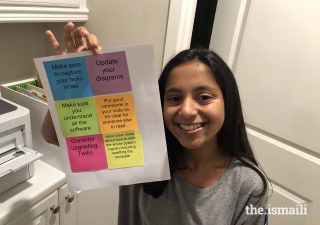 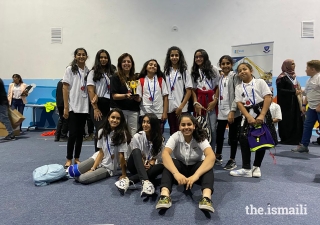 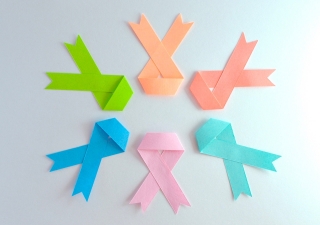 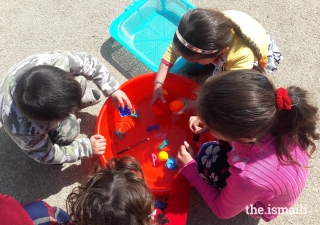 Scientific research has shown that 90 percent of brain growth happens before a child begins school. During this time, the foundation is laid for health and wellbeing throughout life. As such, investing in the early years of a child’s life is one of the smartest investments a parent or community can make. The Parwaaz Early Childhood Development (ECD) programme in Afghanistan aims to ensure that every child has the right start to life.