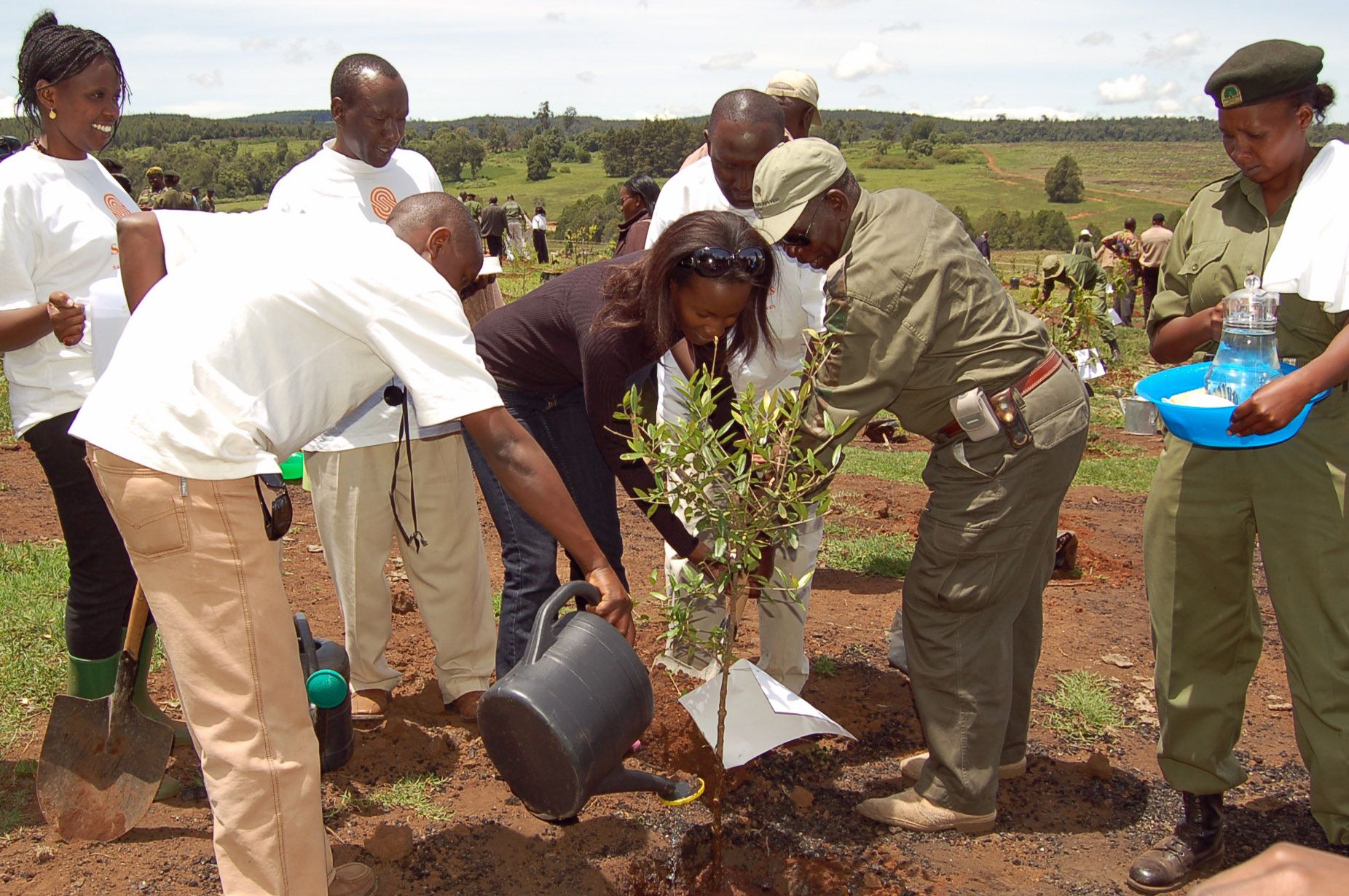 Over 25 years, AKDN has planted over 100 million trees in Asia and Africa. Sustainable agro-forestry provides dividends in the form of food, fuel and fodder, and the emergence of a global carbon market presents new opportunity.
more »

There is near universal scientific consensus that the loading of the atmosphere with greenhouse gases, particularly carbon dioxide (CO2) from the burning of fossil fuels and deforestation, is causing increased global warming and associated climate change. This consensus includes the national science academies of the United States of America, Brazil, Canada, China, France, Germany, India, Italy, Japan, Russia, the United Kingdom and numerous other countries, the United Nation's Intergovernmental Panel on Climate Change (IPCC), and many other international, national, regional and university scientific bodies. Some of the most credible sources of data on climate change include the US agencies, NASA and NOAA.

The impacts of climate change are already being quantified using a variety of objective metrics. For example, since 1900, the atmospheric CO2 content has increased by about 30 per cent, from 280 parts per million (ppm) to its present level of almost 380 ppm and the global mean surface temperature of the Earth has increased by about 0.8 ˚C. Larger increases have occurred in the far northern latitudes. Precipitation patterns have also changed, most notably in mid-and high-latitude land areas of the Northern Hemisphere, where it has increased between 5 and 10 per cent. Parts of Africa have become markedly dryer. Global mean sea level has risen by 10 to 20 centimetres and the rate of increase is accelerating.

Executives from the insurance or reinsurance sectors are aware of the increasing frequency of, and higher costs associated with, extreme weather events over the past few decades. Last year's extended and unprecedented drought in Russia and calamitous heavy rains in Pakistan are but two vivid examples that take climate change from an academic subject to one where the human consequences quickly become apparent.

Scientists have given clear indication that the potential dangers from human interference with the climate system increase rapidly with warming of more than 2 ˚C. Minimising the probability of the most destabilising disruptions requires stabilising CO2 levels near 500 ppm. MIT's “Wheel of Fortune” approach offers a way to compare the risks.

The second wheel shows the probabilities of global temperature increases in a scenario where governments enact meaningful policies, and we begin to see rapid shifts from a high-carbon to a low-carbon economy. This results in a 90 per cent chance of keeping the global average temperature increase to below the critical threshold of a 3 ˚C increase.

Without a coordinated effort, insufficient progress will be achieved. The good news is that only 30 countries are responsible for more than 90 per cent of global emissions. The bad news is that some of them are finding it difficult to move forward with any meaningful actions. Fortunately, several countries are putting in place a variety of policies to reduce their greenhouse gas emissions.

In the European Union, the flagship policy instrument is an emissions cap-and-trade program that was launched in 2005. It is now mandatory for companies in five sectors of the economy (power, cement, steel, oil refineries, and pulp and paper) to participate in the cap-and-trade program. Taking a carbon market-based approach has certainly reduced the overall costs for companies. At the same time, the robustness and longevity of the policy has created longer-term financial incentives for innovative companies to develop low-carbon solutions.

Various other countries, including China, Japan, Korea and Australia, are also in the design phase of setting up their own national carbon emissions markets to help ensure that companies factor in a price for carbon when making their investment decisions. China, which recently overtook the US as the world's leading emitter (although not on a per capita basis), is expected to include several ground-breaking new measures in its 2011-2015 five-year plan that attempt to drastically bend the country's emission trajectory.

The global carbon market was worth zero in 2004, but by the end of 2009 it saw more than $165 billion transacted, making it the world's fastest-growing commodity market. Carbon markets are just one tool being used by governments to help create incentives to shift from high-carbon to low-carbon emission. Others include regulation, tax incentives, and performance standards (e.g. fuel efficiency standards for automobiles).

The race to a lower-carbon economy is going to be a marathon, not a sprint. Shifting global and national policies are beginning to create substantial new economic opportunities, with billions of dollars flowing towards lower-carbon technologies. Some of the most interesting opportunities will be in clean technology, where the fast-growing emerging markets can leapfrog and hopefully avoid locking their economies into a high-carbon emission trajectory.

Abyd Karmali is a London-based Managing Director and Global Head of Carbon Markets at Bank of America Merrill Lynch, and Chairman of Just Energy, an Oxfam-seeded charity focusing on increasing renewable energy in countries with low access to energy. The views expressed in this article are his own.

This article has been adapted from a piece originally published in the December 2010 edition of The Ismaili USA. 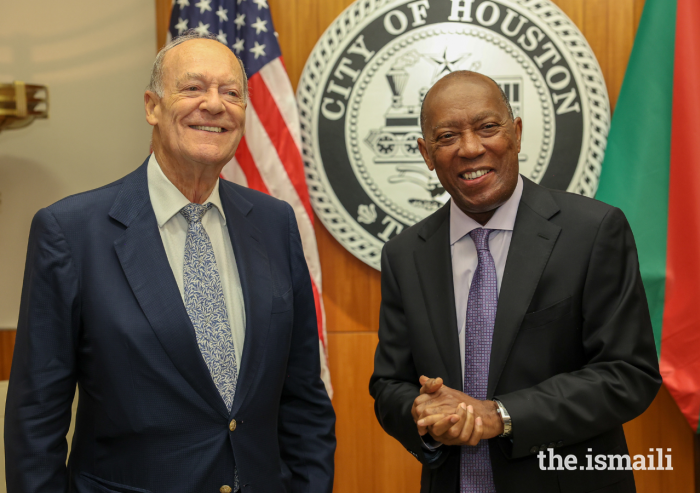 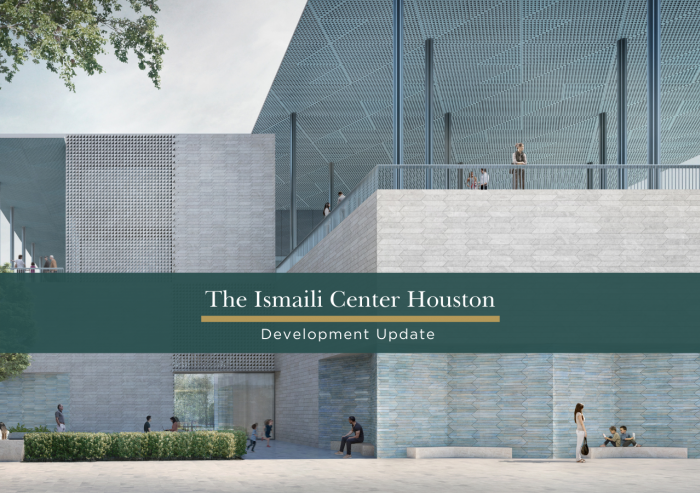