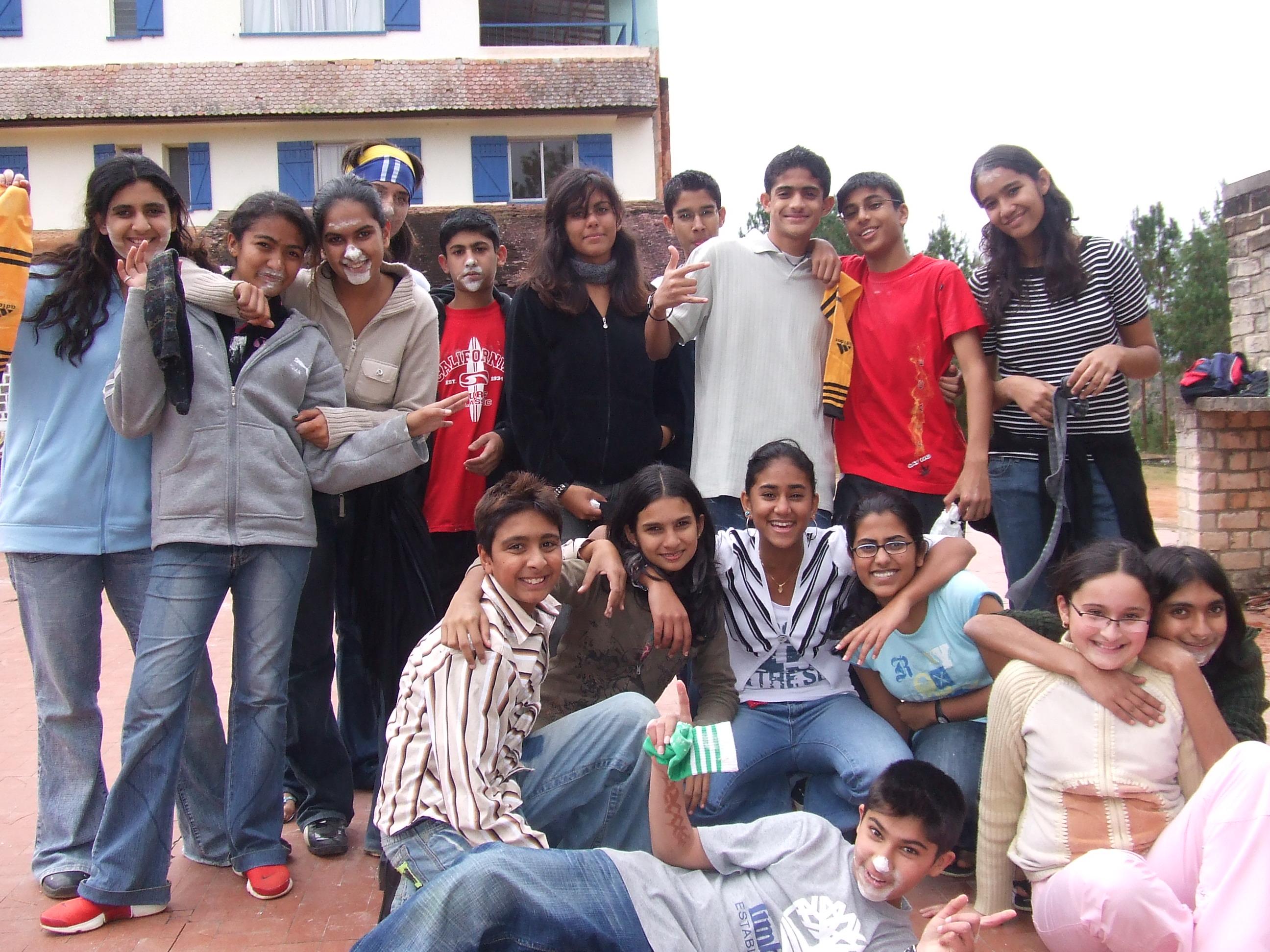 In July 2007, as part of the Golden Jubilee Commemoration, Aga Khan Education Services (AKES), Madagascar, with the help of AKES Kenya, organised a ten-day language development camp in the idyllic Lake District area of Mantasoa situated 60 kilometres east of Madagascar's capital city, Antananarivo. The retreat in the forested camp offered youth from the different islands of the Indian Ocean region a chance to come together with youth from mainland Africa and develop their language skills. Young Ismailis from Kenya were invited to strengthen their French language skills; in the process, they assisted their island peers with their English. Camp Wasal (Connect) brought together 56 participants aged 10 – 17 years from Mayotte, Reunion Island and Madagascar, together with students from Kenya.

The goals of the camp were to provide participants with a comfortable space in which they could: practice a new language; exchange thoughts and ideas; forge ties and be exposed to different cultures. To facilitate the achievement of these goals, AKES recruited camp counsellors from Madagascar and Reunion Island, as well as counsellors from Canada and the UK. With such a diverse group, Camp Wasal's organisers emphasised language education to encourage communication and improve understanding amongst the camp participants. 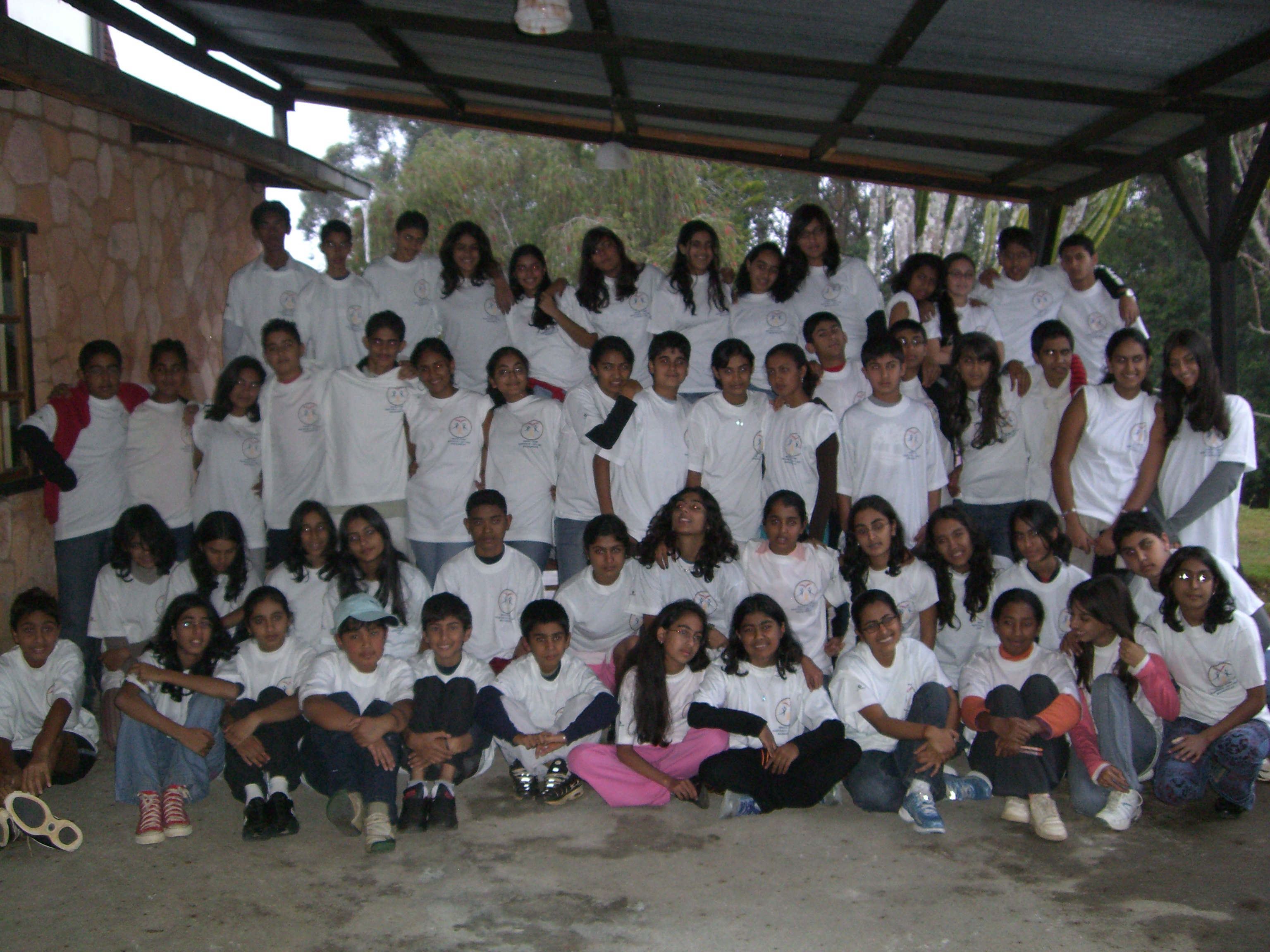 This approach involved weaving language education into every aspect of the programme and it provided various opportunities to learn and practice in both traditional and non-traditional educational settings. At its core, the camp provided specialised English and French language courses that had an average ratio of six students per teacher to ensure a stimulating and nurturing learning environment. The programme also featured a diverse range of activities that centred on self-development, leadership and team building, environmental awareness, as well as mental and physical well-being.

Over the course of ten days, participants became more at ease with themselves, with each other, and with the new languages that they were learning. The participants' language skills showed remarkable improvement over the short period of time and led the organisers to believe that the strong emphasis on English language immersion was as valuable for the four in five non-native English language speakers as it was for the native speakers.

The experience of sharing a living space, working and playing together, also led to numerous unforgettable practical lessons in growing up. The camp spurred the growth of friendships and induced networking skills. “I had such a great time, and loved being able to communicate in English with my new-found friends from Kenya,” said Joëlla Kandjee from Antananarivo. Kandjee had participated in an earlier exchange programme with the Aga Khan Academy, Mombasa, in which seven students from Madagascar spent two weeks at the school in February 2007 to improve their English language skills. 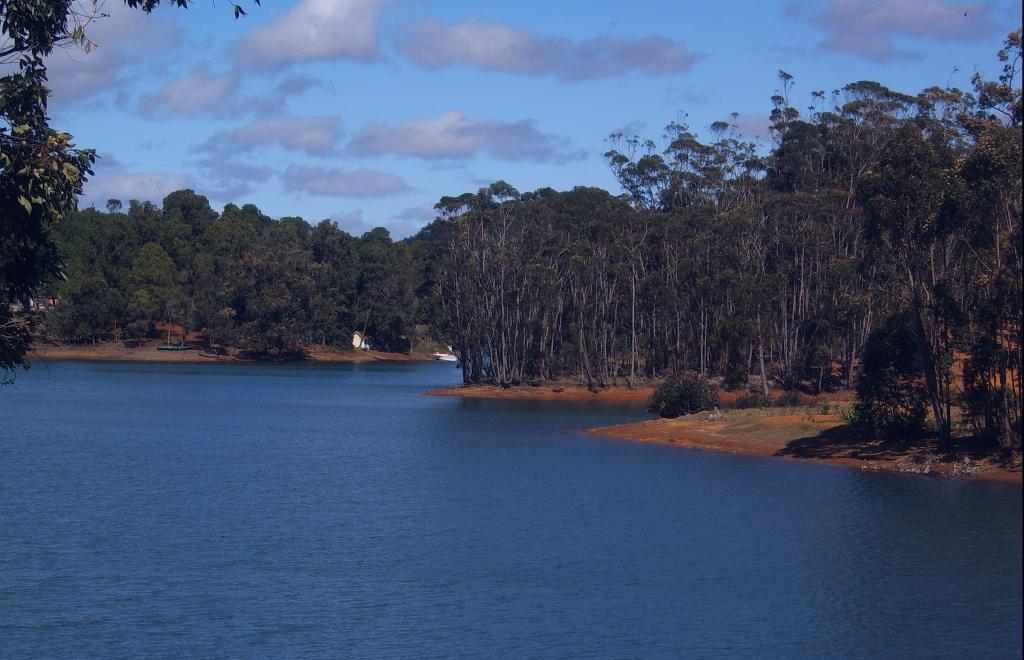 Towards the end of the camp, participants came together to share what they felt were the most important aspects of their lives at this juncture, but instead the discussion turned to their visions of the future. What was surprising was how participants viewed their future as an interdependent experience. They discussed how they should work for the social benefit of their local communities and the world at large. They identified education, employment, housing, healthcare, and food security as the key areas to which more effort needs to be directed in their respective countries.

On the last night of the camp, each participant described a physical object which represented an important part of their camp experience. In what turned out to be an emotional meeting, it became clear that each participant's remarkably open reflections on what the camp had meant for them struck a collective chord. Through bilingual interaction, Camp Wasal not only improved language skills but also ignited a sense of community in its participants. 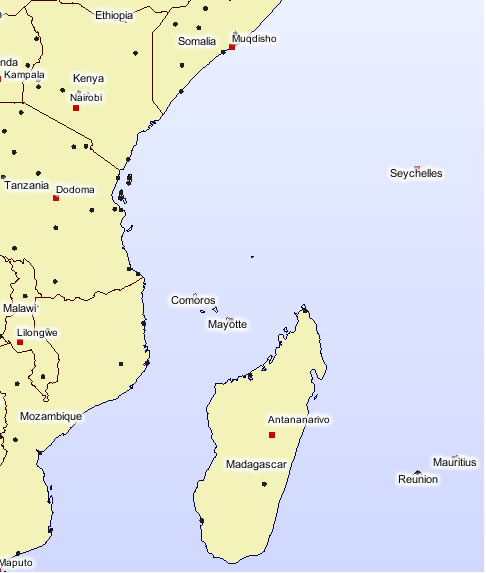 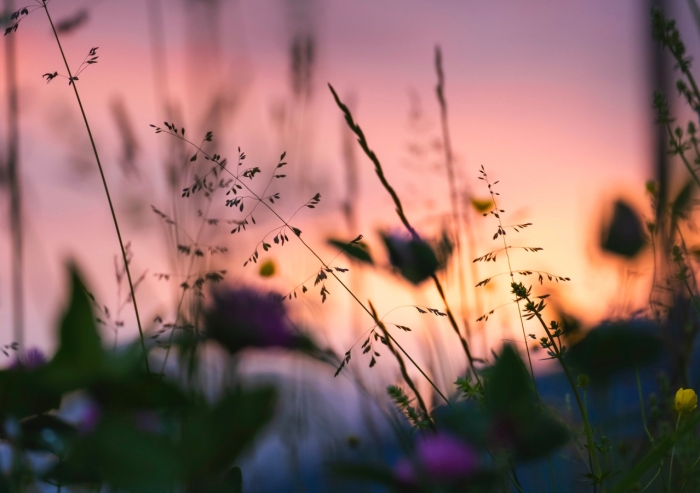 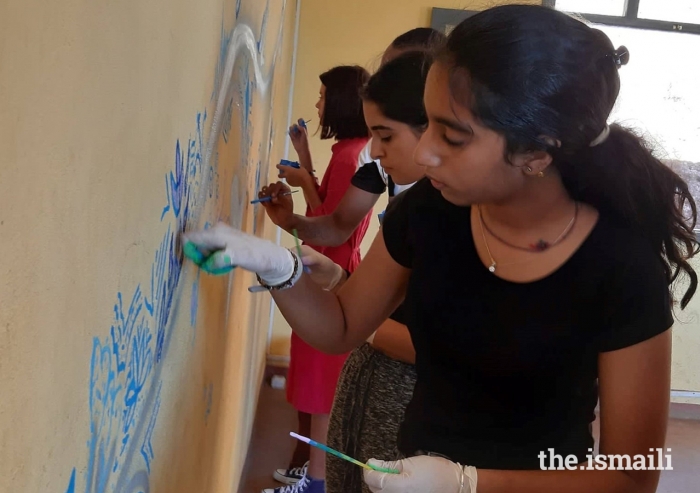 A big green step for a better world