Athletes of the Gulf region unite for Ismaili Games

As the year drew to a close, Ismaili Muslim athletes from across the Gulf region came together in Dubai to take part in the 2015 Gulf Games. The event was a qualifier for the Jubilee Games — also set to take place in Dubai later this year.

Uniting under the banner of One Team … One Dream, some 400 participants from Bahrain, Saudi Arabia, Kuwait, Qatar, and the United Arab Emirates gathered over the 18 – 19 December weekend.

“The entire gulf Jamat was represented by immense talent, spirit and drive towards sporting excellence,” says Amina Dhrolia, the project lead for the Games. “The common goal was to create one unified team to fulfill the dream of being the best in their sport within the Ismaili global community.”

The event was a qualifier for the Jubilee Games — also set to take place in Dubai later this year. Competitions took place in badminton, basketball, cricket, football, squash, swimming, table tennis, tennis, throwball, as well as international and traditional volleyball.

“Many of these sports are catalysts not only to a fit body, but a sharp mind as well,” noted one Games participant. It was an opportunity to build team spirit, foster unity and enhance interaction between the athletes, while underscoring the important role that fitness and competitive sport plays in improving quality of life.

“The Gulf Games is about uniting different traditions, cultures and countries to achieve common goals and establish bonds of friendship that will last a lifetime,” says Amiruddin Thanawala, President of the Ismaili Council for the UAE.

“The volunteers have worked selflessly and passionately, the athletes have displayed teamwork and excellence, and we are all now looking forward to hosting the global Jamat at the 2016 Jubilee Games.” 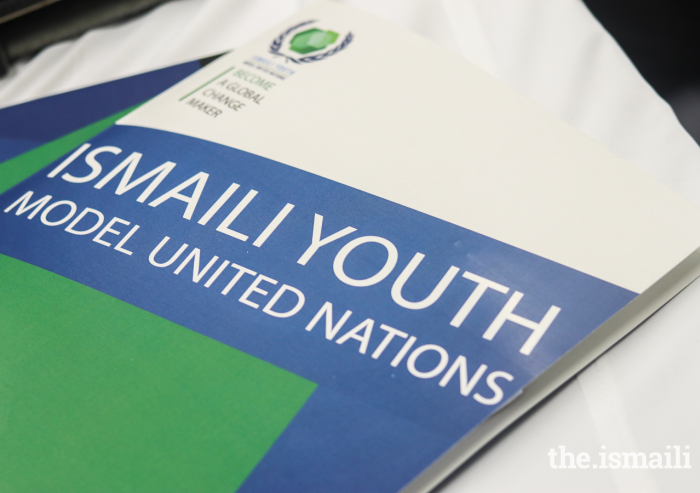