When the Paralympic Games open in Rio today, the people of Tajikistan will be pinning all their hopes on Romikhudo Dodikhudoev.

The 26-year-old, who is due to run in the Men’s 100 metre and 400 metre Athletics events, is the country’s only athlete at the 2016 Paralympics. He wants his participation in the Games to be a source of hope for all people with disabilities in Tajikistan.

“My participation at the Paralympic Games is an indication that I have a strong spirit, that I am capable of achieving high goals, despite my physical disability,” says Dodikhudoev, whose friends call him Roma. “I want to show all the handicapped people that their physical disabilities should not stop them from achieving their goals.”

Since the age of five, Dodikhudoev has suffered from osteomyelitis — a bone infection that was once considered incurable. The International Paralympic Committee classifies him in the T45-47 category of the Running and Jumping discipline: “Upper limb/s affected by limb deficiency, impaired muscle power or impaired range of movement.” But he’s never let his physical constraints become a barrier.

Dodikhudoev’s interest in sport began at the age of 11 with a passion for football. Then a student at Dushanbe’s Boarding School #1, he dreamed of becoming an international athlete.

Hard work, the support of friends and an enduring love of sport helped him to succeed despite his physical handicap. When he was 14, Dodikhudoev played basketball with a team that would win repeated victories against even able-bodied athletes.

Recognising Dodikhudoev’s strength and speed, a trainer recommended that he represent Tajikistan on the international stage. In 2014 he took part in the Asian Para Games in Incheon, Korea, where he ran 6th in the 200 metre event and 7th in the 100 metre.

“Roma is a hard-working guy,” says Gairat Negmatov, his trainer. “Despite all the challenges with sports facilities and uniforms, he doesn’t miss his workouts.”

“In addition to that he has a regular job. He is an industrial-climber — he cleans high buildings.” He works a second job driving a taxi.

Dodikhudoev participated in 2015 International Wheelchair and Amputee Sports Federation World Games in Sochi, Russia and placed 4th amongst athletes from 44 countries. His achievements in Incheon and Sochi put him on the path to Rio.

Follow Romikhudo Dodikhudoev’s progress at the 2016 Summer Paralympic Games in Rio as he competes in the Men’s 100 metre and 400 metre Athletics events. 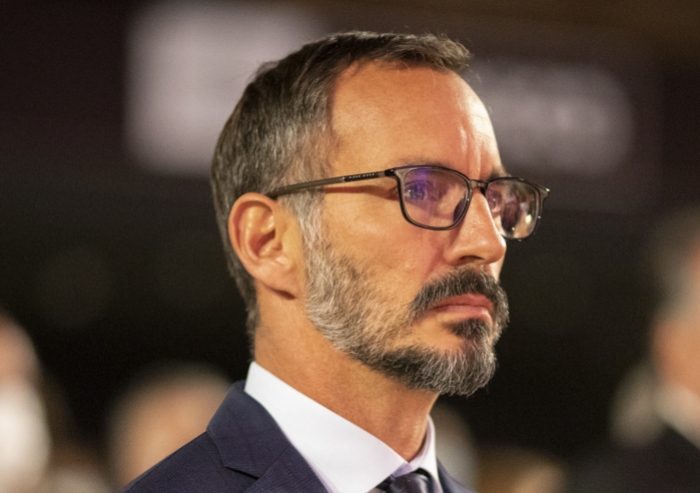