The Far East Jamat had an opportunity to experience Treasures of the Aga Khan Museum – Architecture in Islamic Arts, a special exhibition of the Aga Khan Museum Collection that visited Malaysia and Singapore last year. The exhibitions also provided an opportunity for the Jamat to reach out and share Ismaili culture and values with the wider public.

First showcased in Kuala Lumpur at the Islamic Arts Museum Malaysia between April – June, the exhibition went on to the Asian Civilisations Museum in Singapore, where it ran from July – October. Exhibitions of the collection have been touring at prominent cultural institutions in Europe and Asia since 2007 as part of the lead up to the opening of the Aga Khan Museum in Toronto. The Malaysia and Singapore Jamats visited the exhibits in their respective countries and received guided tours from the curators of both museums. 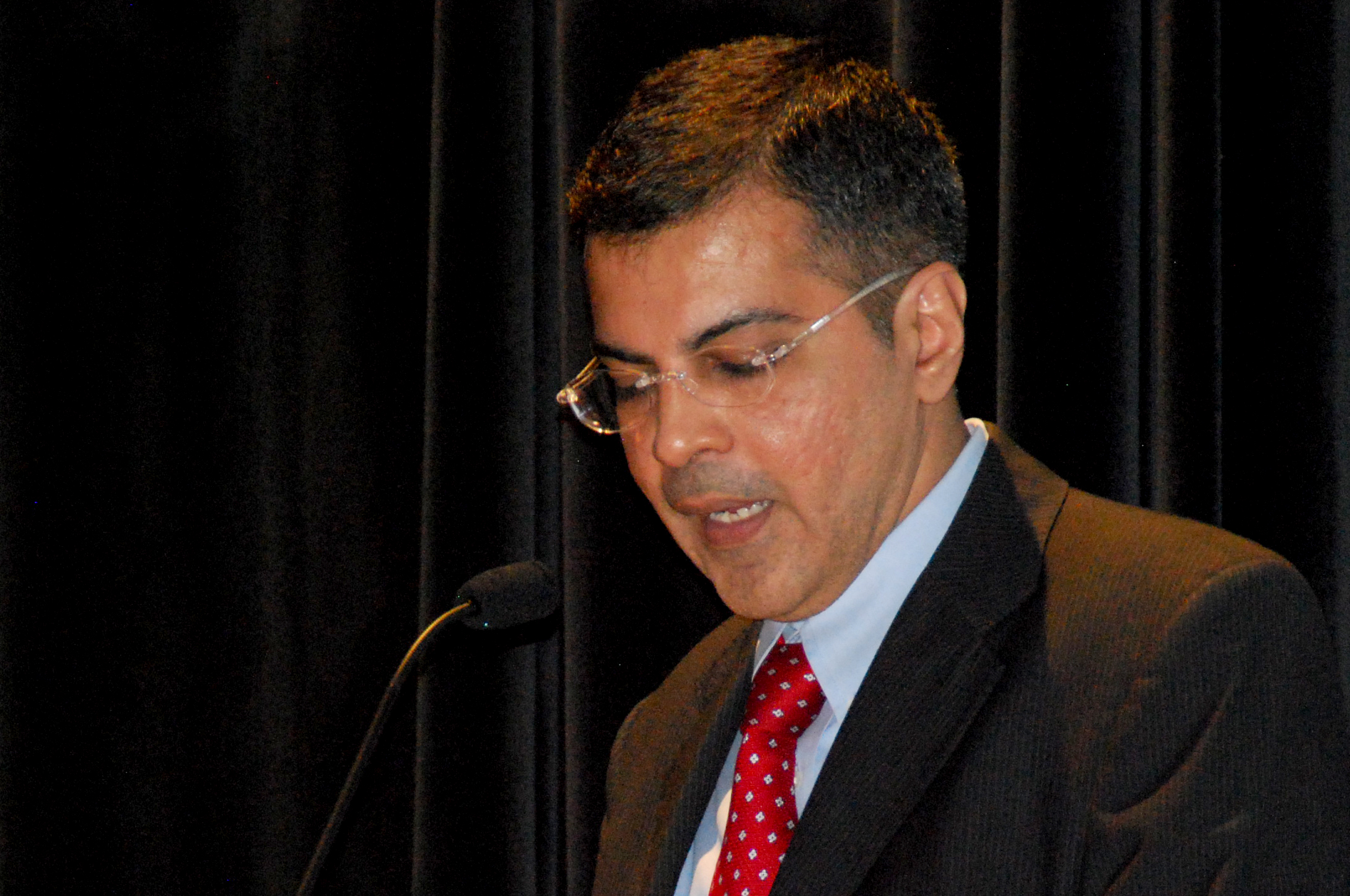 Ismaili Council for the Far East President Inayat Bana speaks about the Ismaili community and the work of the Ismaili Imamat during the 27 October event. Karim Noorali

In Singapore, the Ismaili Council for the Far East and the Asian Civilisations Museum partnered to organise an event on 27 October that raised awareness about the local Ismaili community as well as the work of the Aga Khan Development Network and the Aga Khan Trust for Culture. Inayat Bana, then President of the Ismaili Council for the Far East, introduced the community and the Ismaili Imamat, and highlighted the work of the various institutions of the AKDN and the global reach of its projects.

“It was the first time that the Ismaili community came together in a public setting and showcased our origins and the ethical underpinnings of our faith,” said President Bana. “It is my hope that more of such collaborative initiatives with various government agencies are conducted in the years ahead.”

The Aga Khan Trust for Culture film, Let the beauty we love be what we do, was screened, giving the audience an opportunity to see first hand the projects and activities of the Trust around the world. Shamsa Lalani, who watched the video at the event was impressed by depth of the initiatives that the Trust takes on in restoring historic monuments: “The preservation of culture has allowed the economy in these countries to bloom as foreign experts were called to train the locals in restoring architecture, and these buildings were then opened to general public and were promoted as tourist attractions making them self-sustainable.” 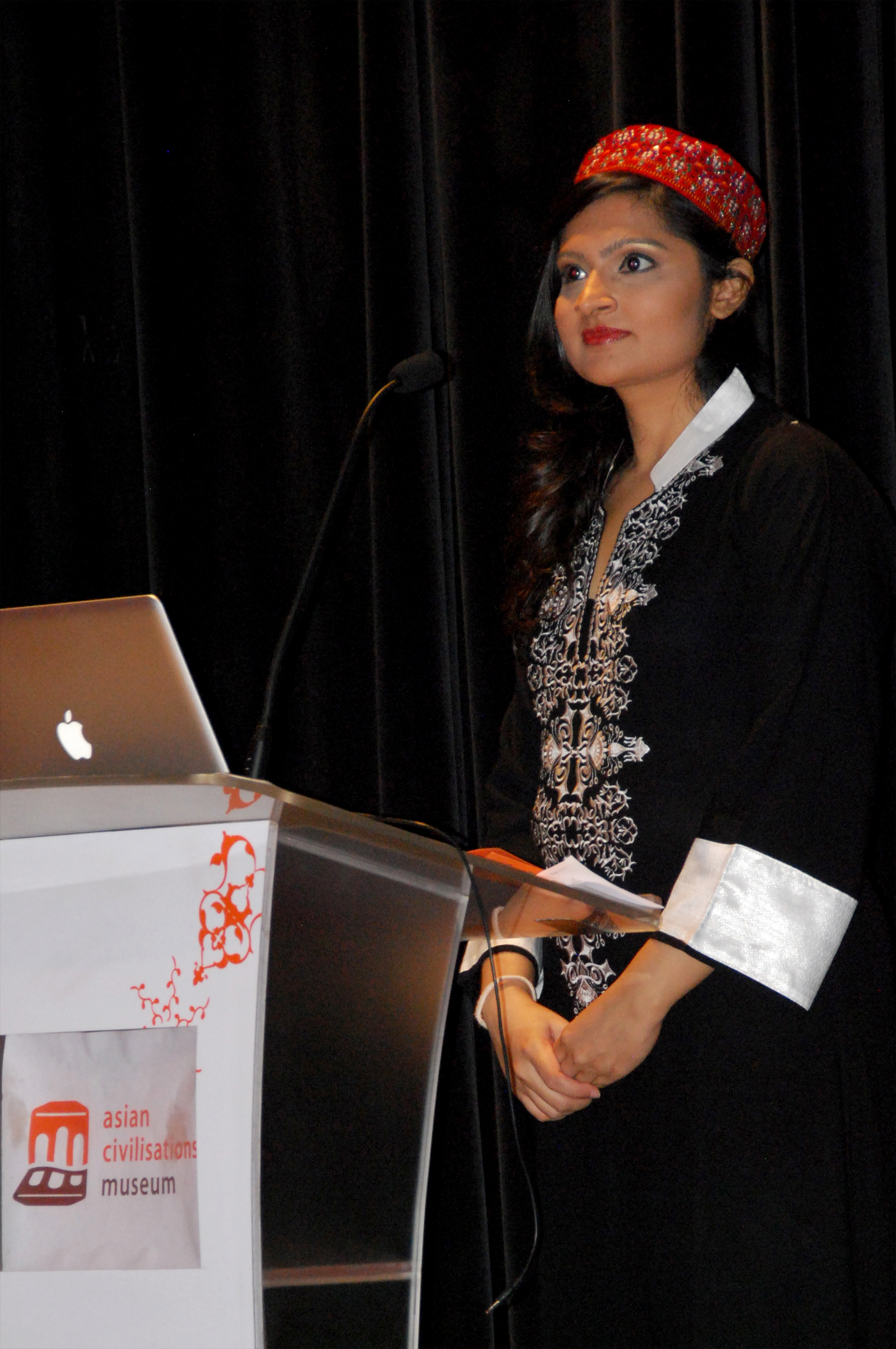 The master of ceremonies starts off the cultural outreach event, organised jointly by the Ismaili Council for the Far East and the Asian Civilisations Museum. Karim Noorali

Visitors were treated to a vibrant cultural show by the members of the Jamat. In addition to a Turkish dance, the colourful performance reflected three major traditions of the Ismaili community: a representation of Ismailis in the Ottoman period, a dance from the mountainous Badakhshan region of the Pamirs in Central Asia, and dandia, a dance representative of the Ismailis from the Indian subcontinent. Dancers ranged in age from 8 to over 40 years old.

“It was wonderful to share the culture of our Ismaili brothers and sisters with Singaporeans through the medium of dance,” said dancer Natasha Lakhpaty. “It was the first time that we had such an opportunity, and I felt really fortunate to be part of it.”

Saira Nazarali, a volunteer at the event, echoed the sentiment, saying that she was honoured to be part of the outreach programme: “It was a proud moment for me and my family as Ismailis in Singapore to be part of this historical event.” 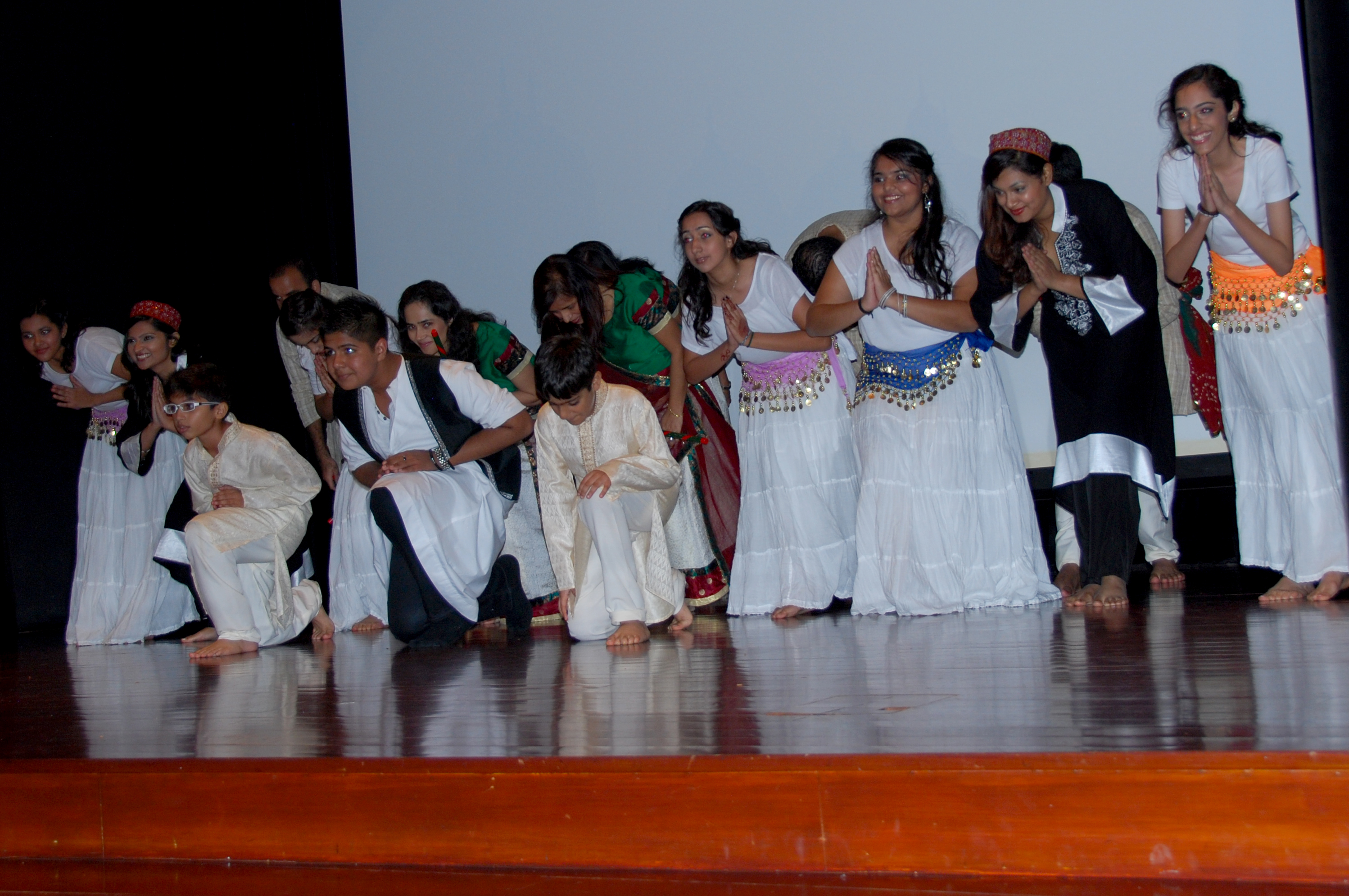 Members of the Jamat take a bow in the finale of the cultural show that they presented at the Asian Civilisations Museum. Karim Noorali