All around the world women and young girls are challenging themselves to get out of their comfort zone and give something to the earth and themselves. We should not just sit back at home and relax. Get up! Do whatever you can, take classes to be the best at what you like . If other women can do it, why can't you? Women and girls have been increasing in the field of science and they are changing the world. Just one person can create a change so as any other , so let us get together and work. We have to try to do what we thought we couldn’t do.Learn something new everyday. Get out of the comfort zones that many aretrapped in right now. Be independent! 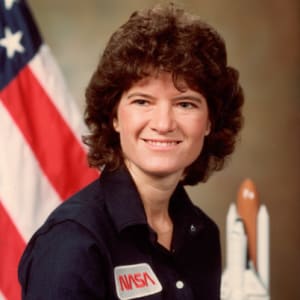 The United Nations declared 11th February as the international day of women and girls in science.Their objective was to inspire other women and girls to participate in science. Sally Ride was the first american Astronaut   woman in space, She worked extremely hard to achieve her goal. And later on in her life, she had an award winning career as a physics professor at the university of california San Diego. It wasn’t easy for her to reach there.   She went through many struggles such as inequality, bullying to battling cancer and unfortunately, she passed away. Her story inspired many women to believe that they can achieve their dreams if they place a single effort on   it.

Moreover, she had many achievements. Not only did she found The Sally Ride Science; an organization that aims to help young people in the STEM ( science, technology, engineering and math) industry; but she also w rote   many books on her experience in space to inspire millions of people around the world. Ride was the role model that showed women that they, too, could achieve greatness; her milestones made millions of women's dreams   possible.To end this on a gentle note; Never shy away from reaching your dreams, they are nearer than you think. Your age, gender, background or any other cultural/traditional difference should not impede you from your well   deserved success. 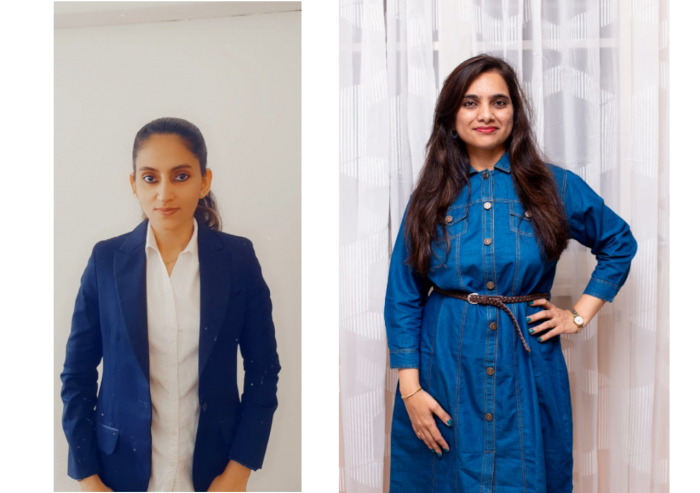 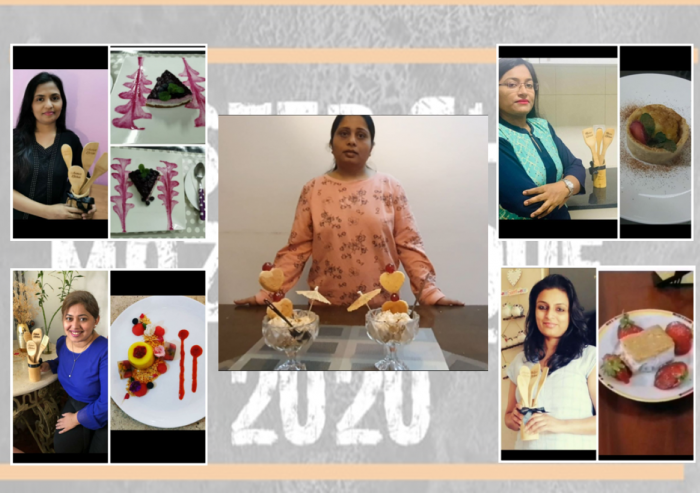