Whether it be in our society, enhancing the educational quality or even beyond the surface of the Earth science has always contributed to the better of the world in which we live in.

Ask yourself what the world would be like without airplanes, boats, cars or even medical facilities to name a few. Indeed, science has definitely helped our world to become a better place.

Well, did you also know that many Islamic scholars have played a major role in the development of science as a whole? As a matter of fact, keep in mind that Muslim scholars emerged new scientific disciplines namely: algebra, trigonometry and chemistry as well as major advances in medicine, astronomy, engineering as well as agriculture.

Coming into the modern day, it is very clear that Islam as well as our Ismaili community still contributes to science in so many ways. One of the many ways in which we as a community contribute to science is by the work of the Aga Khan Development Network (AKDN).

A very good example of an institution using science to develop the modern day is the Mountain Society Research Institute from the University of Central Asia. This institution has done a fantastic job at boosting the development of rural areas by analysing challenges and creating solutions to them. One of many of their works include one of their projects was to conduct surveys in order to bring local people to the table to discuss conflicts of interest and the sharing of natural resources along the Kyrgyz-Tajik border. These working groups provide a real transfer of knowledge in the interest of the local communities. And the MSRI also uses statistical analysis by using scientific means being advanced technologies such as remote sensing to identify and quantify problems of natural resources in the area.

Just like any other aspect, science does not come without any bad side effects. One of many is the pollution that modern day cars and planes are causing due to the increase in the use of such vehicles in the modern world. This is causing a climate change and is weakening our ozone layer.

Thus, we can now conclude that although science has problems and harmful side effects without it, we would surely not have our lives to be as easy as it is today as it has truly excelled our quality of life despite some harmful side effects which may be overcome by us being responsible beings 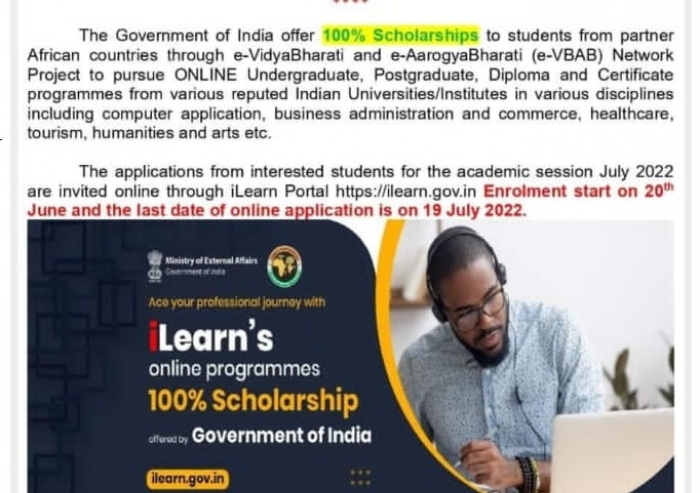 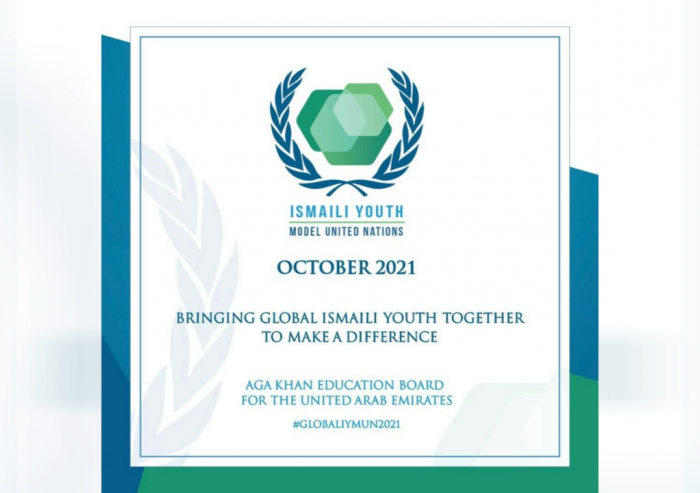