Skip to main content
The.ismaili > Mozambique > Our Community > About Us > Ismaili Community in Mozambique
Related Links

The Shi’a Ismaili Community in Mozambique, began to arrive in Ilha de Moçambique in the 1870’s from Gujrat, India; Daman and Diu – a Portuguese colony at the time.

In a number of countries where they live, the Ismailis have evolved a well-defined institutional framework through which they have, under the leadership and guidance of His Highness Prince Karim Aga Khan, they have established schools, hospitals, health centres, housing societies and a variety of social and economic development institutions for the common good of all citizens regardless of their race or religion.

Their values are expressed through a commitment to a search for knowledge for the betterment of self and society; embracing pluralism by building bridges of peace and understanding; and generously sharing of one's time, talents, and material resources to improve the quality of life of the community and those among whom they live.

The early 1970’s saw the vast majority of the Community depart to Portugal through the period of decolonization and eventual independence of Mozambique. In 1990, members of that diaspora commenced their journey home, from as far away as Canada and Portugal.

More than two decades ago, on August 11th 1998, the Government of Mozambique and the Aga Khan Development Network signed an Agreement that laid the institutional foundations for a programmatic portfolio to be implemented,which led to establishment of the following agencies: the Aga Khan Foundation; the Academies Unit; the Aga Khan Fund for Economic Development, through its affiliates Tourism Promotion Services and Industrial Promotion Services; to serve the Mozambican people, regardless the gender, origin or confession, to create opportunities and thus improve the quality of human life, focusing on: agriculture, education and technical-professional training, health, entrepreneurship, rural development and environment, market links and financial inclusion, local governance and civil society, tourism and industry.

Today, the Community is constituted of members from diverse cultural and ethnic backgrounds where the vast majority come from India and Pakistan and are engaged in activities ranging from industry, trading and education. 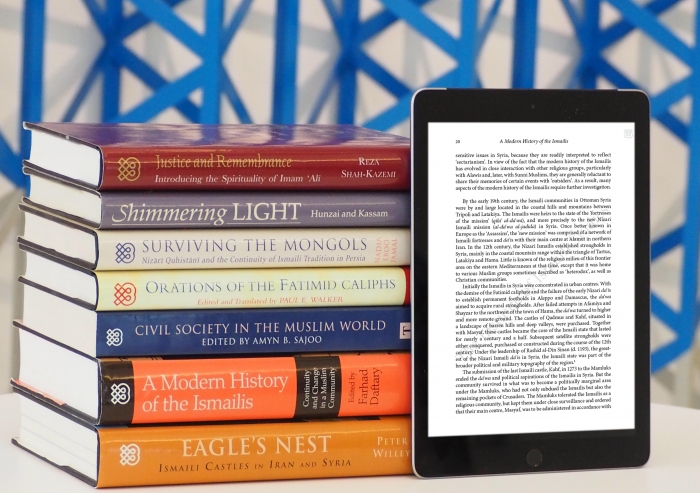 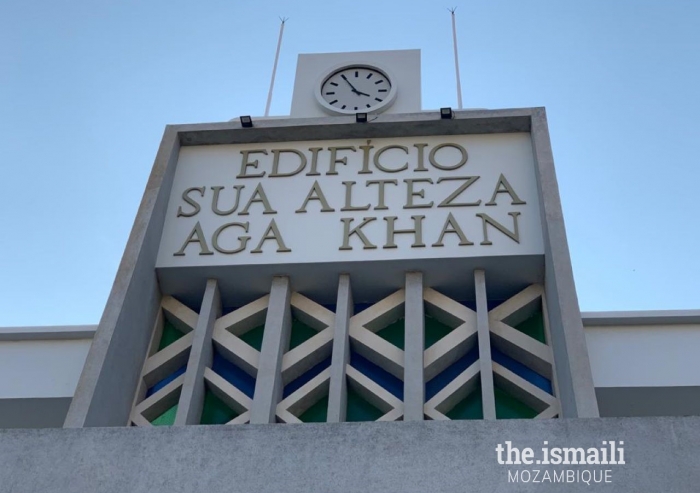 The Grace and Blessings of Jamatkhanas in our Lives