On September 21, 2016, Mawlana Hazar Imam was awarded the inaugural Adrienne Clarkson Prize for Global Citizenship. The prize will be given annually to an individual who has, through thought and dialogue, encouraged approaches and strategies that strive to remove barriers, change attitudes, and reinforce the principles of tolerance and respect.

Mawlana Hazar Imam was presented with the prize by Adrienne Clarkson, the former Governor General of Canada, at the 6 Degrees Citizen Space conference, who explained: “Tonight, this prize for global citizenship is recognizing and celebrating His Highness the Aga Khan, whose entire life demonstrates steadfast unchanging commitment to the ideals of belonging and inclusion.”

On this occasion, Prime Minister Justin Trudeau congratulated Hazar Imam in a video message, remarking, “Thank you, Your Highness. Canada and the world are stronger and richer because of your commitment to diversity and to finding common ground, to helping those most vulnerable and to believing in a better, closer, more inclusive world.”

During the 60 years of this Imamat, the world has witnessed a series of global events that have had a profound impact on the Jamat around the world: decolonization and civil strife in Asia and Africa displacing the Jamat, the Cold War, followed by the collapse of the Soviet Union and its impact on former Soviet states and, most recently, the conflicts in Afghanistan and Syria.

These global events have necessitated institution building, capacity building, and a commitment to creating opportunity for the Jamat and others where none existed. And this has required engagement with a constellation of institutions in the global sphere, including governments, their agencies, and private organizations. To Mawlana Hazar Imam, global citizenship has meant a deep engagement with all the forces that are shaping the contexts in which the Jamat lives, and also where there are few or no Ismailis present.

It is therefore fitting that on the eve of his Diamond Jubilee, a celebration of 60 years of untiring work in addressing global challenges, Mawlana Hazar Imam’s efforts are recognized. Accepting the award, the Imam wanted to share the honour with those within the Aga Khan Development Network. Together, he said, they had realized that a development agenda required respect for the “immense diversity of ethnicities, of languages and of cultures, of faiths, of philosophies.” They “learned to embrace the values of global citizenship.”

But the concept of global citizenship is not without its challenges. Foremost among them is the reaction to migration and increased diversity of cultures and ethnicities, including in Europe and the United States. Even the social fabric of Canada has been changing rapidly, and so too is an understanding of its own national identity, a subject of much discussion.

Mawlana Hazar Imam has also been attuned to these challenges, noting: “In such a world, the ‘Other’ is no longer a distant someone whom we encounter primarily in the pages of a magazine, or on a video screen, or an exotic holiday trip. The ‘Other’ increasingly is someone who appears in what we think of as ‘our space, or even, ‘in our face’. And that reality can be hard to handle.”

Such notions of the ‘Other’ may lead some to believe that their own distinct identities are at risk of being diluted. In light of these increased concerns, one must reflect upon the notion of identity itself, as Mawlana Hazar Imam explained: “Who am I? Qui suis-je? We all must pose that question. Answers will grow out of basic loyalties – to family, faith, community, language, which provide a healthy sense of security and worth.”

This is also true of the Jamat, as Mawlana Hazar Imam noted: “My own religious community identifies proudly as Ismaili Muslims, with our specific interpretation of Islamic faith and history. But we also feel a sense of belonging with the whole of the Muslim world, what we call the Ummah.”

Indeed, such layered identities and how one negotiates them define the very essence of a pluralistic ethic, one that sees difference as strength in a world that is becoming increasingly diverse and, as a result, increasingly complex. Such complexity will require thoughtful action and enlightened education. In concluding his speech, Mawlana Hazar Imam enumerated the strengths that might serve to overcome the challenges he spoke about: “... a vital sense of balance, an abundant capacity for compromise, more than a little sense of patience, an appropriate degree of humility, a good measure of forgiveness, and, of course, a genuine welcoming of human difference.” 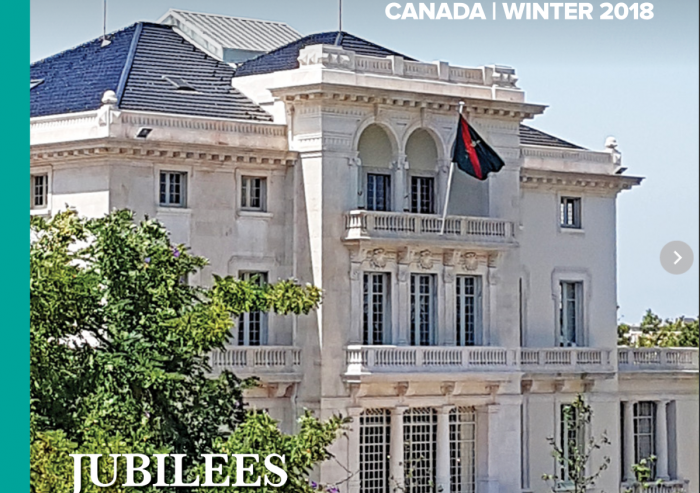 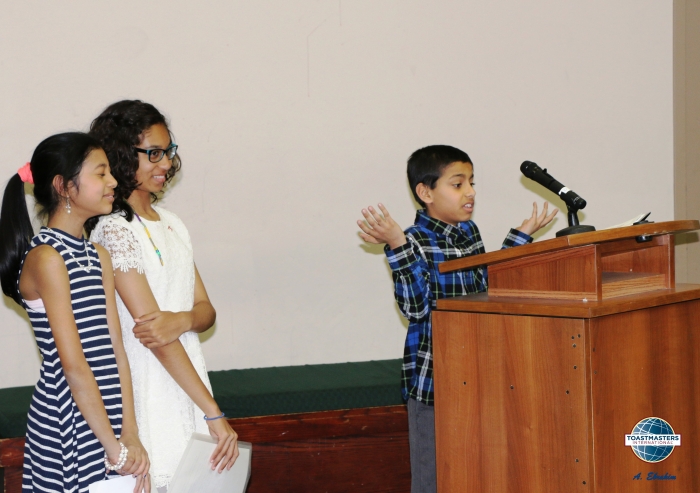