Last July, in the first undertaking of its kind, Ismailis from all across the globe gathered in Lisbon to appreciate and celebrate the artistic creativity, diversity, and unity of the global Jamat. The success of the international Jubilee Arts programme has gone on to forge a legacy which continues to inspire artists to create, connect, and celebrate.

This time last year, at the Parque Das Naçôes on Lisbon’s scenic waterfront, artists, musicians, dancers, photographers, and filmmakers from Dallas to Dushanbe, from Kampala to Karachi, and from Mumbai to Maputo, gathered for a historic event, the Jubilee Arts International Arts Festival. An atmosphere of excitement could be felt around the complex, and throughout the city, not only among members of the Jamat, but also among local hospitality staff and taxi drivers around Portugal’s capital.

The journey to the Festival began in 2017, at the beginning of Mawlana Hazar Imam’s Diamond Jubilee year. The international Jubilee Arts programme was established to celebrate the global Jamat’s vast artistic skills and cultural traditions, and aimed to encourage a deeper understanding  and appreciation of the arts within the Jamat.

Art can help us to better understand societies and cultures of the past and present. On numerous occasions, Mawlana Hazar Imam has spoken of the importance of art. In the foreword of Spirit and Life, published in 2007, he stated, “The arts have always had a special significance for my family. More than a thousand years ago my ancestors, the Fatimid Imams, encouraged patronage of the arts and fostered the creation of collections of outstanding works of arts and libraries of rare and significant manuscripts.”

“I believe that these works all contribute to an understanding of some of the aesthetic values which underpin Muslim arts and the humanistic traditions of Islam,” Hazar Imam continued.

Jubilee Arts was conceived to align with the rich cultural heritage of the Ismaili community, harking back to Fatimid times. It also aimed to provide a setting for Ismaili artists from different traditions to showcase and further develop their talents both during and beyond the Diamond Jubilee year.

The innovative platform received a welcome reception among the Jamat, and captured the imagination of Ismaili artists, young and old. Regional and National Arts Festivals, held in all jurisdictions of the Jamat around the world in 2017 and 2018, engaged the creative talent of the global Jamat, and in the process, inspired participation in large numbers and unearthed exciting new talent.

Jubilee Arts was categorised into three anchor programmes: an Art Gallery, a Film Festival, and a Talent Showcase. Thousands of submissions were entered across these categories, from over 50 countries, expressing the creativity and diversity of our community. Eventually, 251 works of art across the three categories were selected for the culminating International Arts Festival in Lisbon, representing the finest artistic talent of the global Jamat, and were shared for all to see during the Diamond Jubilee Celebration, where over 40,000 Ismailis from around the world came together last July.

In addition, a selection of Prince Hussain’s Nature Photography was exhibited, providing a glimpse of the rich diversity of animal life and the natural environment; while Prince Aly Muhammad addressed an audience at the International Film Festival shortly before a screening of his film Close to Home.

The scale of the occasion illustrated the unity of the Ismaili community, as well as their commitment to serve. Thousands of volunteers from all over the world came forward and expressed a desire to contribute their time and energy for this historic event. Their tireless and selfless efforts ensured that the Jamat were comfortable, and could make the most of this once-in-a-lifetime experience. The event also served as an opportunity for artists and participants to share experiences, make fond memories, and build new friendships.

Among the 666 artists whose artwork was showcased in Lison, were five talented Syrian musicians; Safaa Jaber, Alaa Fandy, Osama Al-Maghout, Nour Kaddour, and Khattar Slaybe, who had travelled separately. They happened to meet at the festival, and soon after, formed a band named Takkaat, composing original tracks with Arabic vocals and a fusion of traditional instruments such as the tanbur and daff, with modern instruments including the keyboard.

Dr Mahmoud Eboo, Chairman of the Ismaili Leaders’ International Forum, highlighted the success of Jubilee Arts, saying “Arts and Culture holds a prominent position in the history of the Ismaili Community. At its conception, Jubilee Arts was intended to become a legacy programme of Mawlana Hazar Imam’s Diamond Jubilee, similar to the Jubilee Games and Global Encounters Camps that came before it.”

“The International Arts Festival held last year in Lisbon was a unique occasion in which the Jamat came together to meet, celebrate, and learn something new. The successful outcomes of the Festival, and of Jubilee Arts more widely, continues to have a positive impact, and is adding a new chapter in our history.”

Reminiscing to this time last year brings back happy thoughts for artists and participants of the International Arts Festival and Diamond Jubilee Celebration in Lisbon, a week-long celebration that will long live in the memories of thousands. At the same time, Jubilee Arts still serves as an inspiring launchpad for Ismaili artists, and will continue do so for years to come. 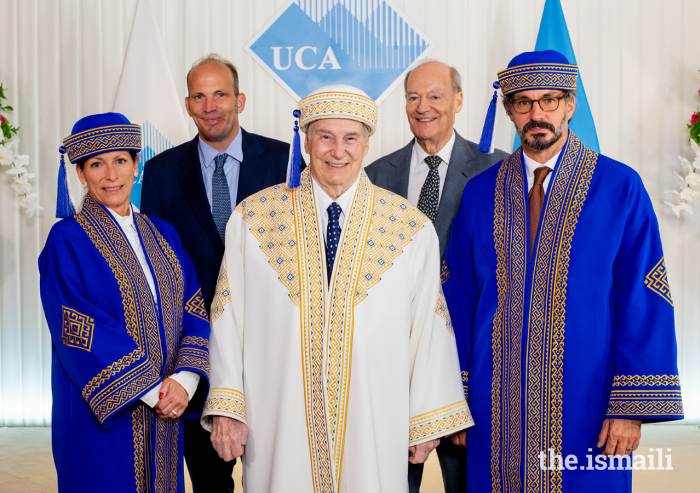 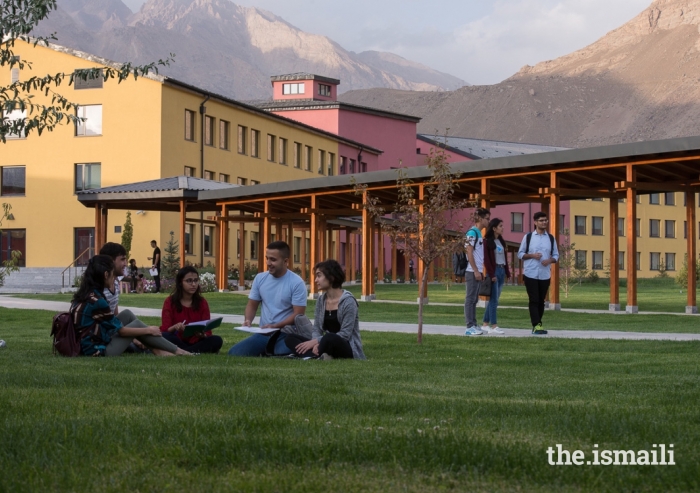