Architecture of the Ismaili Centre, London

Casson Conder Partnership were requested to design an institutional building in an area of London that was architecturally diverse but which clearly had Western inspiration. The Centre had to be compatible with its surroundings while meeting the specific requirements of the Ismaili community, and reflect the mood of Islamic architectural tradition. 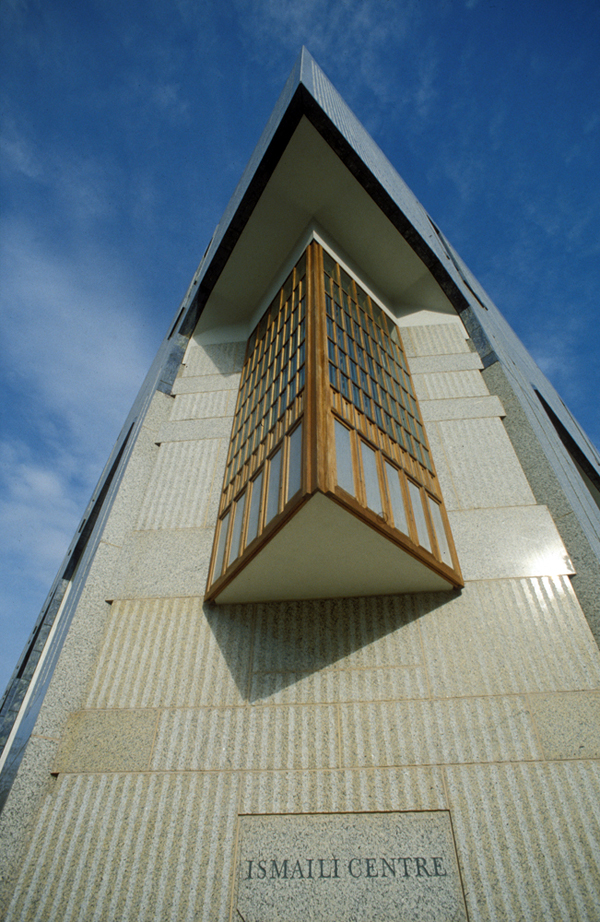 The architects, the Casson Conder Partnership, were presented with an unusual design brief. They were requested to design an institutional building in an area of London which had a very great architectural diversity but which clearly had Western inspiration. The Centre sought to be compatible with its surroundings, but at the same time to meet the specific requirements of the Ismaili community and reflect the mood of Islamic architectural tradition.

The new building had to make available a substantial amount of space for use by members of the Ismaili community itself as well as by others. Space was required for the community's religious education, senior citizen, youth and other institutional activities, such as committee meetings, seminars and receptions. In addition, the design had to meet the desire for the inclusion of a substantial public exhibition gallery.

The design of the building had to be such that it could deal with relatively large numbers of people entering and leaving the building, without causing major disturbance. This had to be accomplished on an extremely prominent island site in one of the busiest areas of London and in an acceptable cross-cultural architectural language, which encompassed the architectural traditions of the Muslim community the building is designed to serve. In the process, a large number of individuals were consulted, such as leaders of the Ismaili community, renowned Islamic scholars and architects and designers specialised in Islamic art and design. 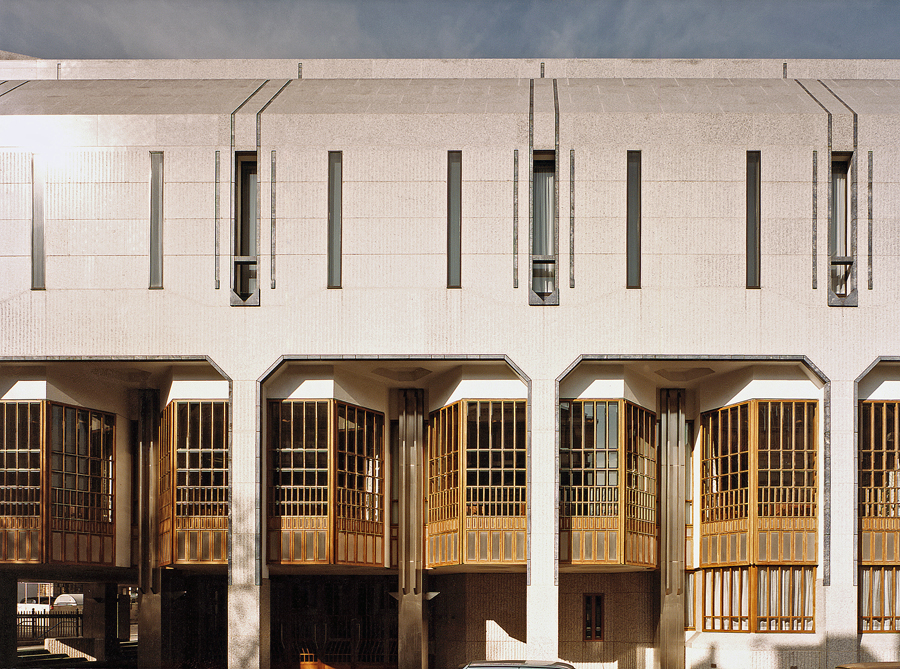 The Ismaili Centre is opposite the Museum of Natural History and the Victoria and Albert Museum. The area presents a variety of imposing and elaborately modelled facades, very different from each other in terracotta, brick and stone. One of the few elements which these buildings, built in different materials at different times, has in common is the light colour of their facades. The Ismaili Centre's exterior has used materials and colours which are compatible with those of the surrounding buildings while at the same time in keeping with the traditional Islamic idiom and its colours of whites, light greys and blues.