The Aga Khan Music Initiative's Aga Khan Ensemble is performing a Navroz concert at the Ismaili Centre, Lisbon on 23 March 2017. The event will take place on Thursday at 9:15 PM GMT (Lisbon time) and will be webcast at TheIsmaili.org/live.

This webcast has now concluded. Thank you for joining us.

This is a LIVE WEBCAST of a Navroz concert by the Aga Khan Ensemble being held at the Ismaili Centre, Lisbon on Thursday, 23 March 2017. It is expected to begin at 9:15 PM Lisbon time (GMT).

If you are having trouble viewing this webcast, please see the troubleshooting note below.

The Aga Khan Music Initiative's Aga Khan Ensemble will perform a Navroz concert at the Ismaili Centre, Lisbon on 23 March 2017. The Ensemble brings together leading artists whose performance will celebrate the richness and diversity of cultures that honour Navroz ( Nowruz) — the Welcoming of Spring.

The event at the Ismaili Centre will take place on Thursday at 9:15 PM GMT (Lisbon time) and will be webcast at TheIsmaili.org/live.

The Aga Khan Ensemble is a collective of master musicians who create new music inspired by their own deep roots in the cultural heritage of the Middle East and Mediterranean Basin, South Asia, Central Asia, West Africa, and China. Venerated performers and composer-arrangers who appear on the world’s most prestigious stages, these leading artistic collaborators also serve as teachers, mentors and curators who enrich the Aga Khan Music Initiative’s interregional network of education programmes.

Linking countries and continents, and present and past through explorations of diverse forms of classical, folk, jazz, and contemporary concert music, the Ensemble contributes strongly to the Music Initiative’s mission to invigorate cultural and intellectual pluralism in the nations it serves. In forging this contribution, the Aga Khan Ensemble brings to life a new body of artistic work that is at once seamless, surprising, and exuberantly original.

We regret that due to unexpected technical difficulties have resulted in a cancellation of this live webcast. We apologise for this inconvenience and hope to be able to publish a video of the event in due course.

The webcast is experiencing technical difficulties and a team is working to restore the connection. If your connection does not restart automatically within two minutes, please refresh your browser window by pressing Ctrl-F5 (Windows) or Cmd-Shift-R (Mac).

Every effort is being made to provide a high quality viewing experience; however, bandwidth fluctuations and other factors can affect the webcast stream. In case the quality of your webcast degrades or freezes and does not recover on its own within 30 seconds, you may wish to try hard-refreshing your web browser by pressing Ctrl-F5 (Windows) or Cmd-Shift-R (Mac). 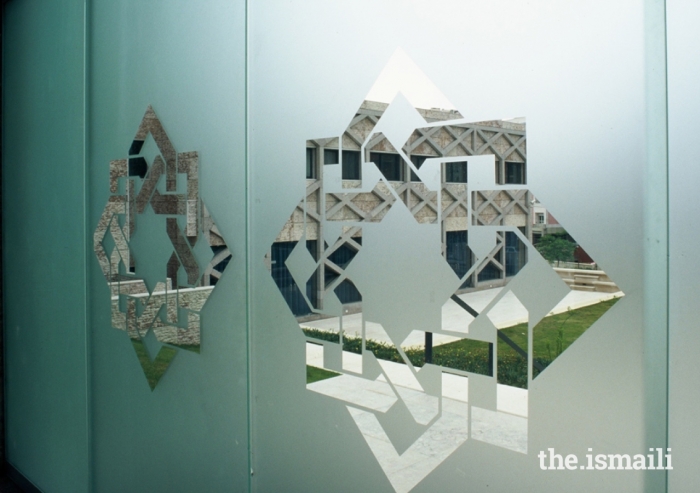