Bruno Freschi remembers the exact moment when he received the call that set him on course to design the first Ismaili Centre in North America, situated in Burnaby, a leafy suburb of Vancouver. Speaking with Nasreen Gulamhusein, he talks about the development of this iconic structure, the encouragement that he received from Mawlana Hazar Imam, and shares his reflections on the building 25 years later. 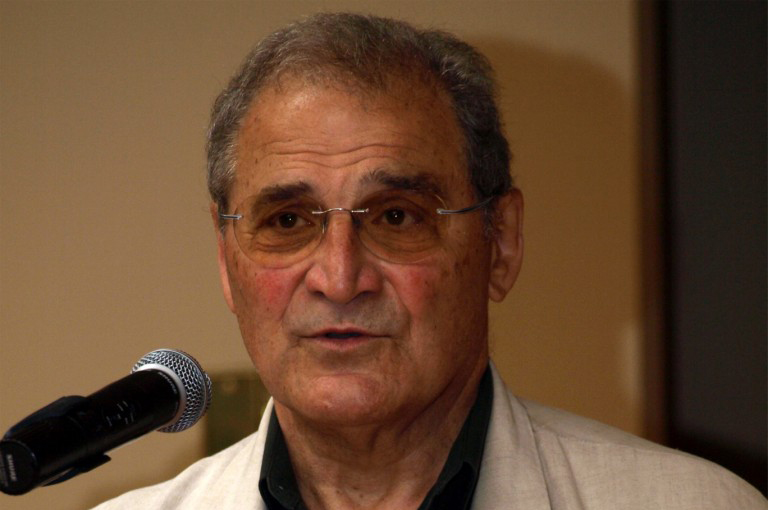 Twenty-five years after the opening of the Ismaili Centre, Burnaby, architect Bruno Freschi recalls the development of this iconic structure. Courtesy of the Ismaili Council for Canada

Three decades ago, established architect Bruno Freschi was on his way out the door when the telephone rang.

“I remember it very clearly,” recalls Freschi in a recent interview. “It was 11:55 AM and I had a very important meeting to get to. But this was before cell phones so, I decided to pick up.”

The voice on the other end was a man calling on behalf of a selection committee. They were conducting an international search for an architect to work on a high-profile project in Vancouver for Mawlana Hazar Imam. The committee would meet face-to-face with Freschi, who – in a matter of a few weeks – was chosen to design the Ismaili Centre, Burnaby in British Columbia, Canada. 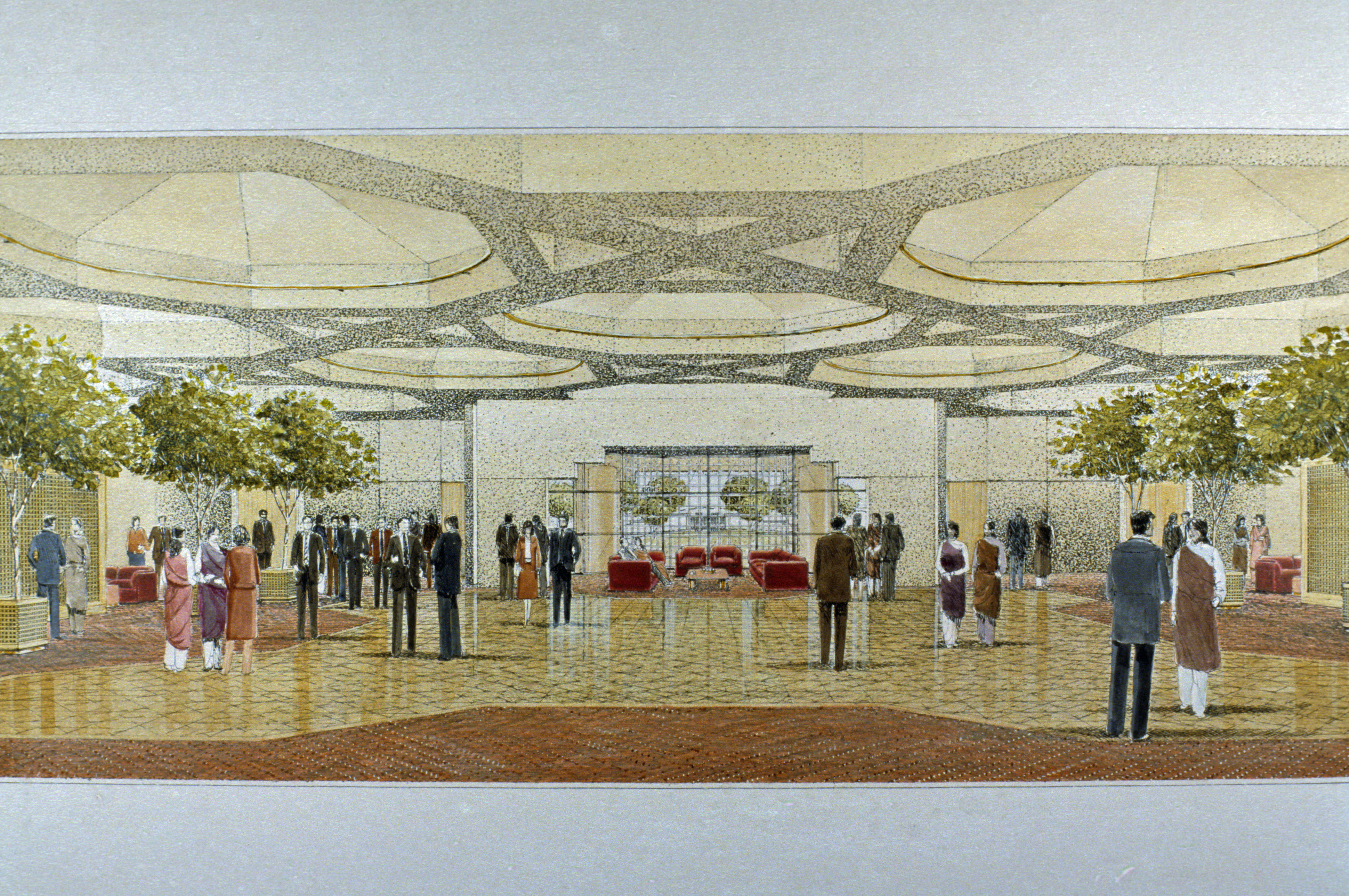 Freschi was flown to Paris to meet with Mawlana Hazar Imam and learn about his vision for the building. He discovered that in addition to being a spiritual space where the community could gather and pray, it also had to be warm and welcoming, as it would play host to communities and cultures beyond those of the Jamat. The building had to be iconic – a structure that would be relevant both when it was newly built and for decades thereafter. Finally, as the first high-profile Ismaili Centre in North America, it would mark the permanent presence of the Ismaili community in the region. 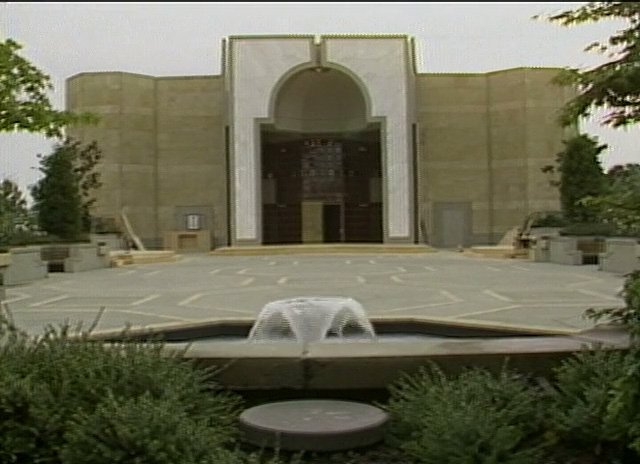 Highlights from the past 25 years of the Ismaili Centre, Burnaby

The project was a massive undertaking, and, like any artist, Freschi felt daunted by what lay ahead. Born in Trail, British Columbia into an Italian family with a strong Catholic faith, he knew little about Islam. Instead he relied on his passion for sacred space architecture – an area he had studied in books and travelled worldwide to experience firsthand.

Freschi also drew strength from the encouragement that he received from Mawlana Hazar Imam. “He was an inspiration because he believed that I could meet the community's and his expectations,” says Freschi, “It was no little challenge but he believed I could do it, which gave me faith in myself.”

For five years Freschi and his team of six colleagues put their hearts and souls into the project. Countless meetings were held with Mawlana Hazar Imam to speak about the evolving vision for the Ismaili Centre. Hundreds of drawings and slides were created, discarded and created again. “He is fair, knowledgeable and thoughtful” said Freschi of Hazar Imam. “I enjoyed his insight and input because I learnt and benefited from it.”

Those five years were a particularly busy time for Freschi. At the same time that he was working on the Ismaili Centre, he had been commissioned as chief architect of the 1986 World Exposition being held in Vancouver –better known as Expo '86. Despite juggling two starkly different, monumental projects, Freschi completed them on time, and went on to win international awards for his work at Expo '86.

An architect's drawing of the side of the Ismaili Centre, Burnaby, which opened in 1985 and is celebrating its 25th year in 2010. Courtesy of the Ismaili Council for Canada

Freschi recalls his Ismaili Centre experience with great fondness because of the creative carte blanche that was given to him. “It is not often an architect is allowed that much freedom,” he admits, pointing out that disagreements about the vision and design are often major obstacles in the process. “Good design must be sustainable, efficient in handling energy – both in BTU's [units of energy] and in this case also spiritual energy – and the Jamatkhana does this very well.”

When asked, he points out that his favourite thing about the Ismaili Centre is the quality and transition of natural light in the building. “Inside, outside, the social hall and especially in the prayer hall – the light is gradual, allowing you to discover the place slowly. The building truly becomes an icon when the light hits it.” 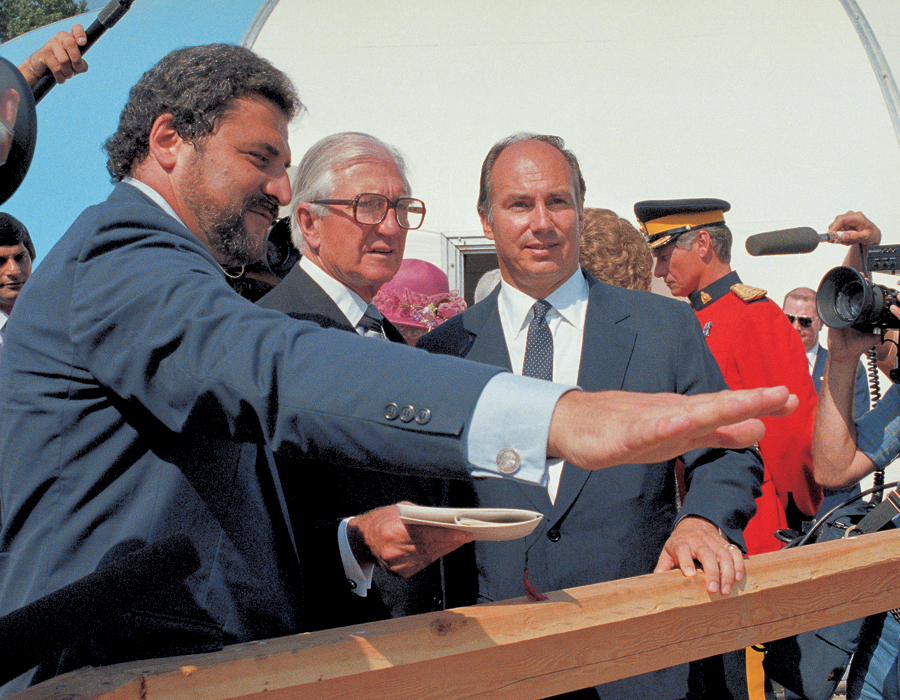 When the project was complete, Freschi was very pleased with the result. “Usually, buildings are full of surprises and this one was not. Everything was completed exactly as I envisioned it and intended it to be. To me, it felt 1 000 per cent perfect. That is very rare.”

Freschi says he loves his 50-year long career because it allowed him to be a time traveller – peeking into the future in order to create long lasting buildings. "I feel like I could do this quite clearly with a house, a building or, even a city. That is how I could picture the Jamatkhana becoming a community icon.”

Twenty-five years later, Freschi is still consulted regularly about changes and improvements to the building. "I am so thankful for how I am welcomed when I visit," he says. "I am deeply impressed with how the building and its grounds have been maintained so beautifully by the Ismaili community.”

Freschi described the bond he felt to the Ismaili Centre project as similar to having a child. “There is a deep sense of personal attachment – it stays with you forever. It is by far one of the most fascinating projects I have worked on and the experience was a bright moment not only in my career, but in my life.”