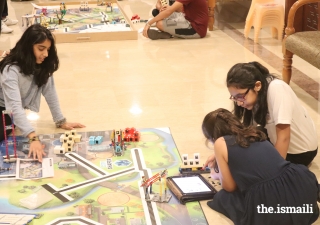 Mawlana Hazar Imam toured the site of the Ismaili Center Houston yesterday, 22 November, alongside the Center’s design team and the leadership of the USA Jamat. During his trip, Mawlana Hazar Imam also met with City of Houston Mayor the Honorable Sylvester Turner. 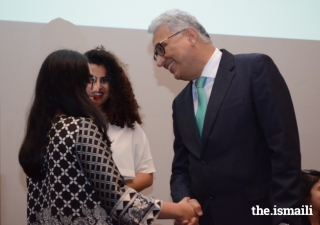 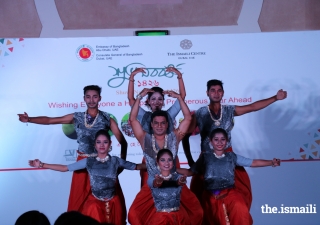 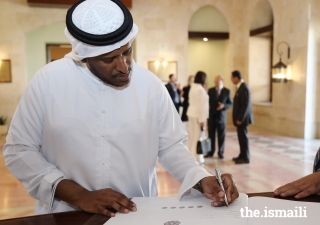 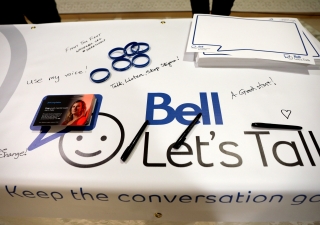 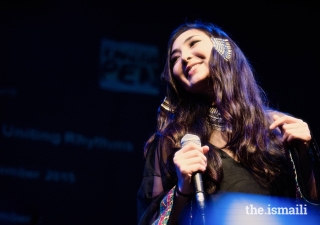