The Ismaili Centre Dubai salutes the leadership and innovation of the United Arab Emirates (UAE) for the successful entrance of The Hope Probe into the Mars orbit. This is the first ever Arabian interplanetary mission to enter the red planet's orbit and marks the nation's pioneering role in scientific and technological progress.

His Highness Sheikh Hamdan Bin Mohammed Bin Rashid Al Maktoum said "The Hope Probe Mission is a culmination of a 50-year journey, which began in 1971. Our nation does not have the word impossible in its dictionary and our leadership will not settle for anything less than first place."

Dozens of landmarks across the UAE and the Arab world have turned red in celebration of the UAE's Hope Probe reaching its milestone including all Etisalat buildings, the Burj Khalifa, Burj Al Arab, the iconic Dubai Frame and the Museum of the Future. 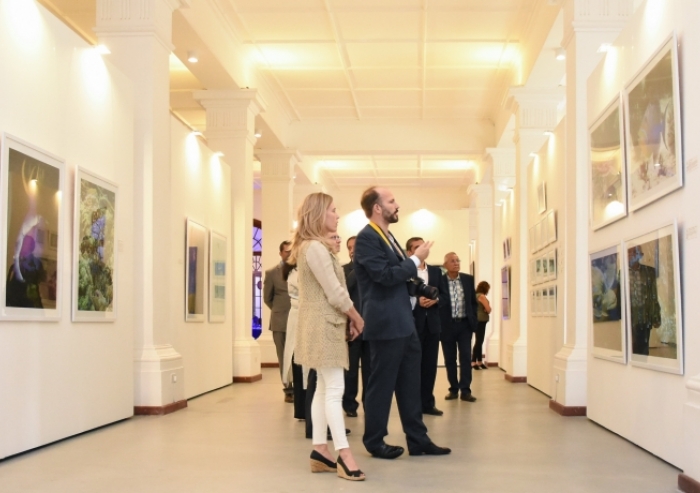 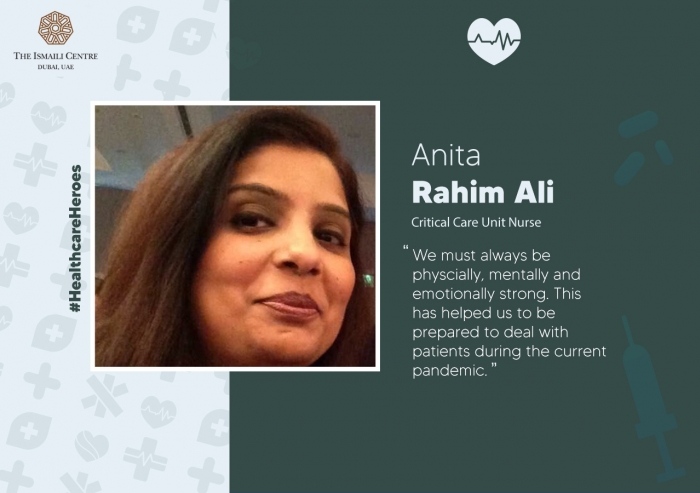