About the Ismaili Centre, Dubai 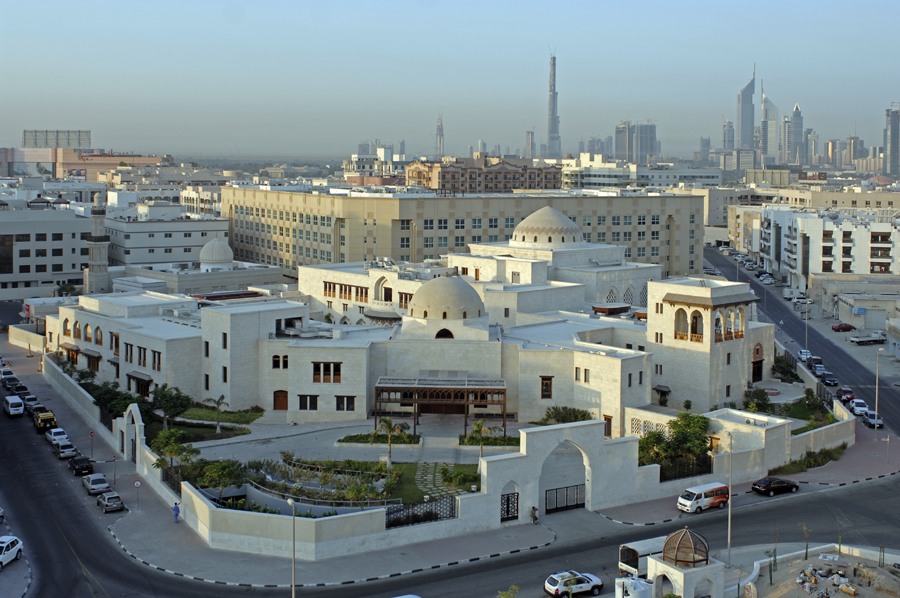 The Ismaili Centre against the Dubai skyline. Gary Otte

The site of the Ismaili Centre, Dubai was a gift of the Ruling Family of Dubai presented by His Highness Sheikh Mohammed bin Rashid Al Maktoum, Vice President and Prime Minister of the United Arab Emirates and Ruler of Dubai, to His Highness the Aga Khan on the occasion of the Silver Jubilee of his accession to the Imamat in 1982.

Over the subsequent quarter century, the Ismaili Muslim community in Dubai grew and evolved together with the city itself. As the metropolis expanded, the site in Oud Metha saw its residential and commercial neighbourhood gradually enriched by the establishment of cultural and social facilities. In parallel, the community and the Aga Khan Development Network increased their engagement with philanthropic, academic, humanitarian and development organisations in Dubai and the wider region.

It soon became clear that a complex around which to centre these activities could contribute also to its immediate surroundings. The Ismaili Centre, Dubai was conceived in an effort to complement evolutions in technology and urban development with a long-established endeavour to revitalise the traditions of architecture, craftsmanship and landscape design in the Islamic world.

His Highness Sheikh Mohammed bin Rashid Al Maktoum shares with Mawlana Hazar Imam, a vision for the future in keeping with Islamic traditions of search for knowledge and contributing to the betterment of humanity. It is in this shared spirit that the construction and development of the Centre advanced. The foundation stone was laid on 13 December 2003, and the Centre was opened on 26 March 2008 by Mawlana Hazar Imam in the presence of His Highness Sheikh Ahmed bin Saeed Al Maktoum and His Highness Sheikh Nahyan bin Mubarak Al Nahyan – senior members of the ruling families of the United Arab Emirates. 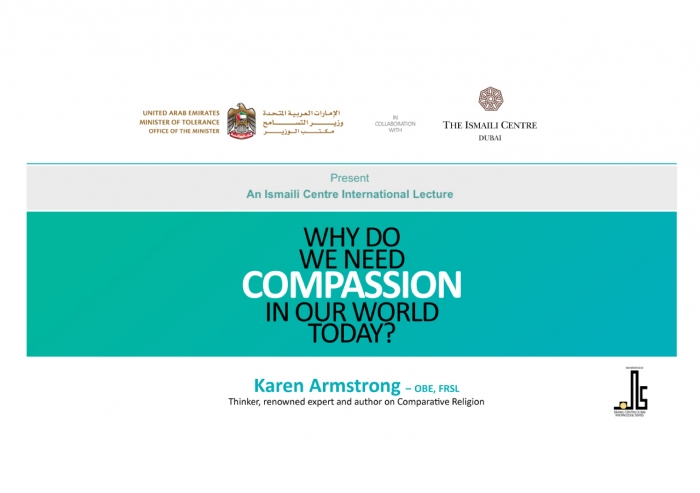 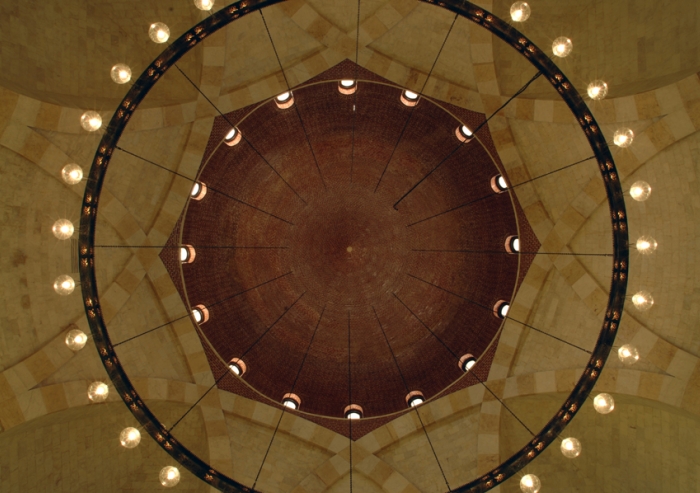 Architecture of the Ismaili Centre, Dubai