Firoz Rasul, President of Aga Khan University and Azim Nanji, Director of the Institute of Ismaili Studies discussed how knowledge could be advanced in the context of the 21st century at symposiums held in two Canadian cities, Toronto and Vancouver with video links to Edmonton, Calgary and Montreal. 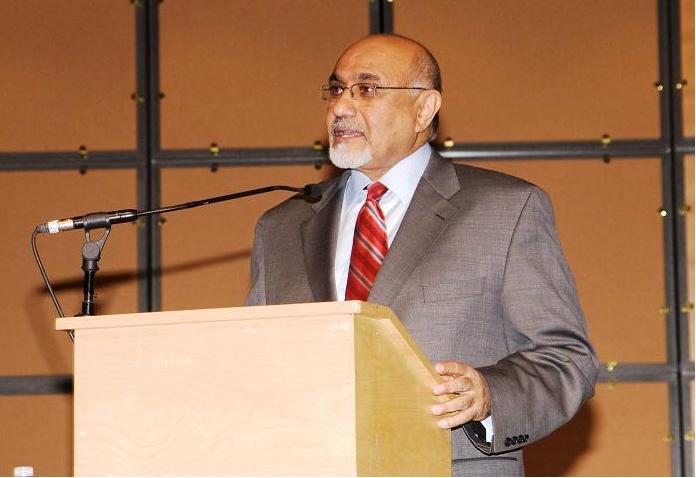 On 30 December 2007, over a thousand members of the Jamat gathered at the Chan Centre for the Performing Arts, University of British Columbia in Vancouver, Canada. They were joined via live video telecast by approximately 800 people from Edmonton, Calgary and Montreal.

The Spark of Knowledge Symposium was organised by the Aga Khan Education Board of the Ismaili Council for Canada as part of the Golden Jubilee commemorations. The Symposium explored ways in which to advance the frontiers of knowledge in an increasingly pluralistic and interconnected world. A similar sold out event with approximately 1000 attendees was held the previous day at the Toronto Centre for the Performing Arts. The symposium was opened by Mohamed Manji, President of the Ismaili Council for Canada. Both events were moderated by Farah Nasser, a reporter and anchor at CityTV (Toronto). The Symposium concluded with a panel discussion moderated by Sheherazade Hirji. 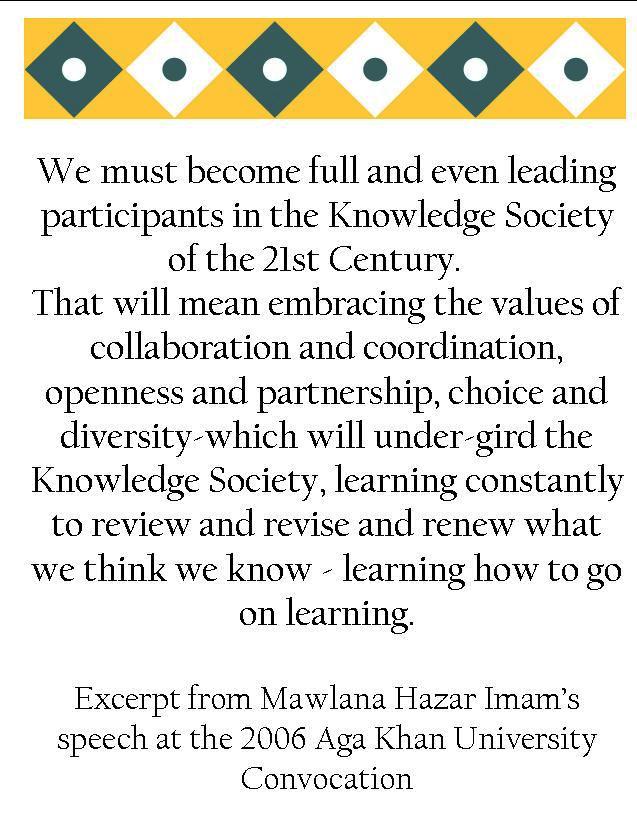 Firoz Rasul, President of the Aga Khan University and a leader and innovator in the fields of fuel cell technology, engineering and entrepreneurship, discussed the non-academic, more practical facets of a knowledge-based society. Clarifying that knowledge incorporates an intellectual process, he then mapped out the process of creating knowledge as a logical one, progressing from the assimilation of data, to the compiling of information via analysis. But information alone is not enough; it needs innovation and creativity to mould it into knowledge.

"A knowledge society," he said, "is one of frontierless creativity, characterised by keen brain power, intellectual wealth, risk taking, rapid and constant change, meritocracy, pluralism and a distinct value for human resources." President Rasul introduced the idea of ‘deliberate disruption' as not only the role but also the goal of ground-breaking knowledge; that is, to compel society to re-evaluate and reconsider what they think they know. 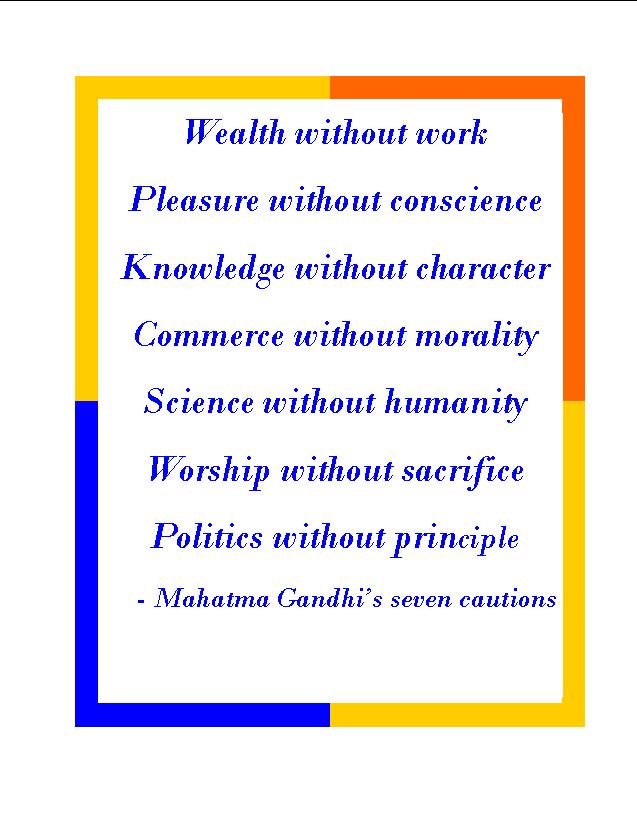 He re-iterated Mahatma Gandhi's caution of the perils of knowledge without character, and the defining principle of such character as ethics. Ideally, knowledge should progress via the tool of sound, ethical, value-based judgment, to become wisdom. Knowledge, argued President Rasul, is always evolving. It is not a constant. Furthermore, leading edge knowledge tends to be disruptive and requires the application of judgment. Therefore, the acquisition of knowledge alone is not enough; one needs also to develop a moral compass about how best to use that knowledge.

Firoz Rasul's pragmatic approach to knowledge was supported by a conversation about the moral premise and ethical jurisdiction of knowledge. Professor Azim Nanji, Director of The Institute of Ismaili Studies since 1998, author, co-author and editor of many texts such as The Nizari Ismaili Tradition, The Muslim Almanac, The Historical Atlas of Islam, and the upcoming, Penguin Historical Dictionary of Islam, managed the heroic task of charming the audience with philosophical theology. He began his remarks with the creation story of Adam, Eve and the garden of paradise. This, he acknowledged, was the first knowledge society. It fell apart because Adam, emboldened by the privilege of his position in the garden of paradise, violated God's command and ate from the forbidden tree. This constitutes an ethical trespass, explained Professor Nanji, in which one fails to recognise the limits of knowledge.

Professor Nanji then moved on to a discussion of the importance of ethics, noting that in parallel to the careful deliberation of applying knowledge in a responsible and ethical manner, is the spirit of openness, of enquiry and discovery. He specified that the key to a knowledge society is to learn how to continue to grant academics, artists and innovators the freedom to explore and thereby break new ground. In that process, he said, one should be aware of the areas of fragility and then proceed consciously. There is a chance for trespass but the greater lesson is the process of recovering from the trespass. It is only then that one recognises the limits of the pursuit of knowledge. 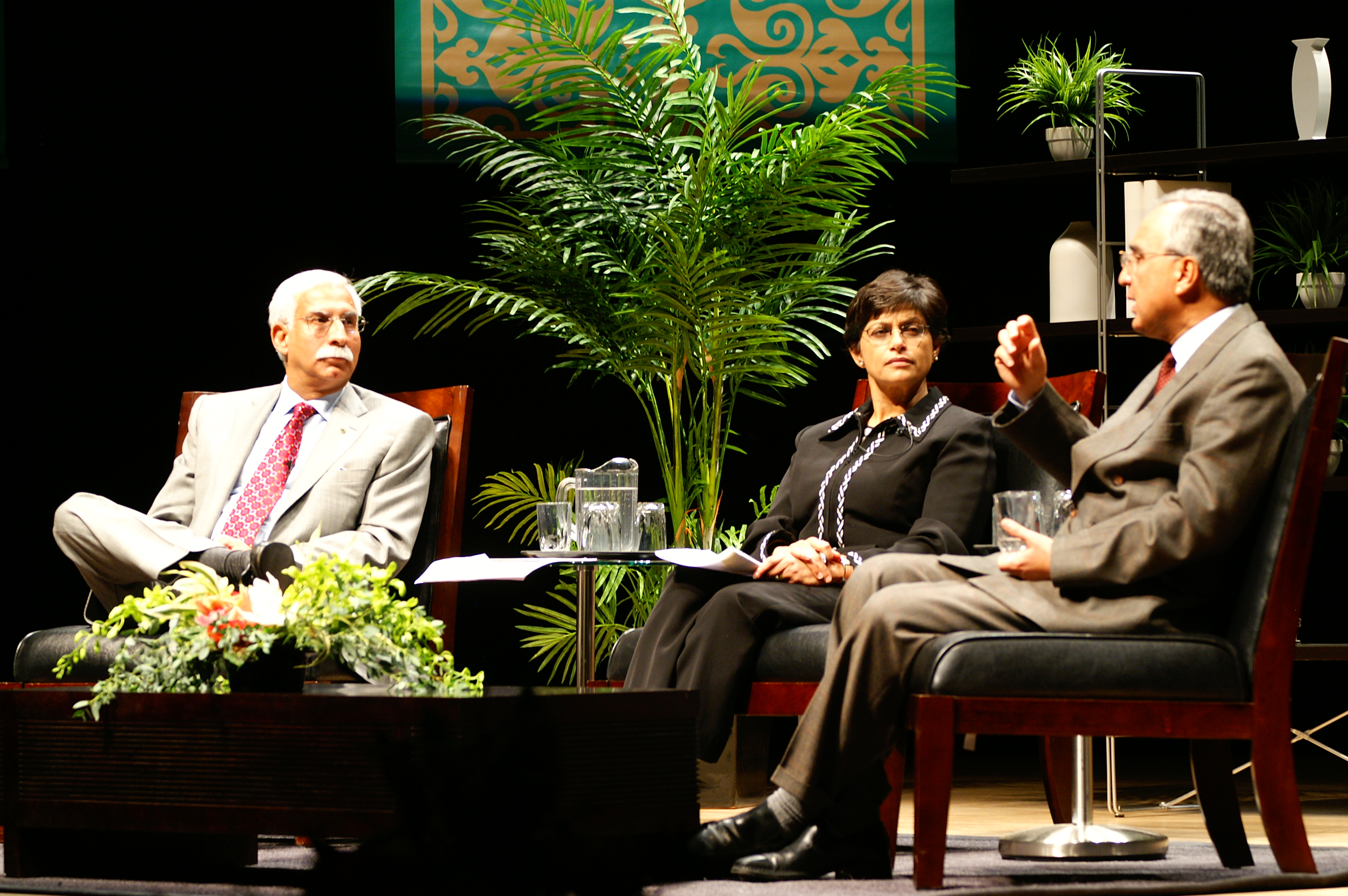 The morning at the Chan Centre concluded with a panel discussion and a lively question and answer period. In their concluding remarks both speakers re-iterated that the process of advancing knowledge is four-fold: i) information needs innovation and creativity to mould it into knowledge; ii) the role of 'deliberate disruption' i.e. questioning the premise of "known" knowledge; iii) a code of ethics is required to transform knowledge into wisdom; and iv) the pursuit of knowledge should be imbued with a spirit of openness and enquiry.