Skip to main content
The.ismaili > Global > Speech by His Excellency Jorge Sampaio at the Opening Ceremony of the Ismaili Centre, Lisbon

Speech by His Excellency Jorge Sampaio at the Opening Ceremony of the Ismaili Centre, Lisbon

Speech by His Excellency Jorge Sampaio, the President of the Portuguese Republic, at the Opening Ceremony of the Ismaili Centre, Lisbon on Saturday, 11 July 1998.

Speech by
His Excellency Jorge Sampaio
The President of the Portuguese Republic
At the Inauguration of
The Centro Ismaili, Lisbon
Saturday, 11 July 1998

Your Highness,
Mr President of the Assembly of the Republic,
Excellencies,
Reverend Patriarch of Lisbon,
Honourable Mayor of Lisbon,
Illustrious Leaders and Representatives of the Ismaili community,
Ladies and Gentlemen,

I would like in the first place to thank Your Highness for the kind words that you have addressed both to Portugal and the Portuguese and to myself, words that touch us deeply.

Portugal has a sincere friend in Prince Aga Khan. It is a friendship that flatters us, coming, as it does, from an international personality of such great prestige, universally respected, from a man who is constantly committed to the improvement of the living conditions of the less favoured, a tireless fighter for peace and for understanding among peoples, for dialogue between cultures, for tolerance and for respect for the inalienable rights of the human person.

A year and a half ago we met here for a ceremony of particular significance for the Ismaili community, for the city of Lisbon and for Portugal: the laying of the foundation stone of this magnificent Centre which we are inaugurating today.

This event clearly illustrates the remarkable work that is being undertaken by the Aga Khan Foundation in Portugal and the self-denying, enterprising spirit of the Ismaili community and its leaders; it is of elementary justice that I should express here, Your Highness, the heartfelt gratitude of Portugal and of the Portuguese Authorities.

Allow me also, Your Highness, to express a word of profound admiration and acknowledgement to the Portuguese Ismaili community for its dynamic example and enterprising spirit, for its fertile rooting in our society and for the spirit of solidarity that it has always shown.

Your Highness,
We are commemorating this year the 500th anniversary of Vasco da Gama's voyage. We are celebrating the maritime adventure of the Portuguese, their urge to know more and to experience more, the scientific progress that lies at the root of the great transformations experienced by mankind.

But we are particularly celebrating solidarity among peoples, the encounter of cultures, the respect for differences, the peace and the progress that we wish to see within the reach of all, and the confidence in the capacity of mankind to build more just, more fraternal societies.

The Centre that we are inaugurating today will be an important element in this whole context, a meeting point for civilisations and cultures, a place of enriching dialogue, of serene debate about the major questions that concern modem societies.

By its very concept and design, this Centre will bear witness to the re-encounter of two heritages that moulded the Peninsular civilisation, that of the East and that of the West, that of Islam and that of Judaic-Christian tradition.

By its inherent vocation the Centre will be a place of diversity, of plurality and tolerance, which constitute the richness of our condition.

I am proud to have been able to contribute, in my previous position, to the bringing about of the conditions required to implement this remarkable work, and it is with particular pleasure that I take part in its inauguration here today. 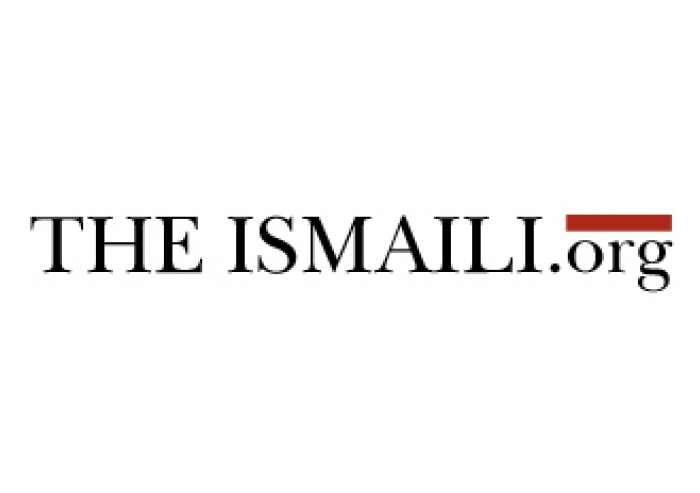 Speech by His Excellency Jorge Sampaio at the Opening Ceremony of the Ismaili Centre, Lisbon 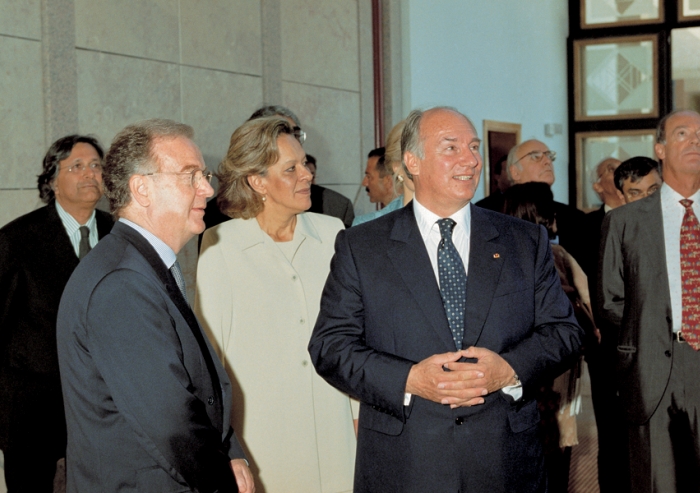 Speech at the Opening Ceremony of the Ismaili Centre, Lisbon