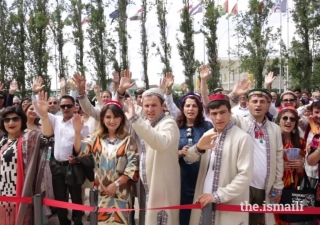 Highlights of the all the events on day seven of the Diamond Jubilee Celebration. 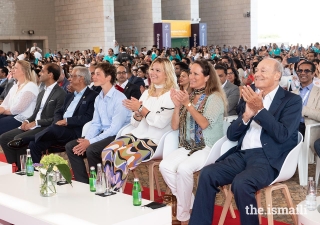 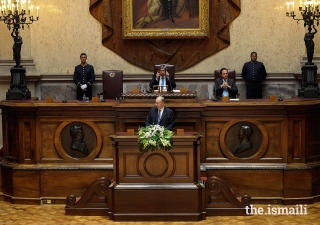 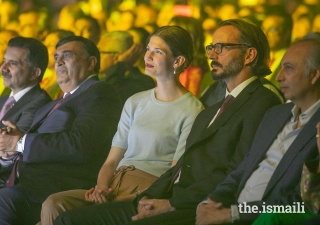 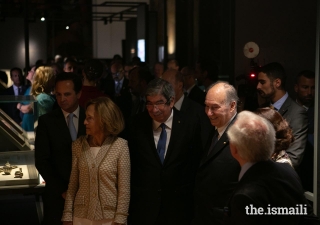 Mawlana Hazar Imam’s Parliament address on 10 July was followed by the formal opening of the exhibition Ideals of Leadership: Masterpieces from the Aga Khan Museum Collections. The exhibit is being displayed at the Parliament building, São Bento Palace until 14 September 2018.