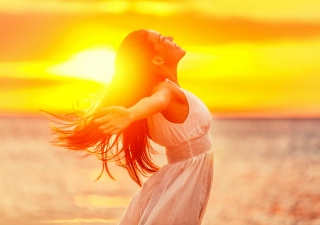 Too often, we struggle to follow through with our pledges. Munira Premji says that this might be because we approach pledges as a way to "fix ourselves". If instead, we had a compelling enough reason for the change, we may be more successful. Read on for some strategies to make a #DJHealthPledge today. 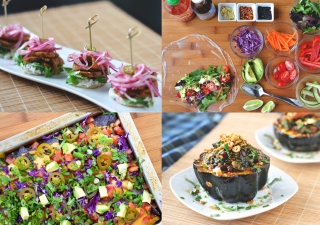 Is your food colourful enough? At only 21, Nabila Juma was in pain, tired and overweight. She soon realized that it had a lot to do with her diet. Read about how adding more colour to her diet helped Nabila become healthier, happier, leaner and more energetic. 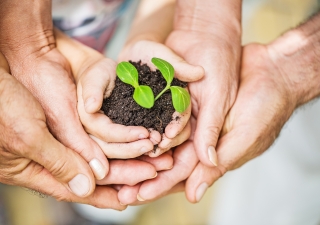 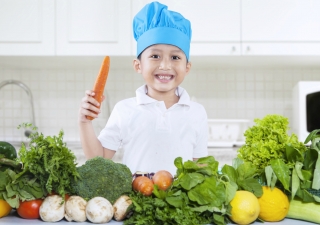 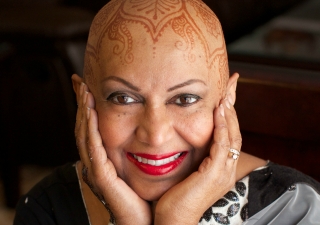 To mark World Cancer Day on 4 February, Munira Premji shares what she has learned from her relationship with food while battling the ravages of three cancers over the past five years. 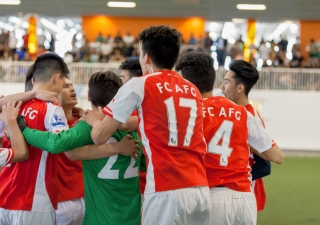 Collaboration was key in preparing thousands of tasty and healthy meals for one of the largest Ismaili sports tournaments in North America. And pulses, regarded as a “superfood”, were an important feature on the menu. 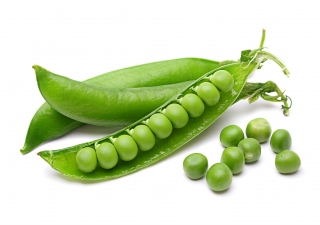 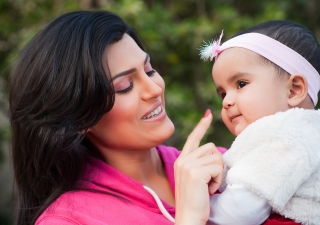 Paediatrician Dr Fatima Hashamali has spent over three decades serving communities in East Africa and Pakistan. For World Breastfeeding Week, she highlights three ways in which breastfeeding can boost a baby's immunity. 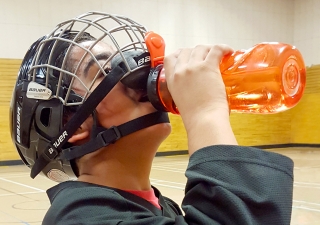 As the Jubilee Games approaches, Ismaili athletes around the world are spending countless hours training. But underestimating sweat loss and not drinking enough water can lead to dehydration and serious side effects. 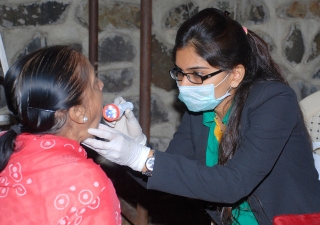 Non-communicable diseases kill 38 million around the world each year. In India, the country’s Aga Khan Health Board rolled out Health Mantra, a national programme to help the Jamat to better understand the growing threat of NCDs. 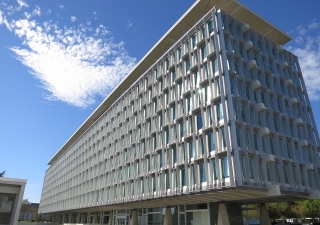 NCDs are the leading cause of death in the global population, and a serious problem in the Ismaili community. Unhealthy diet is a key risk factor — one that the Ismaili Nutrition Centre is helping to address. 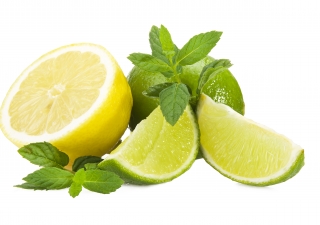