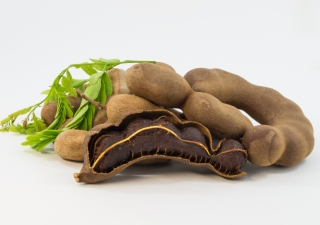 Imli (tamarind) — also known as aamli and “Indian date — has a delicious sweet and sour flavour and is a versatile ingredient. It can be eaten raw as a bean, used for flavouring like a spice, and enjoyed as chutney, a condiment, and even as a refreshing beverage. 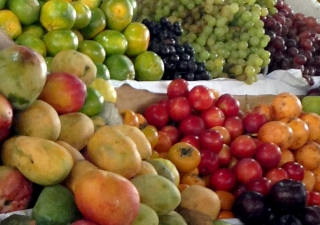 For Muslims with diabetes, the fast during Ramadan can present a challenge in day to day management of the condition. In this article, Dr Hala Alsafadi offers tips on staying safe. 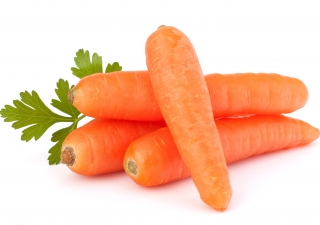 Gajar (carrot) is a crunchy root vegetable available in a range of colours like orange, red, yellow, purple and white. It is a good source of beta carotene, which is converted to vitamin A in our bodies. 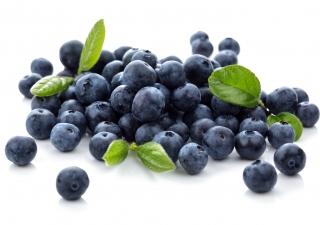 Feeri (blueberries) are found naturally in the cooler climates of North America and Europe. Ripe feeri have a deep blue thin skin, with a green fleshy middle and a sweet taste. 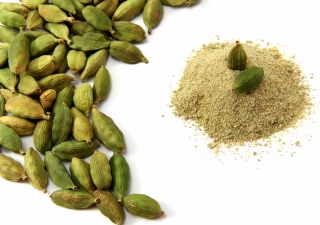 Elaichi is a spice used in Arabic, South Asian and even Chinese traditions to add a sweet aromatic flavour to desserts, chai, curries and rice dishes. In both Ayruvedic and traditional Chinese medicine, it has been used to treat digestion and oral health issues. 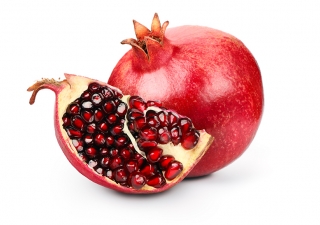 Daraam is a fruit with a reddish, leathery outer skin that houses edible seeds that are divided by white membranes. It is thought to be beneficial to your health. 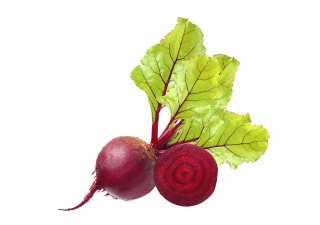 Chuqander are usually a deep red colour but there are varieties ranging from white, orange and even striped. Both the beets and their greens can be eaten as they are tasty and full of unique nutritious properties. 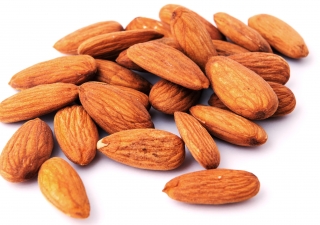 You may have memories of your grandma telling you to eat “saath (seven) badaam a day.” Well, as explained in this latest Nutrition Centre A to Z article, research suggests that she was giving you good advice! 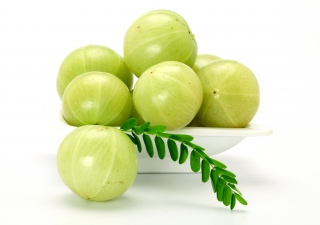 The Ismaili Nutrition Centre has launched a new series of articles on simple ideas for popular foods. This A to Z of different fruits, vegetables and everyday ingredients builds greater awareness of basic nutrition and encourages you to try healthy and easy ideas for preparing a range of tasty dishes. This week's entry is about amla, a tangy seasonal fruit that is high in vitamin C. 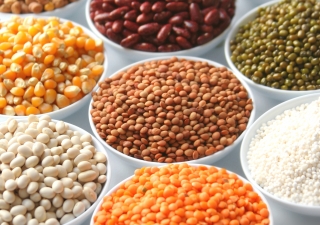 Over 50 per cent of people with pre-diabetes who eat healthier and are physically active can delay or even entirely prevent themselves from becoming diabetic. For those who have type 2 diabetes, eating cooked pulses along with a high-fibre diet can help control long term blood sugar levels. 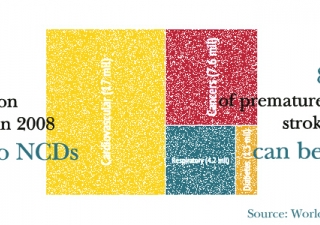 In 2008, non-communicable diseases were responsible for an astounding 63 per cent of deaths world-wide – more than all other causes combined. Known as NCDs, they include diabetes, heart disease and cancers, and are a growing concern to people of South East Asian descent. However, these diseases are largely preventable and their impact can be significantly reduced. 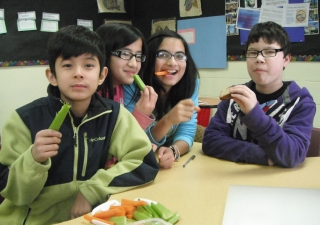 Childhood obesity rates in the United States have more than tripled in the past thirty years, with many other western countries showing similar trends. What foods are children eating that may be contributing to this epidemic, and what can be done? Researchers at the US National Cancer Institute used the national nutrition survey database to find answers.