This week, Ismailis and other Muslims mark Yawm‐e Ali. The festival commemorates the birthday of Hazrat Ali (peace be upon him), who is revered by many Muslim communities for his wisdom, piety, and leadership.

Yawm‐e Ali – literally the “Day of Ali” – marks the birthday of Hazrat Ali, the cousin and son-in-law of Prophet Muhammad (peace be upon him and his family), and who, in accordance with Shia Muslim tradition and interpretation of history, is the first in a line of hereditary Imams from the family of the Prophet.

According to tradition, Hazrat Ali was born on 13 Rajab in the year 599 CE. It is reported that on this day, Hazrat Ali's mother visited the holy Ka‘ba to pray, and it was there that he was born.

In both Muslim tradition and modern scholarship, Hazrat Ali is recognised as one of the most important spiritual and intellectual authorities in Islam after the Holy Prophet. He is also revered by all Muslims as the last of the four “rightly‐guided caliphs” (al-khulafa al-rashidun).

As caliph and as Imam, Hazrat Ali established a paradigm of Muslim leadership centred on the ethics of Islam, and principles of just and moral leadership. He elucidated the notion of the intellect as a facet of faith that is to be developed and used in keeping with the ethical imperative of Islam, and which is intimately connected with the spirituality of the faith.

Hazrat Ali also holds an important place in the spirituality of many Muslim interpretations, especially the Shia and the Sufis. Not only is he known for his guidance and leadership, but he is regarded by many as a spiritual master (mawla) who is particularly close to God. He is regarded as the bearer of the same nur (light) as the Prophet and as an intercessor.

Intercession means to plead or intervene on behalf of another. Many religious communities around the world, including both Sunni and Shia Muslims, believe in the concept of intercession. Believers ask those who are considered close to God to intercede with the Lord on their behalf.

Many Muslims seek the help, grace, or intercession of Prophet Muhammad who is described in the Holy Qur’an as having the authority to seek forgiveness for those who had made mistakes:

For many Muslim communities, the power of intercession also extends to those whom they believe are close to God, such as Hazrat Ali, the Shia Imams, members of the Prophet’s family (Ahl al-Bayt), or Sufi pirs and shaykhs who are considered spiritually enlightened. These individuals are understood to be channels of God’s grace, mercy and support.

Seeking intercession does not mean equating the Prophet or the Imams to God. All Muslims, including Shia Ismailis, believe in the oneness of God (tawhid) as professed in the first part of the shahada, the Islamic declaration of faith: la ilaha illa-llah, which means “there is no god but Allah.”

On the occasion of Yawm-e Ali, Ismaili Muslims renew their commitment to the principles that Hazrat Ali exemplified – particularly the ethics of compassion, generosity, integrity, tolerance, forgiveness, and service to others – and reacknowledge his designation as a spiritual master, intellectual authority, and bearer of the Light of Imamat. 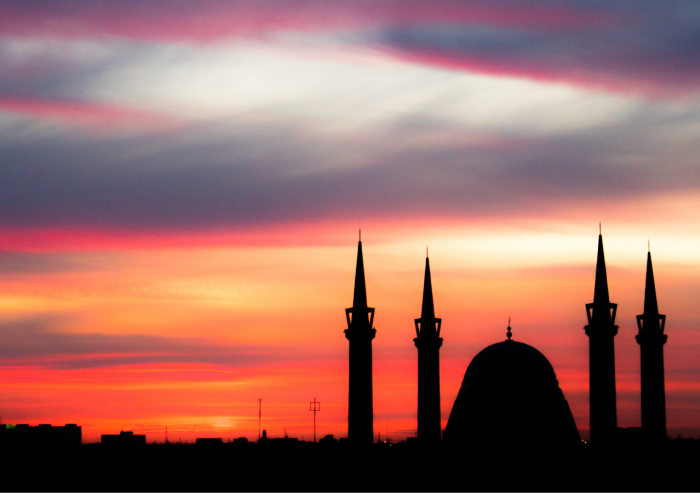 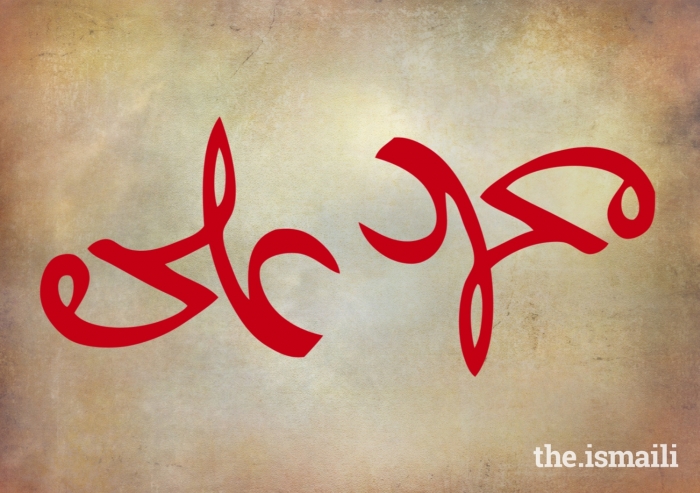