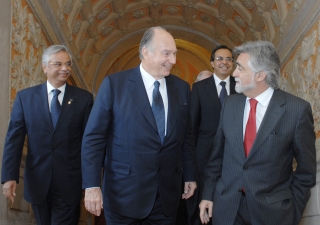 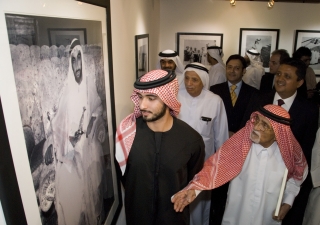 Reminiscing Heritage, an exhibition of photographs taken by acclaimed Royal Photographer of the United Arab Emirates, Noor Ali Rashid, is being hosted at the Ismaili Centre Dubai. The exhibition was recently inaugurated by His Highness Sheikh Majid Bin Mohammed Bin Rashid Al Maktoum. 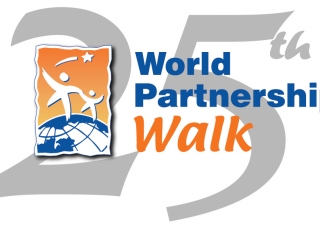 In 1985, a small group of Ismaili women wanted to make a difference in the fight against global poverty. Their first steps gave birth to the World Partnership Walk, the largest and most successful event of its kind in Canada.. 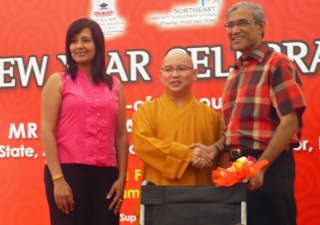 The Ismaili Council for Malaysia and Singapore recently donated 100 wheelchairs that will benefit several social welfare groups as well as twin sisters suffering from cerebral palsy. The wheelchairs were presented during a ceremony attended by Singapore’s Senior Minister of State for Foreign Affairs, Zainul Abidin Rasheed. 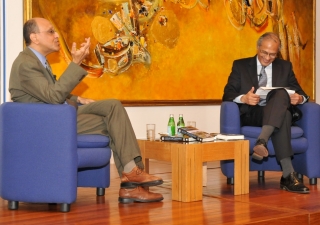 A new book, recently launched at the Ismaili Centre in London, draws attention to the rich and varied ways in which Muslims have embraced modernity. Dr Amyn B Sajoo discusses the importance of memory in tempering different flavours of modernity influenced by forces such as ideology and the marketplace. 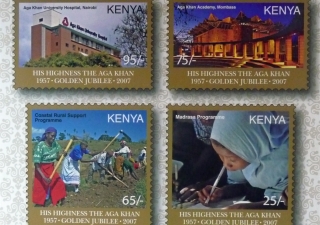 At the culmination of Mawlana Hazar Imam’s Golden Jubilee, a series of four commemorative stamps were issued by the Postal Corporation of Kenya. The stamps were unveiled by Kenya’s Postmaster General and the Vice-President of Ismaili Council for Kenya. 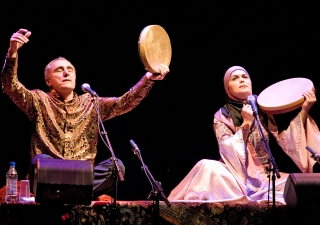 In commemoration of the precious nights of Ramadan and the advent of Eid ul-Fitr, mystical harmonies from Central Asia and classical melodies of the Occident were performed before a distinguished audience at London’s prestigious Barbican Hall. 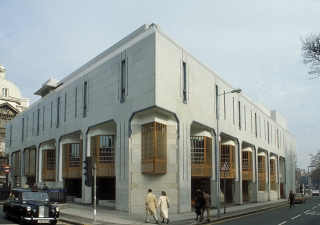 For one weekend in September, The Ismaili Centre opened its doors to the public. It featured in Open House London, an architectural exhibition aimed at opening eyes and minds to good design in the British capital. 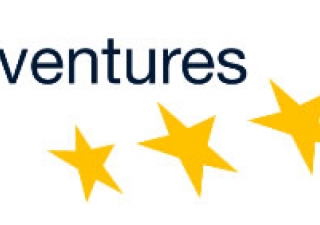 The 2008 Euroventures Conference will take place in Paris between 4 – 5 October 2008. The two-day symposium will feature many successful business leaders from Europe and other parts of the world., and promises unique networking opportunities. 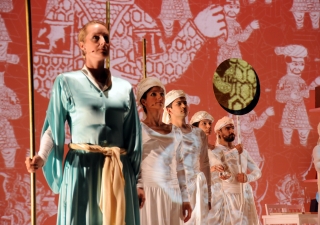 After captivating the Jamat and, in a special way, bringing the history of the Ismaili Imams so close to the Jamat during their tour of the United States, the cast and crew of ALI TO KARIM: A Tribute to the Ismaili Imams share their parting reflections and memories of what the experience was like for them."

London, UK, 18th June 2009 – The Aga Khan Health Board for the United Kingdom and TheIsmaili.org – the official website of the global Ismaili Muslim community – have today launched an online Nutrition Centre (www.TheIsmaili.org/nutrition). 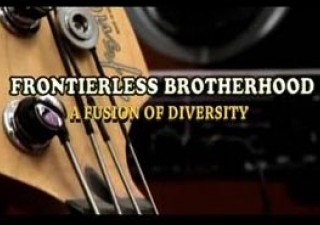 Members of a Jamati orchestra in Dubai have produced a two-disc musical compilation in celebration of the Golden Jubilee. Frontierless Brotherhood – A Fusion of Diversity reflects the cultures and heritage of Ismailis from around the world.