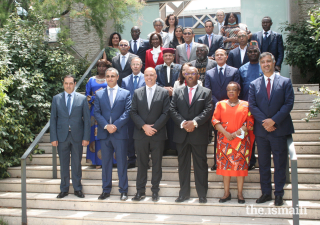 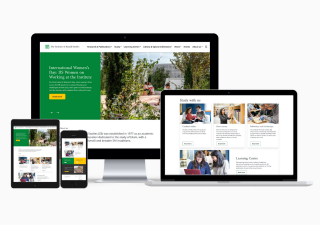 The Institute of Ismaili Studies (IIS) is delighted to announce the launch of the new IIS website, which benefits from a complete redesign and the addition of several exciting new features. 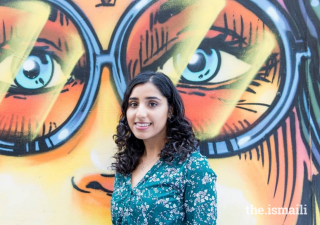 As part of the one percent of the population who stammer (stutter), I know first-hand the challenges that come with having one. I remember the feeling of dread when being asked my name or if I had to speak on the telephone. Ever since I was young, I’ve been on a journey to find the courage to face my speaking fears. 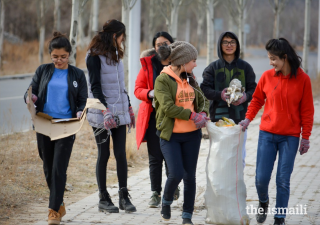 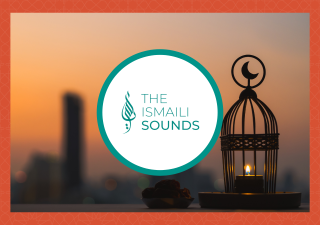 On the occasion of Eid ul-Fitr, The Ismaili presents a song by younger members of the Jamat, entitled Bismillah. Meaning “In the name of Allah,” Muslims say Bismillah before starting a prayer, enjoying a meal, embarking on a journey, or beginning a difficult task. Invoking the name of Allah can bring us comfort and strength, and helps us to remember Him in everything we do. In most forms of Sign Language, Bismillah is expressed via a simple gesture; the index finger starts at the lip and is then raised towards the sky. 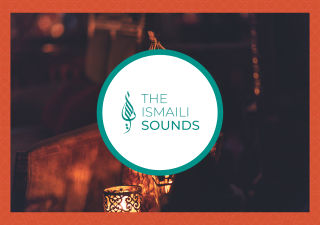 The Ismaili is pleased to present a rendition of Zahe Muqaddar, performed by Fitoor. Originally sung by Qari Waheed Zafar Qasmi, Zahe Muqaddar is a Na’at written in praise of Prophet Muhammad (may peace be upon him and his family). 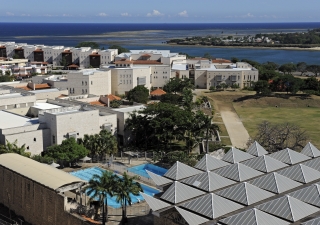 In 2014, the Aga Khan Academies (AKA) needed a writer and editor to help communicate the broad vision of their work and impact in Africa and Asia. They turned to TKN volunteer Perviz Walji. Eight years later, Perviz’s dedicated and enthusiastic service is still helping to amplify the work of AKA.

An Iftar dinner was hosted at the Ismaili Centre, Lisbon, earlier this week, attended by President Marcelo Rebelo de Sousa, Princess Zahra, and Prince Hussain. Representatives of fellow faith communities, diplomats, and government officials were invited to break the fast alongside leaders of the Jamat and the Aga Khan Development Network. 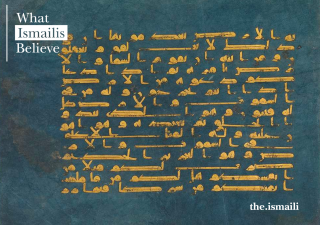 As part of our series What Ismailis Believe, this short film details the historical origins of the Holy Qur'an, its significance to Muslim societies, and its inspiration in our daily lives. 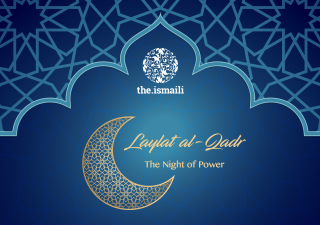 Laylat al-Qadr, or the Night of Power, commemorates one of the most significant events in the history of Islam. It is the night when Prophet Muhammad (peace be upon him and his family) received the first revelation from Allah. 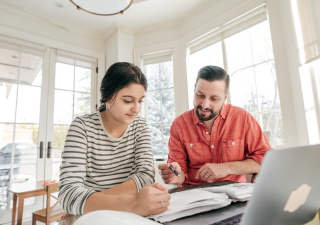 No matter how old your child is, exam season can be stressful for everyone involved. Whilst you can’t sit their exams for them, there are ways you can help. Read on for several useful tips to help everyone beat exam stress.