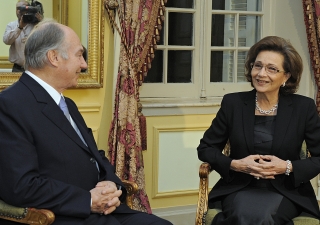 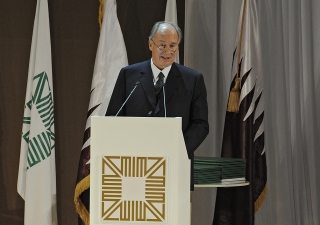 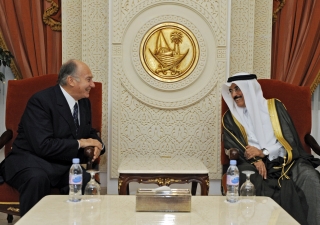 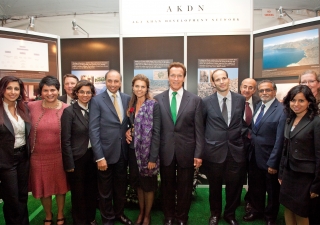 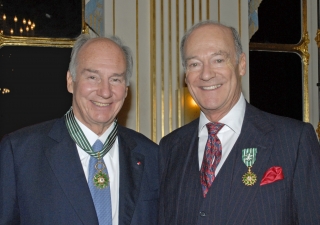 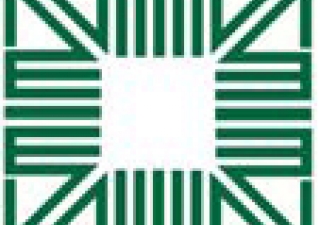 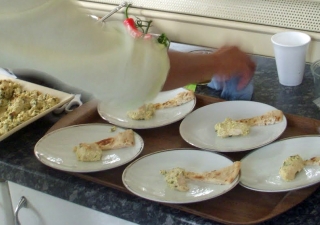 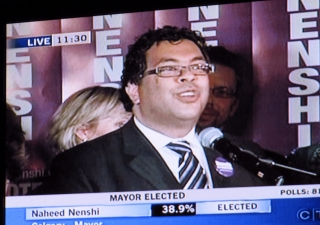 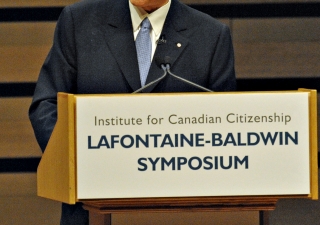 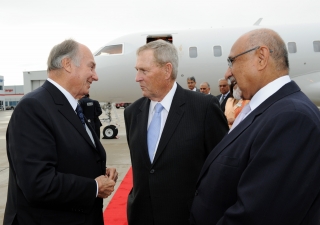 Toronto, 14 October 2010 – Mawlana Hazar Imam arrived in Toronto today, where he will deliver this year’s lecture at the 10th annual LaFontaine-Baldwin Symposium. An initiative of the Institute for Canadian Citizenship, the Symposium engages Canadians in a national conversation around the future shape of Canada’s civic culture. The lecture will take place on on Friday, 15 October at 7:30 PM EDT.