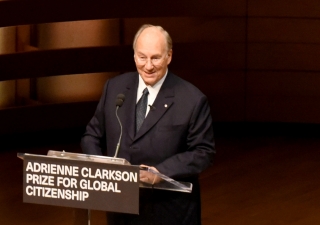 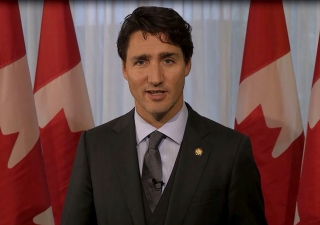 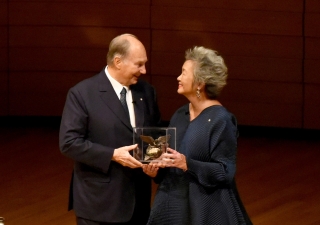 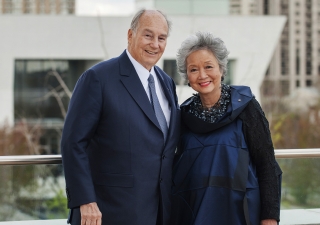 Toronto, 19 September 2016 — Mawlana Hazar Imam will receive the inaugural Adrienne Clarkson Prize for Global Citizenship on the evening of Wednesday, 21 September in Toronto. The ceremony will be webcast live on TheIsmaili.org at 7:30 PM EDT (Toronto time). 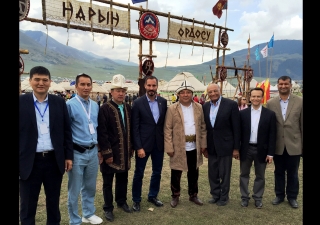 Cholpon-Ata, Kyrgyzstan, 6 September 2016 — Prince Rahim represented Mawlana Hazar Imam at the opening ceremony of the Second World Nomad Games, an international event that celebrates the cultural heritage of nomadic peoples throughout out the world. 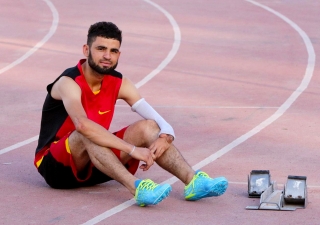 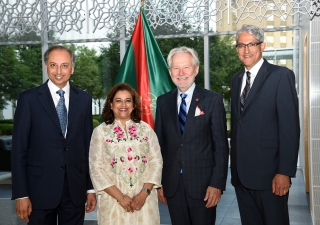 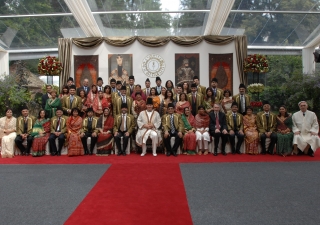 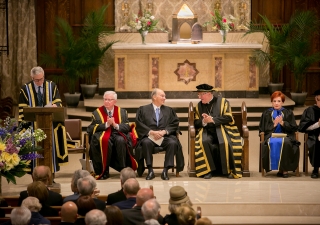 Canada’s oldest humanities research, the Pontifical Institute for Mediaeval Studies, awarded Mawlana Hazar Imam an honorary degree for his service to humanity at a ceremony in Toronto on 20 May 2016. 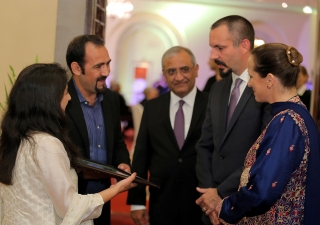 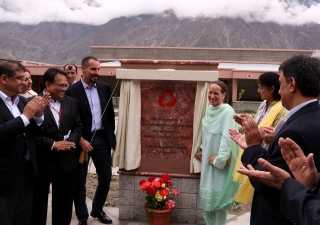 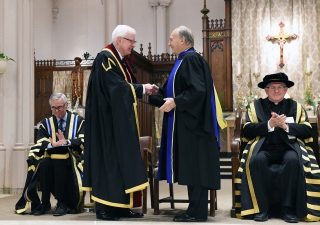