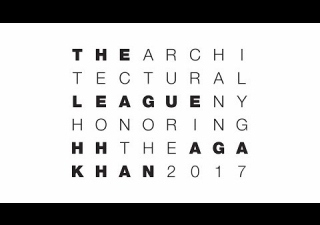 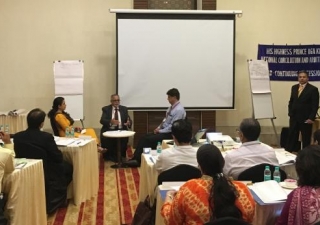 On 11 July 2012, the Aga Khan International Conciliation and Arbitration Board (“ICAB”) received approval from Mawlana Hazar Imam to implement a new and unique training model for the global CAB system by utilising TKN volunteers. ICAB formed an international task force comprising of TKN volunteers to survey the needs of each National CAB; review literature on best practices; consult academic and training institutions; and, apply lessons learned from other Ismaili training programmes. 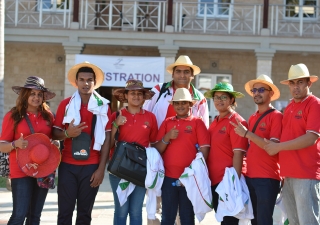 Mombasa, 13 April 2017 — Every two years, the Ismaili communities of East Africa come together for the Unity Games, a festival of sport. This year, the Games will include Jamats from all over the entire African continent.

Prince Rahim and Princess Salwa have kindly shared photographs of their second child, Prince Sinan, who is pictured with his parents and his older brother, Prince Irfan.

Aiglemont, 12 January 2017 — It is with great happiness that Mawlana Hazar Imam has announced that Princess Salwa has given birth to a baby boy named Sinan.