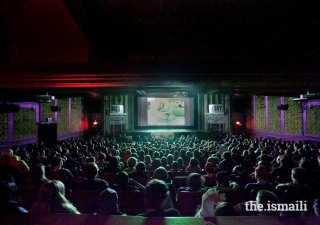 Films from the Jubilee Arts International Film Festival, which took place in July 2018 during the Diamond Jubilee Celebration in Lisbon, are now available to view online at https://the.ismaili/jubilee-arts/IFF2018. 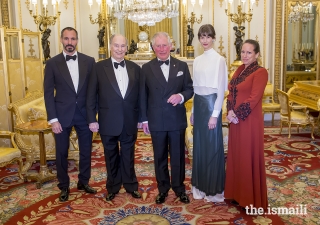 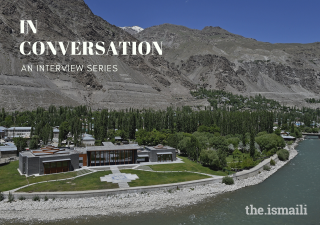 As part of a new interview series, Dr Sharofat Mamadambarova discusses the recent opening of the Ismaili Jamatkhana and Centre, Khorog; its construction, design, and the role it will fulfil for the Jamat in Tajikistan in the years ahead. The.Ismaili is pleased to publish this interview on the 3-month anniversary of the Jamatkhana's opening. 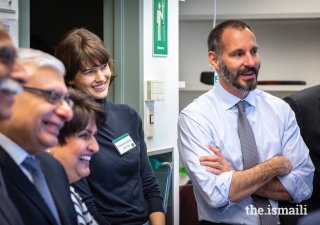 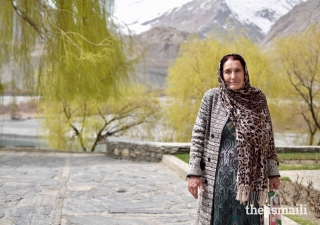 Seated in a Pamiri home in Khorog, Tajikistan, 73-year-old Khudododova Tursunmo listened intently to a presentation on Nazrana. She learned that Ismailis worldwide would have the opportunity to pledge a Diamond Jubilee gift of time and knowledge to Mawlana Hazar Imam. A retiree and grandmother of five, Khudododova wondered what gift she could give the Imam to show her love. 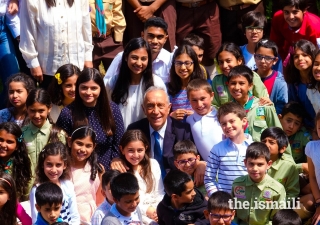 Along with serving as symbols of the presence of the Ismaili community around the world, Ismaili Centres also act as meeting points for youth in the Jamat to connect, learn from, and interact with one another. 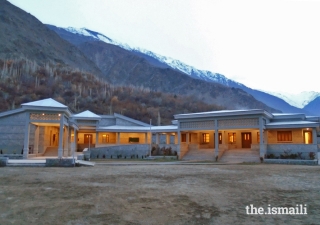 Situated in the mountains of Northern Pakistan, two new Jamatkhanas were opened last month in the valleys of Ishkoman and Puniyal in Gilgit-Baltistan. The inauguration ceremonies were attended by over 5,000 members of the Jamat. 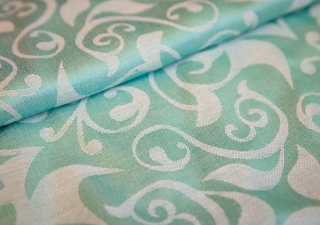 The.Ismaili is pleased to announce that, due to popular demand, selected items from the Diamond Jubilee Memorabilia Collection are now available for purchase online at The.Ismaili Shop.