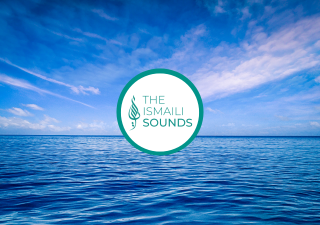 To coincide with Prince Hussain's exhibition The Living Sea - Fragile Beauty currently on display in the UK, The Ismaili is pleased to present Child of The Ocean, produced and performed by the Ismaili Community Ensemble in the UK. 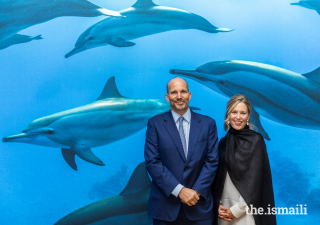 Featuring almost a decade’s worth of photos, Prince Hussain’s exhibition The Living Sea – Fragile Beauty finally arrived in the UK. Entering the social hall of the Ismaili Centre, London yesterday, visitors found themselves in a dazzling underwater world. 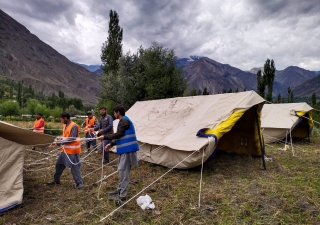 Lisbon, Portugal, 4 September 2022 – The Ismaili Imamat has announced it will be donating US$10 million to support relief efforts following the severe flooding in Pakistan.  $5m will be donated directly to the Government of Pakistan while a further $5m will be provided to the Aga Khan Development Network (AKDN) agencies in the country, which are engaged in the relief efforts. 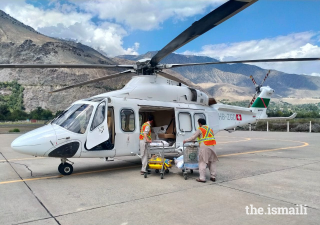 Weeks of extreme rainfall in Pakistan have caused the world’s deadliest flooding for years and have placed the country in a state of emergency. Senator and Federal Minister for Climate Change Sherry Rehman described the situation as a climate-induced humanitarian disaster of epic proportions. 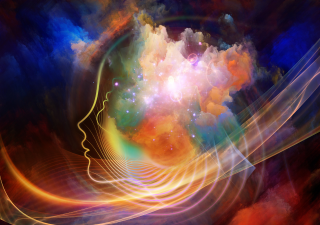 The number one priority of all parents is to protect and care for their children. So being faced with the possibility that their child may struggle more than others, most parents may refuse to accept it. However, this is doing them a disservice. We might instead accept that some young people are different, and offer them the support they need to succeed. 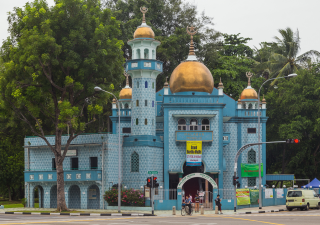 In 2005, Mohamed Nasim came across an article from 1956 during some research. A mistake in a photo caption prompted him to begin an 17-year journey that ended in him writing a book entitled The Blue Mosque of Singapore. 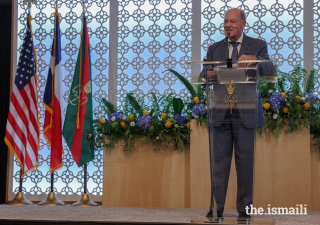 As anticipation for the upcoming Ismaili Center in Houston continues to build, Prince Amyn joined Honorable Mayor of Houston Sylvester Turner earlier today to engage in a dialogue around what the Center will represent. 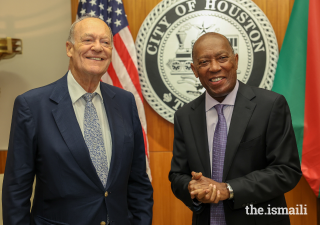 Shortly after his arrival in Houston yesterday, Prince Amyn met with Houston Mayor, the Honorable Sylvester Turner at City Hall. During their meeting, the Mayor bestowed Prince Amyn with an Honorary Citizenship of the City of Houston. 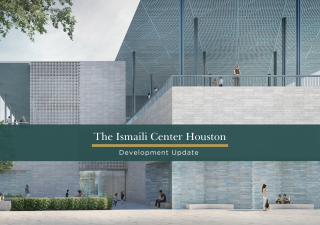 Join us for a live presentation today from Houston, USA, featuring reflections on the upcoming Ismaili Center from Prince Amyn and Mayor of the City of Houston Sylvester Turner. 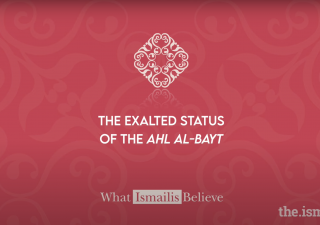 The Exalted Status of the Ahl al-Bayt | What Ismailis Believe

This short video explains the Shia view of the Ahl al-Bayt, the family of Prophet Muhammad (peace be upon him and his family). 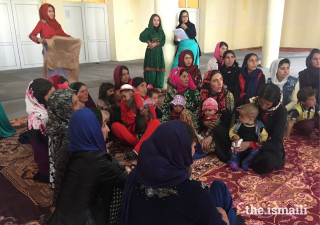 In Afghanistan, the Parwaaz early childhood programme provides a safe space for parents and caregivers to lay the building blocks for their children’s futures. 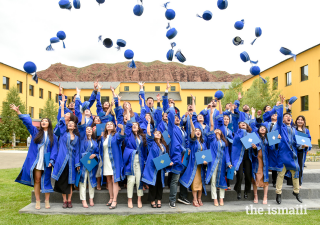 Exactly a year after the University of Central Asia’s historic inaugural convocation ceremony, its new Class of 2022 celebrated their achievements and became the second graduating class. A total of 66 students from the Naryn and Khorog campuses graduated from UCA and look forward to sharing their knowledge and skills among wider society.