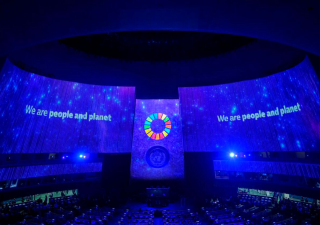 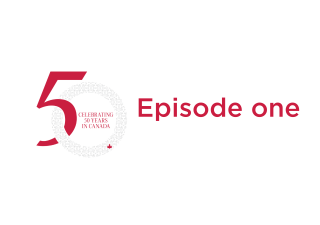 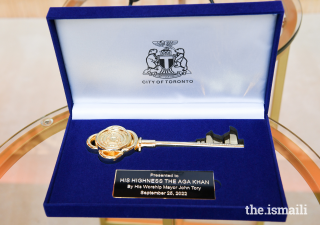 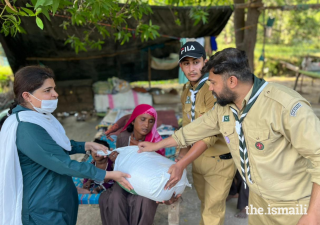 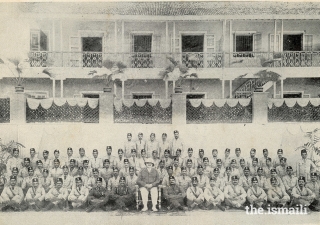 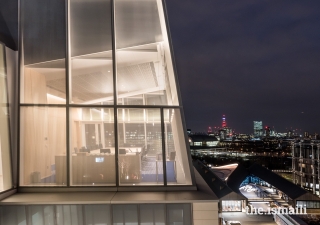 After having served for 34 years in leadership positions, including the past 12 years as Co-Director of The Institute of Ismaili Studies (“IIS”), Dr Farhad Daftary has decided to step down from his management roles in early January 2023. Dr Daftary will not be retiring from IIS, but will continue his scholarly research, writing and teaching activities at IIS indefinitely. 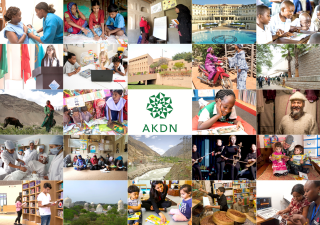 The Aga Khan Development Network is excited to announce the launch of its new website, which features a redesign and new visual identity. 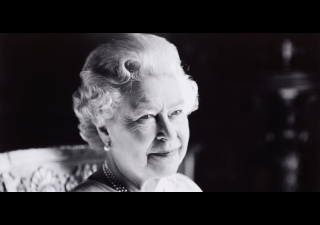 Following an invitation from Buckingham Palace, Mawlana Hazar Imam requested Prince Rahim to represent him at the funeral of Her Majesty Queen Elizabeth II, which took place today. Prince Rahim attended the Committal Ceremony held at Windsor Castle this afternoon. 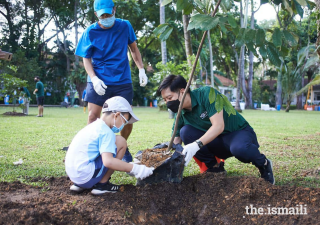 On 25 September, the worldwide Ismaili community will unite in a concerted effort to improve the quality of life in our neighbourhoods and societies through Environmental Stewardship. 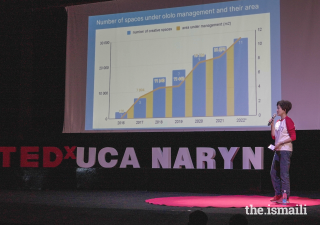 The concept of minimalism promotes seeking meaning and happiness from life without accumulating excess material possessions. At this year’s TEDx conference in Naryn, speakers shared their insights on this concept from philosophical, ecological, financial, and linguistic perspectives. 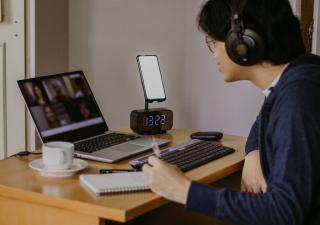 When done right, skills development can improve productivity and reduce unemployment, thereby helping to enhance quality of life. In Afghanistan, volunteers from Canada and elsewhere are helping the Jamat to acquire the right skills to thrive in a changing environment. 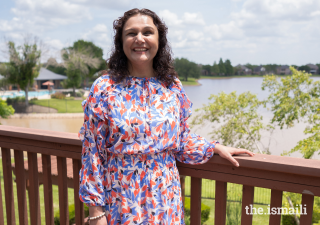 My blindness is not my weakness, but my greatest strength. I could see one day, but the next I could not. Once I realized I would be blind for the rest of my life, the challenge placed before me cultivated a strong motivation. I wanted to learn new and diverse ways of doing things. Each barrier became a challenge, and each challenge an invitation to overcome.