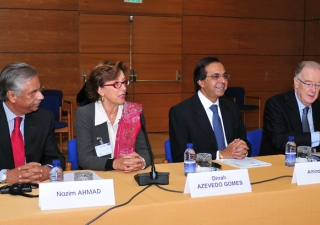 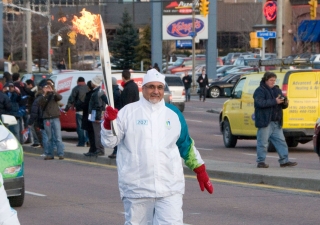 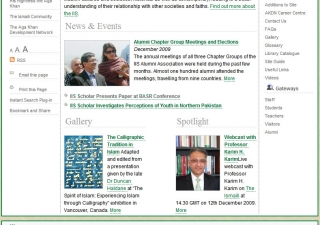 The Institute of Ismaili Studies has launched a redesigned website featuring a fresh new look and additional functionality. 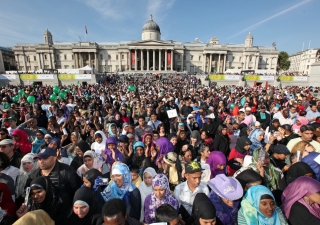 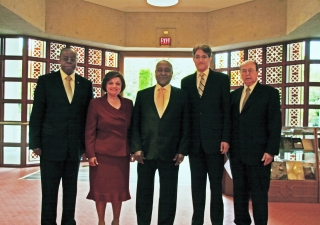 On 25 October 2009, His Excellency Professor Gilbert Bukenya, Vice President of Uganda visited the Ismaili Centre, Burnaby. Accompanied by His Excellency George Abola, High Commissioner of Uganda in Ottawa, he sought to reach out to the Canadian Ismaili community with an invitation to invest in the future of Uganda. 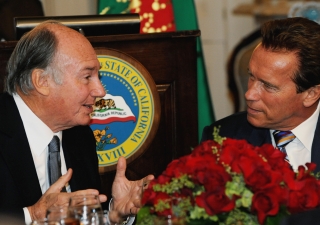 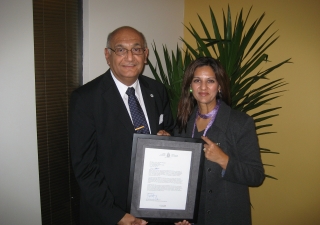 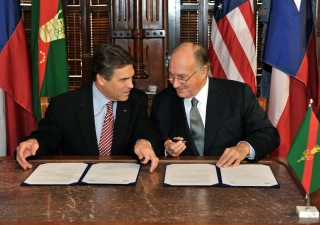 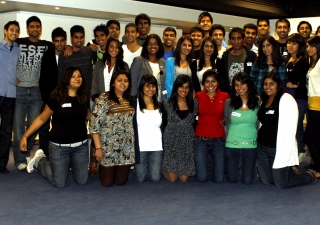 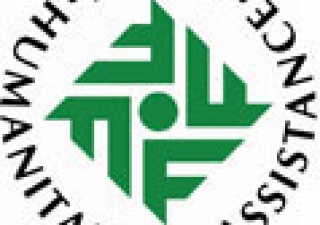