As the evening sun shone brightly above the Lisbon sky, a chorus of birds were the supporting act as guests arrived at the spectacular São Jorge Castle for an open-air concert by the Aga Khan Master Musicians on the evening of 8 July.

Prince Amyn, Prince Hussain, and Prince Aly Muhammad were in attendance for the special performance of the acclaimed Master Musicians, who are back on tour after a long hiatus due to the Covid-19 pandemic. They also welcomed distinguished guests to the live event, including President of the Portuguese Republic Marcelo Rebelo de Sousa, Mayor of Lisbon Carlos Moedas, and Minister of Justice Catarina Sarmento e Castro.

The concert came about via a partnership between the Delegation of the Ismaili Imamat to Portugal; the Aga Khan Music Programme; and EGEAC, the agency responsible for cultural equipment and programming in Lisbon. The aim was to offer an evening of musical delights to citizens and visitors in Lisbon.

Formed in 2016, the Aga Khan Master Musicians contribute to the work of the Aga Khan Music Programme (AKMP) and its mission to reinvigorate cultural pluralism and tolerance. They create music inspired by their own deep roots in the cultures of the Middle East, Mediterranean, South and Central Asia, and China.

They were joined at the event by special Portuguese guests Ricardo Parreira, Marco Oliveira, and Vicente Magalhães – respected artists in the genres of classical, jazz, and fado, respectively. The Master Musicians and guest artists combined to present an original body of work – this was the first time their unique combination of instruments appeared on the same stage.

Introducing the artists, Fairouz Nishanova, Director of the Aga Khan Music Programme, spoke of the joy felt by the group to be performing again in Lisbon.

“My colleagues and I are delighted to be back in this vibrant city, which has served as a beacon of tolerance and social cohesion for many centuries,” she said.

“The Music Programme demonstrates how to make music come alive in all forms that speak to contemporary audiences, particularly young audiences, to strengthen a sense of shared values, while simultaneously encouraging curiosity, tolerance, and cosmopolitanism.”

AKMP is an initiative of the Aga Khan Trust for Culture, and supports preservation and promotion of the material, spiritual, and artistic heritage of Muslim societies.

The Aga Khan Master Musicians were brought together by the Music Programme to explore how musical innovation can contribute to the revitalisation of cultural heritage. They are venerated performers and composer-arrangers who appear on the world’s most prestigious stages while also serving as preeminent teachers, mentors, and curators.

Each of the artists has achieved mastery within a rigorous musical tradition. They share a belief that tradition can serve as an invaluable compass for an artistic search into new forms of creativity inspired, but not constrained, by the past.

“You could say that these are very new works, inspired by very old traditions,” said Mr Mills, commenting on the mix of tradition and innovation at the concert.

The Master Musicians last performed in Lisbon in 2019 alongside the Gulbenkian Orchestra, conducted by Pedro Neves, during the presentation ceremony of the inaugural Aga Khan Music Awards. The winners of the second cycle will be announced later this year.

In the meantime, the Aga Khan Master Musicians look forward to resuming their regular performance schedule, and playing in unique venues and settings like this one.

“It is an exciting reminder,” concluded Ms Nishanova, “of the power of music to bring people together and to explore and express the elemental qualities of humanity that we all share.” 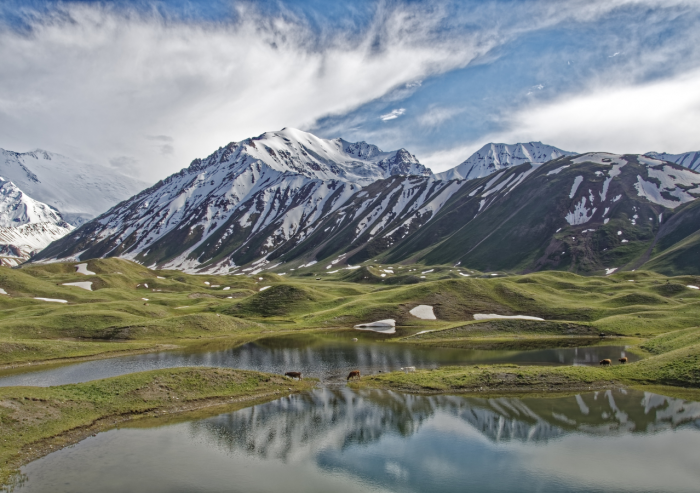 What lies ahead: Warnings from the Roof of the World 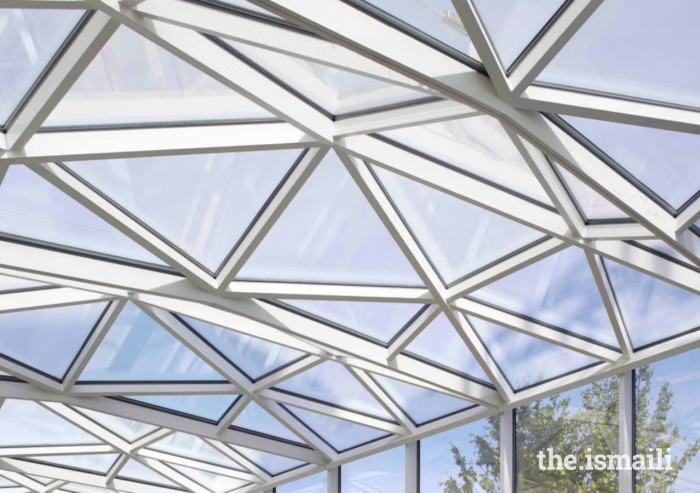 Ismaili Studies Conference to take place in person and online