Skip to main content
The.ismaili > Global > Prince Amyn presented with Honorary Citizenship of the City of Houston
Previous Pause Next

Shortly after his arrival in Houston yesterday, Prince Amyn met with Houston Mayor, the Honorable Sylvester Turner at City Hall. During their meeting, the Mayor bestowed Prince Amyn with an Honorary Citizenship of the City of Houston.

Prince Amyn is in Houston to review progress on the construction of the Ismaili Center, Houston —  a new building incorporating spaces for social and cultural gathering, intellectual engagement, reflection, and spiritual contemplation being built by the Ismaili Community across from Buffalo Bayou Park in the heart of Houston.

During their meeting, Mayor Turner commended Prince Amyn for his “unselfish public service for the benefit and welfare of humanity” and presented him with a certificate of honorary citizenship.

The Mayor also highlighted the success Prince Amyn has “achieved in economic, social, and cultural development for communities around the world.” As a token of his high esteem, Mayor Turner also appointed Prince Amyn as a Goodwill Ambassador of the City of Houston.

Following their meeting, the Mayor and Prince Amyn viewed an exhibition at City Hall of the 20 shortlisted projects selected for the 15th cycle of the Aga Khan Award for Architecture.

On Thursday, Prince Amyn will be joined by Mayor Turner at a luncheon with civil society leaders and elected officials, where they will share reflections on the Ismaili Center, Houston.

The event will be live streamed on The Ismaili TV. Click here for more details. 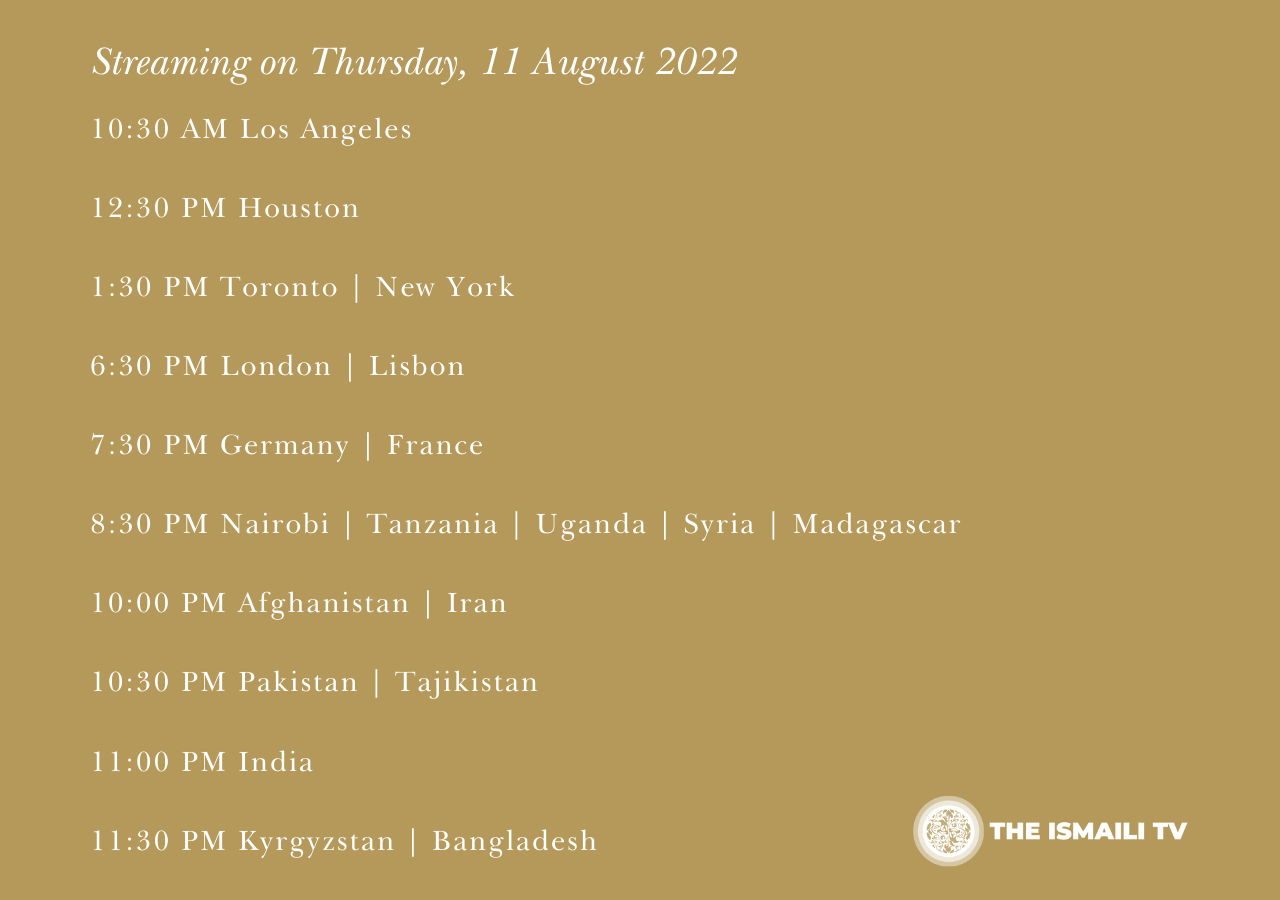 Lessons from a lifetime of learning