Join us live from Lisbon, Portugal, for two special events featuring lectures from Aga Khan Award for Architecture Steering Committee members, Her Excellency Sheikha Mai Al Khalifa and Meisa Batayneh. The lectures will take place on Monday 25 and Tuesday 26 October, and will be streamed live on The Ismaili TV.

Guests from the fields of architecture, business, academia, and civil society will gather at the Ismaili Centre Lisbon this week to attend events organised by the Aga Khan Award for Architecture in the lead up to the 15th Award Cycle in 2022.

The Steering Committee, chaired by Mawlana Hazar Imam, is the governing body of the Award, and is responsible for selecting an independent Master Jury which, in turn, selects award recipients from nominated projects.

Steering Committee member Meisa Batayneh is the founder and principal architect of maisam architects and engineers, established in 1986 with offices in Amman and Abu Dhabi. Over her long and distinguished career, Ms Batayneh has led multi-disciplinary teams on large-scale international and regional projects in the USA, Pakistan, Cyprus, Saudi Arabia, Egypt, and the UAE. Her talk is entitled Choosing Resilience: Leadership in Architectural Practice, and will take place on 25 October at 1:30PM (New York), 6:30PM (Lisbon), 9:30PM (Abu Dhabi).

Her Excellency Sheikha Mai Bint Mohammed Al Khalifa is President of the Bahrain Authority for Culture and Antiquities, and was listed as one of the 50 most influential women in the Arab World by Forbes magazine in 2008. In 2017 she was made Special Ambassador of the International Year of Sustainable Tourism for Development by the United Nations World Tourism Organization. Her talk is entitled Investing in Culture: Bahrain’s experience, and will take place on 26 October at 1:00PM (New York), 6:00PM (Lisbon), 9:00PM (Abu Dhabi).

The Ismaili Centre Lisbon, with its eclectic mix of architectural styles, is an ideal venue to host the events. Portugal’s capital also includes examples of buildings from every period of its history, including gothic, baroque, neoclassic, Islamic, and art deco styles, as well as contemporary buildings along the redeveloped waterfront district at Parque das Nações. The Castle of São Jorge in Lisbon hosted the Aga Khan Award for Architecture prize giving ceremony in 2013. 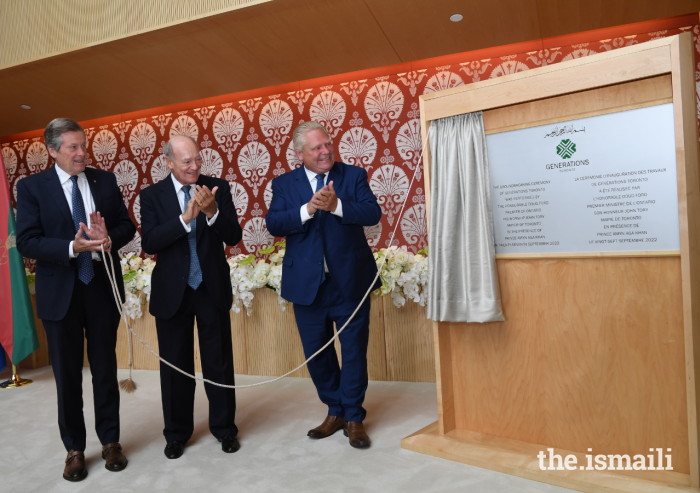 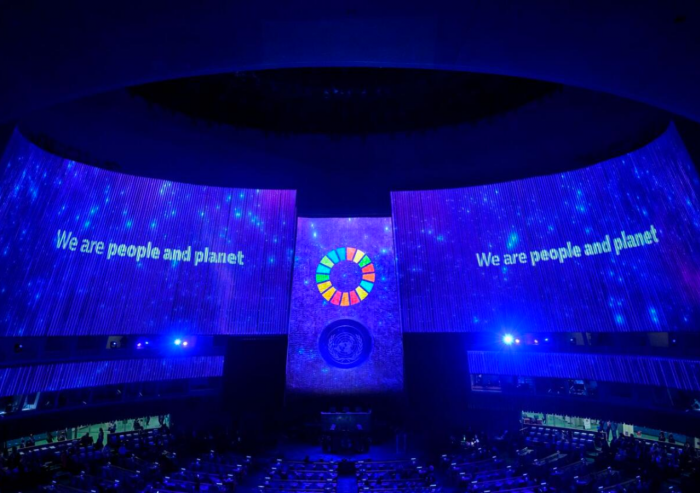 This is our SDG Moment