A second film in the Close to Home series will be released on World Environment Day, Friday 5 June.

The film, entitled Al-Khimyah, was written and directed by Prince Aly Muhammad and explores the work of the Aga Khan Trust for Culture (AKTC) in Cairo, Egypt.

During a visit to Cairo last year, Prince Aly Muhammad met the Aga Khan Trust for Culture team in Egypt and local residents of the Darb al-Ahmar neighbourhood in Cairo, to learn about AKTC’s efforts in the area, most notably, the creation of the 30-hectare Al-Azhar Park, which was opened in 2005.

With a population of 17 million at the time, Cairo had one of the lowest ratios of green space to urban population in the world — an area the size of a footprint per inhabitant, according to one estimate. Al-Azhar Park, therefore, has since provided much-needed leisure and recreational space, and is today often referred to as “Cairo’s green lung.”

Located in the heart of historic Cairo, the USD $30 million project, which spanned 20 years in its design and creation, was conceived as a catalyst for social and economic development, and has become a case study for creative solutions to a spectrum of challenges facing historic cities, including ecological rehabilitation.

By the 1990s, the site had become a large rubbish dump, which the AKTC began to gradually remove and clean in collaboration with the Egyptian Government and local community. Landscape architects were hired to design the layout, which features walkways, fountains, lawns, and gardens overlooking a lake in the traditional chahar bagh style. The park features over 300 different plant species, many native to Egypt, grown in a special nursery, and an orchard provides shade from the sun.

The project included the excavation and extensive restoration of the 12th century Ayyubid Wall and the rehabilitation of important monuments and landmark buildings in the historic city. It also encompassed an extensive social development programme, including apprenticeship arrangements, housing rehabilitation, micro-credit, and health care facilities.

Prince Aly Muhammad’s visit to North Africa was especially significant, due to the region’s great historical importance to the Ismaili Imamat. In the tenth century CE, Mawlana Hazar Imam’s ancestor, the fourth Fatimid Imam-caliph al-Mu‘izz, founded the city of al-Qahirah (the victorious) — the name from which Cairo is derived.

The film is an account of a city whose foundations were laid over a thousand years ago, which has seen a 500-year-old rubbish dump rebuilt into a lush green oasis, and a poor inner-city district transformed into a thriving community.

Close to Home: Al-Khimyah will be screened on The Ismaili TV on Friday 5 June at 5:00 PM (BST). It can also be seen on the Close to Home website. 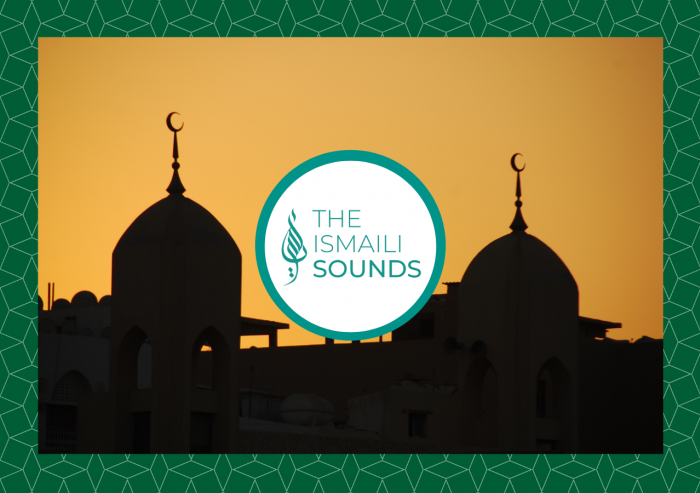 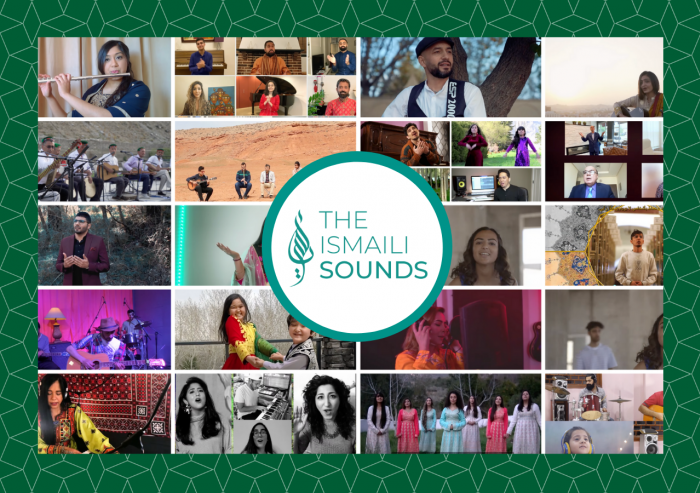