Skip to main content
The.ismaili > Global > Why do Ismailis call their Imam Khudavind?

The Persian word khudavind or khudawand means, “a king, prince, lord, master; or man of great authority.” Many Persian and Central Asian empires used this term throughout history to refer to people of high standing, including, at times, the sultan (ruler), wazir, government officials, and patrons.

In the Shia interpretation of Islam, the Imams are considered the hereditary successors to Prophet Muhammad (peace be upon him and his family).

The Ismaili Imams lived in Persia (modern-day Iran) from the 12th to the 19th centuries. During this period, the community adopted the term khudawand to refer to the Imam. Its meaning is similar to the Arabic term mawla, which also means “master” or “lord.”

This use of khudawand on its own should not be confused as a reference to God. In countries such as Iran and Pakistan, more specific terms like khudawand-i alam (“the Lord of the world”) and khudawand ta‘ala (“the Master, Most High”) are used to refer to God.

Ismailis, like all Muslims, believe in the oneness of God (tawhid) as professed in the first part of the shahada, the Islamic declaration of faith: la ilaha illa-llah, which means “there is no god but Allah.” 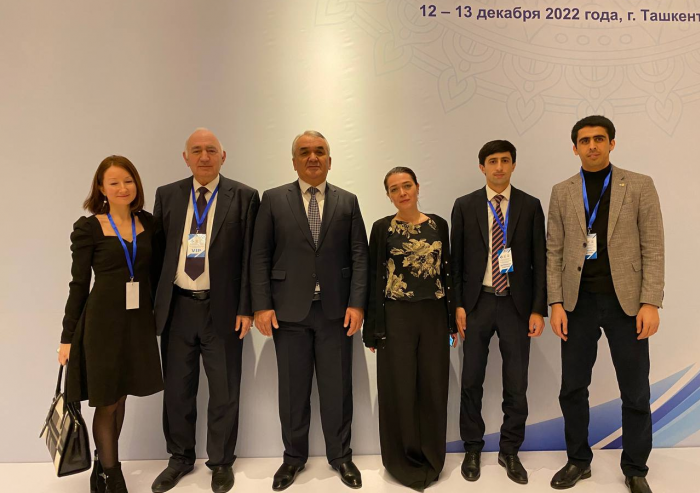