In a speech made at the Academy of Sciences in Portugal in 2009, Mawlana Hazar Imam spoke of the need to harness new knowledge, saying, “If these are the subjects which are necessary today, what are the subjects which will be necessary tomorrow? Is the developing world going to continue in this deficit of knowledge? Or are we going to enable it to move forwards into new areas of knowledge? My conviction is that we have to help these countries move into new areas of knowledge. And therefore, I think of areas such as the space sciences, such as the neurosciences. There are so many new areas of inquiry which, unless we make an effort to share globally, we will continue to have vast populations around the world who will continue in this knowledge deficit.”

The future of robots has endless possibilities. Robots can be used in self-driving cars, security and defense, and even cooking. The main purpose of robotics is to develop machines that can nearly substitute for humans; they can replicate basic actions like walking, lifting, and cognition. 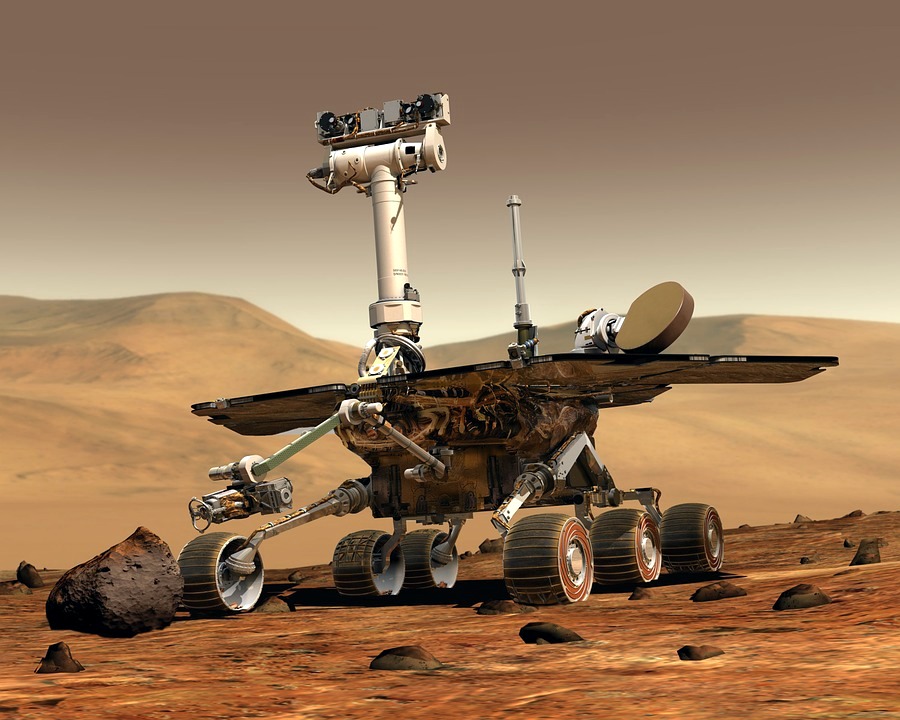 The Mars Rover: An example of robotics used in space exploration.

Imagine a robot that can execute a complex surgery, or a robot that completes household chores like doing laundry or preparing meals. Though costly, the use of robots in daily life, as well as in major industries, has the potential to enhance efficiency and productivity. It can even relieve humans from dangerous jobs like disarming explosives or working in nuclear plants.

An increase in the use of robots could also significantly impact the human labour force, potentially increasing unemployment and aggravating income inequality.

Imagine if all the devices you used, from your coffee maker to your car, connected to the Internet and to each other. If your alarm clock woke you up at 6:30 AM, it could automatically connect to your coffee maker and start brewing your morning cup of coffee. If your car were connected to your house’s thermostat, it could signal when you were approaching home and make your house the perfect temperature once you set foot inside.

While it opens up a myriad of possibilities, the Internet-of-Things could also bring up issues in the long term. If lots of devices are connected to one another, a security breach could shut down the entire network of devices and limit functionality of daily life altogether. Issues of privacy and data sharing are also possible. Yet, if it worked correctly, the Internet-of-Things could also enhance accessibility, communication, transferring data, and automation with just the click of a switch.

To put it simply, nanotechnology is the study of extremely small particles — right down to the atomic or molecular level.

Huma Jafry, the founder and CEO of NanoInnovations based in Houston, Texas, described nanotechnology as “a platform technology that combines fields of physics, chemistry, biology, engineering, and computer science to develop real-world applications.” 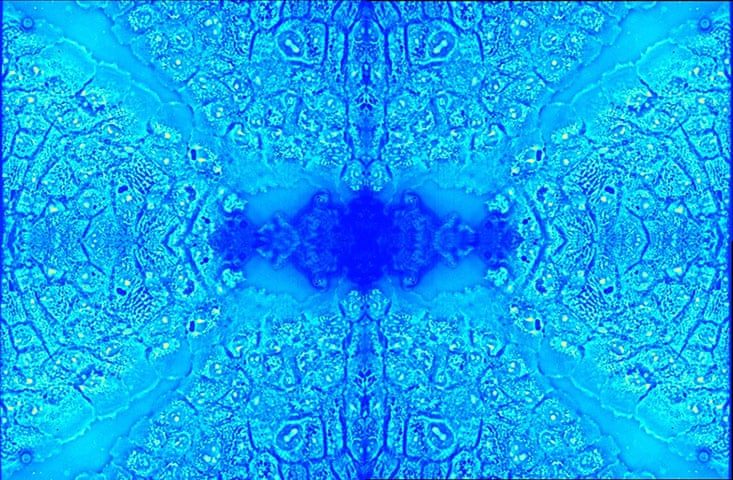 A nanotechnology image. Keratinocytes (skin cells) migrating towards each other across a scratch. As the leading edges meet, the cells form a cohesive sheet. By understanding the basic mechanics of skin regeneration, we can make advances in regenerative medicine.
Photo: Anthony Bullock/Kroto Research Institute

The applications of nanotechnology have the capacity to impact our lives on a daily basis. For example, they can contribute to smaller, more powerful computers or faster, more accurate medical equipment. Jafry explained that healthcare is one of the fields that will be greatly advanced by nanotechnology. Imagine a “smart pill” that can be lodged in a patient’s stomach and, with a bluetooth connection, can adjust its drug dose based on the patient’s profile. It can also release multiple drugs at a time, reducing the number of pills a patient must intake in a day.

One can also imagine nanopatches, which contain thousands of microscopic silicon needles and can deliver vaccines when placed on the skin.

“This would in particular be helpful in the developing world where energy constraints prevent the transportation and refrigeration of vaccines,” described Jafry.

This technology also has the power to deliver multiple vaccines at the same time, particularly useful for newborn infants getting initial immunisations. The future of nanotechnology can make way for increased data generation, enhanced predictions of patient outcomes, and an increased focus on preemptively predicting and preventing ailments instead of reactively treating them.

If you have used Google Drive or Apple iCloud, you’ve used cloud computing perhaps without knowing it. Cloud computing means storing information over the Internet, rather than on your computer’s hard drive, or local storage.

Cloud computing has the potential to share information without any limit; a YouTube video or Facebook live stream could go viral across the world in just a matter of seconds or minutes. Educational institutions have used cloud computing to allow students to access classes from all over the world.

Cloud technology has also permeated the healthcare industry and has been used as an efficient way to store patient records and allow patients to check their own treatment status. Cloud computing reduces costs of storage, is potentially unlimited in scale, and also offers flexibility for all consumers.

As we think about technological advances in our lives, it is important to supplement this thinking with potential applications in the developing world. These technologies could have transformational effects, and it is our responsibility to make sure that these are distributed fairly, and improve the quality of life of all populations.

A century of educational excellence