In a speech made in Houston upon being awarded the Huffington Prize in October 2019, Princess Zahra said, “There are things that are happening in our world in medicine, communications, and technology, which are going to have such profound impacts on not only the way we live as human beings but on the way that we interact and we learn.”

Although it is difficult to know exactly what the future holds, it is helpful to think about such changes in the world as two countervailing forces. The first is a displacement effect. As a result of technological progress, machines will be able to perform tasks that were previously performed by labour. The second effect goes in the opposite direction: as a result of new technologies, humans can perform new tasks. This is sometimes called a reinstatement effect. For example, as a result of advances in genetic testing, there is a new task of providing information to families with risk of inherited conditions. This task is performed by genetic counsellors, a new occupation which requires competencies in science, communication, and ethics.

Imagine a computer that has the ability to learn with experience, rather than being programmed. Machine learning is the field that gives computers this nearly humanlike capability. It fits into the broader concept of artificial intelligence, or using technology to carry out tasks that normally require human reasoning.

One of the fields most directly impacted by machine learning and artificial intelligence is medicine. A machine learning algorithm developed at Carnegie Mellon University can now predict the likelihood of a heart attack with 80 percent accuracy. 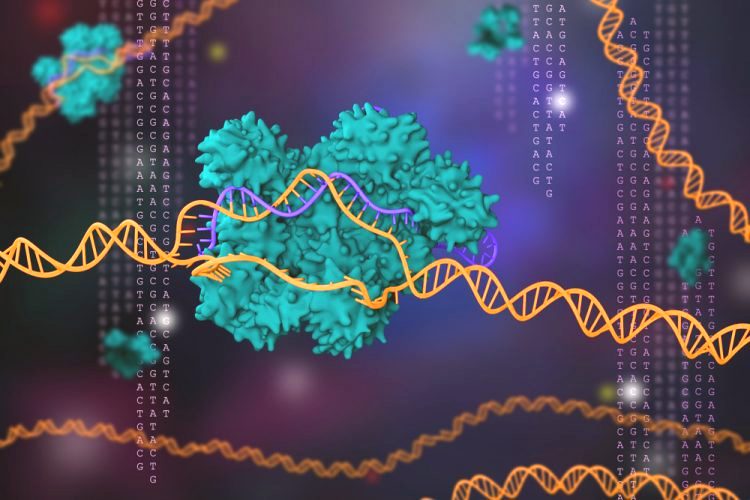 Machine learning can also potentially enhance the efficiency of transportation, particularly with the development of self-driving cars. In the long-term, increased advancements in machine learning and artificial intelligence could allow society to regain countless hours of productivity, freeing up humans to engage in tasks that involve more creativity or empathy.

Parents may soon be given the choice to edit the genome of a future child and consciously select their qualities. Scientists have made this feat nearly possible with the gene-editing technique of CRISPR. Using a protein that works like a pair of DNA scissors, this technique enables researchers to edit DNA sequences, alter gene function, and change a person’s resulting traits. CRISPR has the powerful ability to correct genetic diseases, such as sickle-cell anemia, although it comes with its fair share of ethical concerns.

Spreadsheets aren’t always the easiest way to identify patterns in data, such as local, national, and international criminal rate activity. Some data can be more easily interpreted when displayed in the form of a map. Geographic information systems (GIS) allow us to visualise data by analysing its spatial location, which is why GIS is often synonymous with “spatial data.”

The applications of GIS permeate many fields; epidemiologists use it to study the spread of global disease, telecommunications providers can use it to determine placements of cell towers, and consumer goods manufacturers use it to track social media activity.

On 23 October 2019, Google’s researchers completed a calculation that even their largest supercomputers weren’t predicted to finish in under 10,000 years. The time it took to make the calculation was also only 3 minutes and 20 seconds. This is just one example of the power of quantum computing, an efficient technology for processing complex datasets in an efficient way. 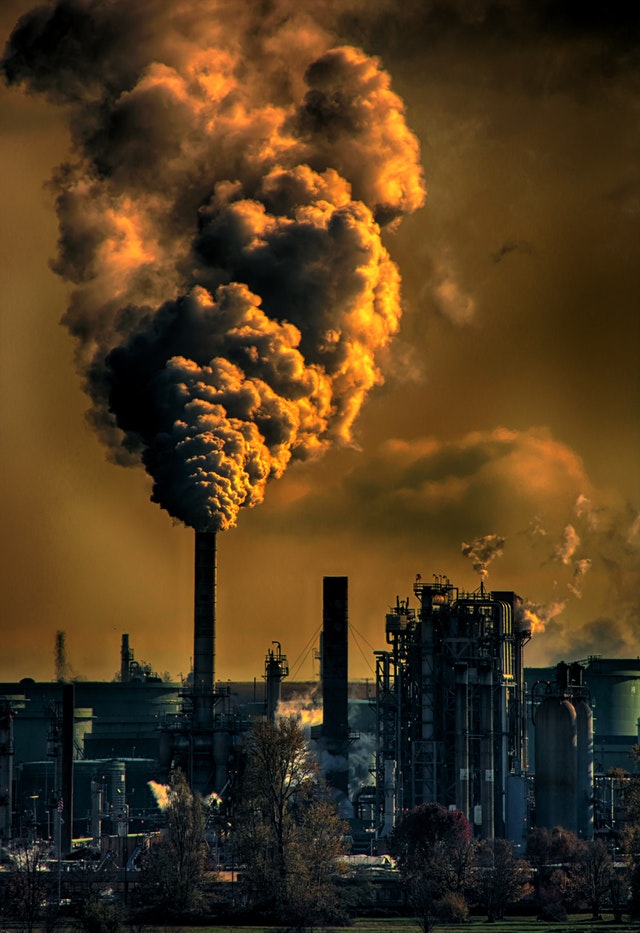 Fracking diverts from using renewable, cleaner sources of energy and contributes to increased use of fossil fuels.
Photo: Chris LeBoutillier

Quantum machines are predicted to have a powerful impact on advancing artificial intelligence, yet they also have the power to threaten the established order. Quantum computing is also thought to help create climate simulations for predicting the effects of climate change, thanks to their ability to manipulate many variables. Quantum computing could also advance the field of medicine by enabling simulations of protein folding, one of the most complex problems in biochemistry. Diseases such as Alzheimer’s and Parkinson’s are caused by misfolded proteins, and quantum computing simulations could virtually map out drug treatments that lead to medical breakthroughs.

Have you ever wondered just how fossil fuels in the ground are extracted to get natural gas for your stove, or oil for your car? Fracking is one drilling technology used to extract oil and natural gas from underground. Fracking involves injecting liquid at high pressure into rocks underground in order to make small fractures through which natural gas and oil can flow.

The practice is controvertial, and has received widespread criticism from environmental campaigners and journalists, who suggest that any economic benefits are outweighed by long-term negative impacts to the environment, including water contamination, noise and air pollution, increased seismic risk, and the resulting hazards to public health.

Amin Sewani, a senior energy industry professional with BP, described some of the short-term advantages of fracking in today’s society, saying that it “has resulted in several positive impacts such as employment generation, energy security due to domestic production, higher revenues from taxes for governments, lower prices for the users of these resources, and reduced pollution via displacement of more carbon intensive alternates like coal.”

However, fracking also diverts from using renewable, cleaner sources of energy and contributes to increased use of fossil fuels. For these reasons, the practice is under international scrutiny, is restricted in some regions of the world, and completely banned in others.