When the first Aga Khan Schools were opened by Mawlana Sultan Mahomed Shah in 1905, they reflected an explicit understanding by the Imam, underscored by centuries of Ismaili history, that learning and intellectual pursuit were paramount obligations, both for individuals and for communities.

This quest for knowledge for its own sake, has been advanced exponentially since those early days of the last century. While the Aga Khan Schools currently operates more than 200 schools, 100 education programme centres, and seven hostels in 12 countries, serving over 110,000 students each year (the majority of whom are non-Ismaili), this quest has transformed into a myriad of institutions, recognised as being world-class for their curricula and teaching.

The rationale for a focus on education was stated by Mawlana Hazar Imam at the opening ceremony of the Aga Khan School, Osh in the Kyrgyz Republic, in 2002, when he said, “…there is no greater form of preparation for change than investments in education. These investments must focus, of course, on teachers of the highest quality — teachers who are creative and committed to their own life-long learning and self-improvement.” 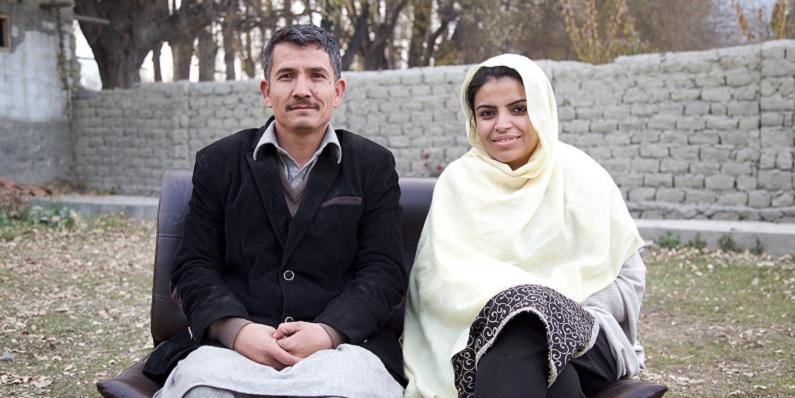 “I cherish all of the time I spent at IED. It helped me shape my vision for the future,” Aniqa said.

After both her children were born hearing-impaired, Aniqa was determined not to let this affect their education. Using her experience and knowledge from IED, Aniqa and her husband opened a school for those with hearing difficulties, and emphasised the importance of education to other parents in a similar situation. Aniqa also teaches at a government school for women in Skardu, and believes that, “…educators shape societies and are agents of change.”

It usually takes centuries for educational institutions to become heralded and venerable centres of learning. Yet, in just four decades, the Aga Khan University (AKU) has become one of the leading universities and medical facilities in South Asia and East Africa, while also managing the French Medical Institute for Mothers and Children in Kabul.

AKU has become a major provider of healthcare, treating two million patients annually, teaching nurses and physicians, conducting research, and training teachers, all of which are pressing needs in the developing world. Since the first students were admitted in 1980, AKU has awarded over 18,000 degrees and diplomas, and is even teaching nurses in Kyrgyzstan, Afghanistan, and Tajikistan.

To respond to the common population, was Mawlana Hazar Imam’s objective for AKU, as stated during the 1989 convocation ceremony. He applauded the faculty for taking medical students to treat disadvantaged communities in Karachi’s katchi abadis, or squatter areas. This emphasis on humanity was again evident recently, as AKU staff assisted 300,000 people affected by the 2022 floods in Pakistan.

Hazar Imam also noted in the address that AKU should “express vigorous intellectual inquiry.” This desire is being met as it embraces stem cell sciences and artificial intelligence applications to use the latest and most effective tools to treat patients. Indeed, it was AKU’s laboratory that detected the first case of Covid-19 in Pakistan.

AKU was critical in making nursing an acceptable and noble profession in Pakistan decades ago. Today, it still advances the cause of women through its Women Leadership Academy, operating in several countries. The Academy helps women in civil society communicate their vision, advance their creativity, and equip them with leadership skills, support, and networks to advance their work.

Addressing the needs of mountain societies

Tajikistan’s Sumaino Shakarbekova attended the University of Central Asia (UCA) with financial aid, and later received an academic scholarship. She studied Communications and Media, became the class valedictorian in 2022, and is now a marketing manager for a digital company in Dushanbe, with clients in the USA. 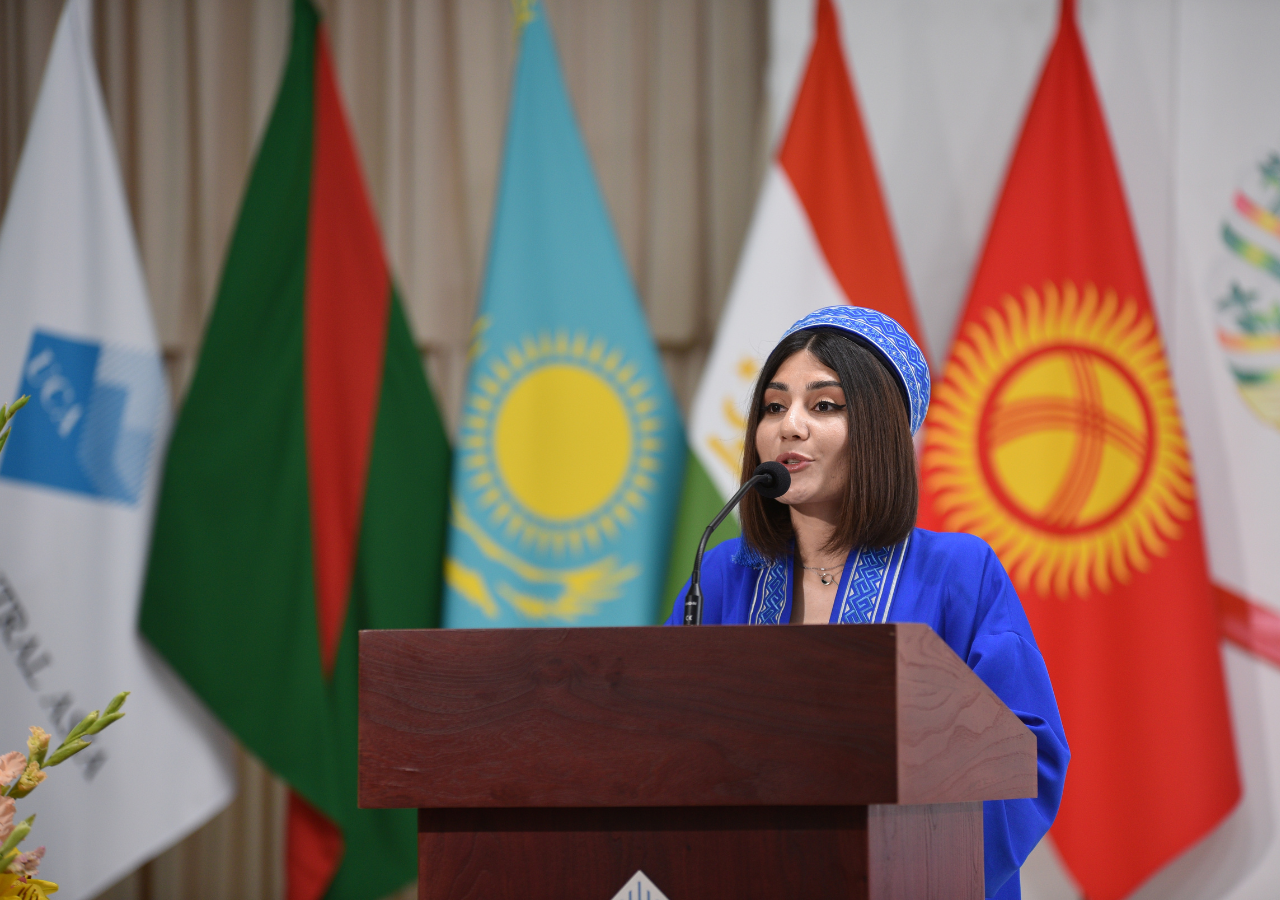 Reflecting on her time at UCA, Sumaino said, “My five years at university were years of transformation that changed me and my way of thinking to the positive. We have not only succeeded academically at UCA but found an opportunity to realise our dreams by growing and preparing for our professional lives. UCA is not only our university, but it is also our second home.”

“By creating intellectual space and resources,” said Hazar Imam in 2000, “this University will help turn the mountains that divide the nations and territories of Central Asia, into links that unite its peoples and economies in a shared endeavour to improve their future well-being.”

Since 2006, the UCA’s School for Professional and Continuing Education has trained 220,000 learners and has two campuses in Tajikistan and Kyrgyzstan, with the Kazakhstan campus in the planning stage.

As a research-oriented university, UCA is addressing the challenges faced by mountain communities, including the impact of climate change, building resilient communities, alleviating poverty through economic initiatives, and applying technological innovations.

Chairman of UCA’s Board of Trustees Shamsh Kassim-Lakha said that “The education offered at UCA is meant to allow students to focus on the problems of the region and to develop critical skills in assisting in its development. I am pleased our students understand the need for pluralism, responsible governance, and stewardship of natural resources as they become the leaders of tomorrow.” 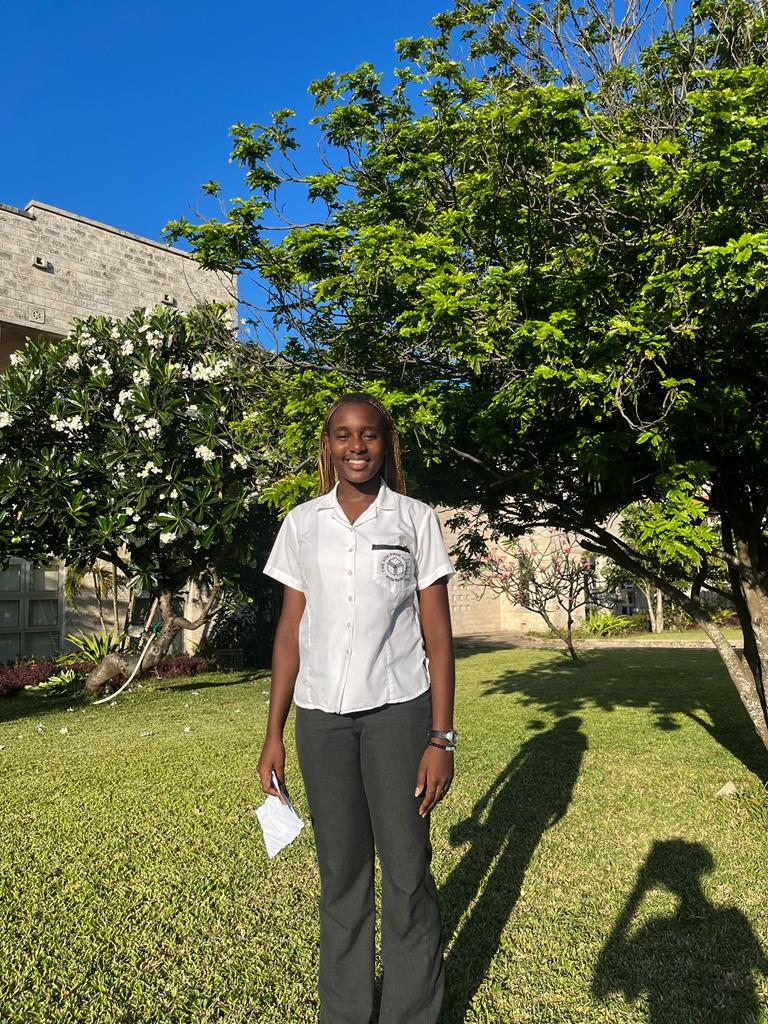 “I have had such an extraordinary experience; one that will definitely last a lifetime,”

said 15-year-old Annabelle Okwenje, who loves residential life at the Aga Khan Academy Mombasa in Kenya. “Our talks have opened my eyes to the struggles and challenges that people on the other side of the world face, and for this I am beyond grateful.”

The Aga Khan Academies were established to provide the potential leaders of tomorrow with high quality education. The goal, said Hazar Imam at the opening of the Academy in Hyderabad, India, “…is not to provide special education for a privileged elite – but to provide exceptional education for the truly exceptional.” As a result, admission is based upon merit, with financial aid available to the financially disadvantaged.

With the first campus in Mombasa, and others in Hyderabad, Maputo, and Dhaka, Academy students experience environments and an international curriculum that fosters academic achievement, pluralism, civic virtues, and ethics, to become effective leaders.

These initiatives have had a major impact on the societies in which these institutions function, providing quality education and healthcare, and improving the lives of communities.

For individuals, there can be no greater life-long asset than education. As Imam Ali wrote in his Nahj al-Balagha (“Sermons of Eloquence”), “Knowledge is better than material wealth, because it protects you while you have to protect your wealth. Wealth decreases if you keep on spending it, but the more you make use of knowledge, the more your knowledge increases. What you get from wealth disappears as soon as your wealth disappears, but what you achieve through knowledge will remain ever after you.” 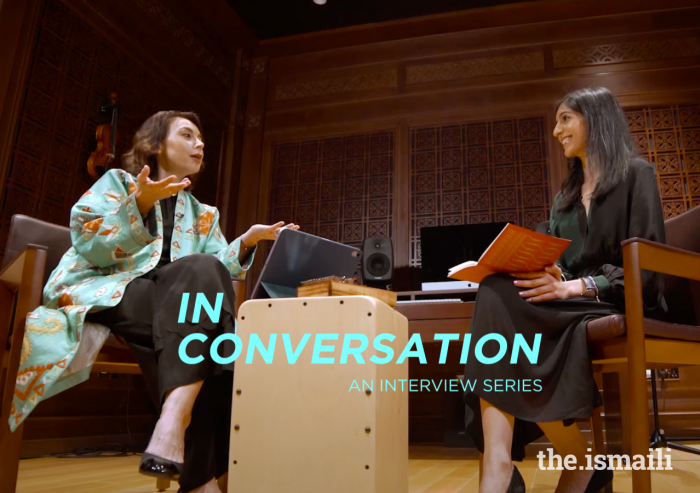