When the United States government released a service that supported users in finding a vaccination site near them, Ontario-native Zain Manji realised there was nothing stopping him from creating a similar tool for Canadians. 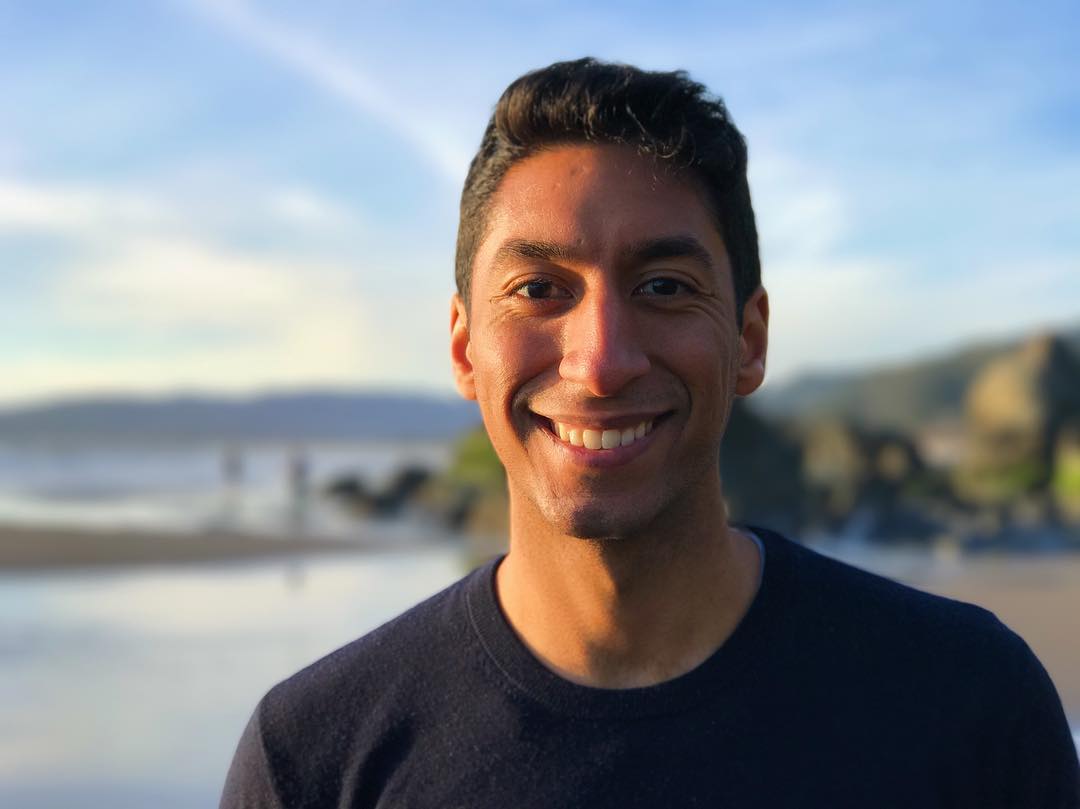 Zain Manji, an Ontario native, developed the tool within a matter of hours along with his partner Ashish.
Photo: Zain Manji

Zain is an engineer by profession. His company, Lazer Technologies, which he owns along with fellow Ismailis Arif Bhanji and Khallil Mangalji, helps startups across Canada and the USA build mobile and web products. It was this set of skills that allowed Zain to so easily and seamlessly build the tool, which is currently being funded in full by Lazer Technologies.

When asked about the opportunity to use his area of expertise to provide a great service to his local community and wider province, Zain said it’s a matter of recognising when your skills can be of service.

“I think there are a lot of opportunities out there to provide service but recognising those opportunities is difficult, especially if you’re not exposed to those challenges,” Zain said. “But Covid is something that we all understand really well. If there’s a way to use technology to solve it, that’s great.”

One memorable moment that came out of this experience for Zain was when he found himself on a major Canadian news programme, where three out of the four participants in the interview were Ismaili. 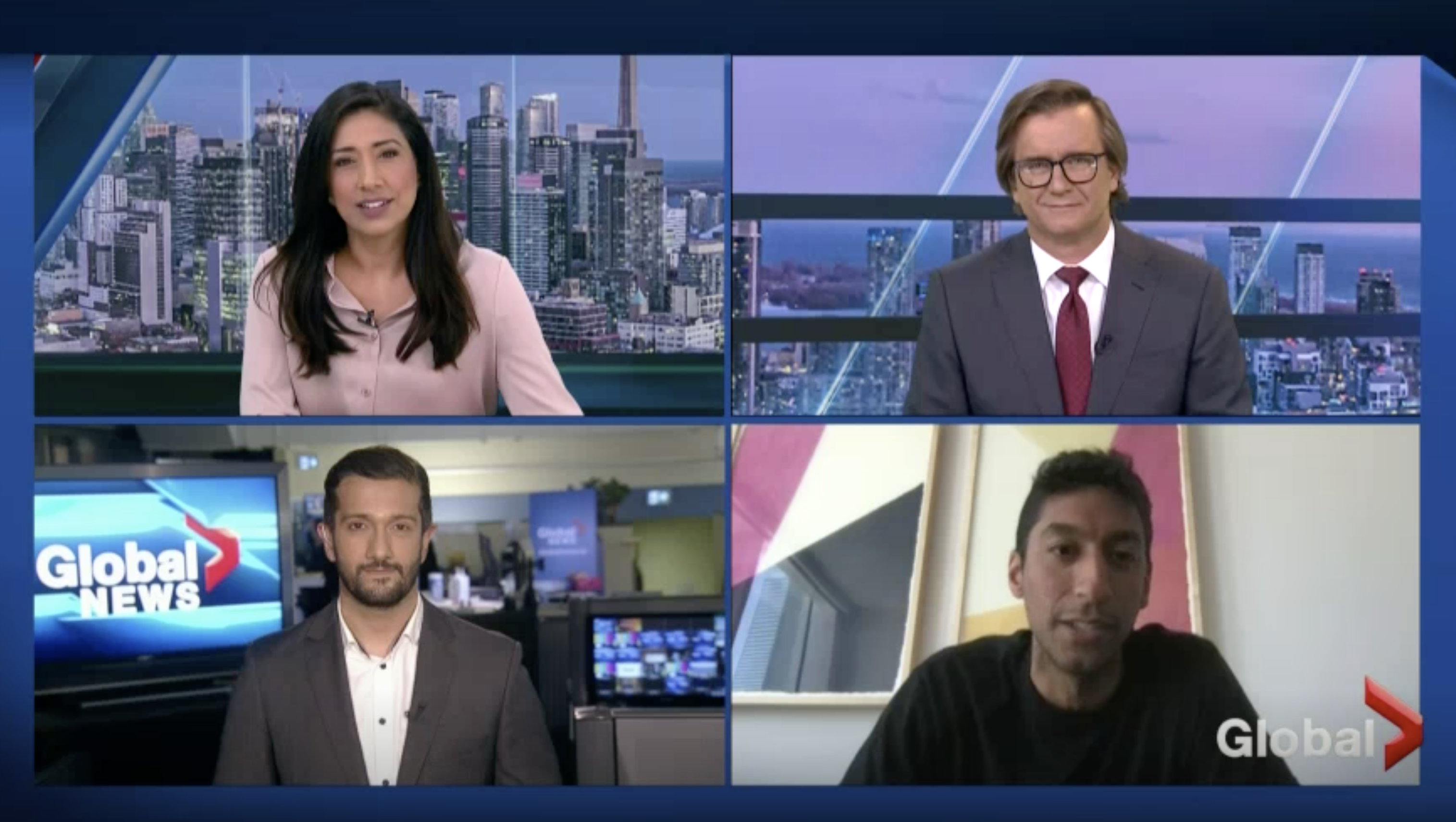 Zain appeared as a guest on a news broadcast hosted by Global News Toronto anchor Farah Nasser, along with reporter Kamil Karamali and Farah’s co-anchor Alan Carter, to discuss his texting tool.

Kamil Karamali, a reporter for Global News Toronto, was part of the genesis of Zain’s tool, as it was a Tweet from Kamil about the American version of the tool that brought Zain’s attention to the idea. A Twitter exchange between them set Zain on the path of spending his next few hours developing and completing the tool. A few days later, Zain appeared as a guest on a news broadcast hosted by Global News Toronto anchor Farah Nasser, along with Kamil and Farah’s co-anchor Alan Carter.

Since launching, the tool has expanded its functionality for use in British Columbia, Quebec, and Alberta, and over 125,000 Canadians have texted in to find Covid-19 vaccination sites near them. The tool can now also be used via the web for those who do not have access to a mobile phone or text messaging.

“We didn’t expect more than 100 people to use it so now that 125,000 people have used it, it feels really great. We receive messages from people who have been able to book an appointment or get on a waitlist so to know that this can be helpful — it’s a great feeling,” Zain said.